JEFFREY SCHLUPP was left bemused by a mix-up that saw him credited with a goal for his country despite the fact he did not play.

Ghana beat Kenya 1-0 in an Africa Cup of Nations qualifier at the Ohene Djan Sports Stadium in Accra yesterday but the Crystal Palace winger did not play a single minute. 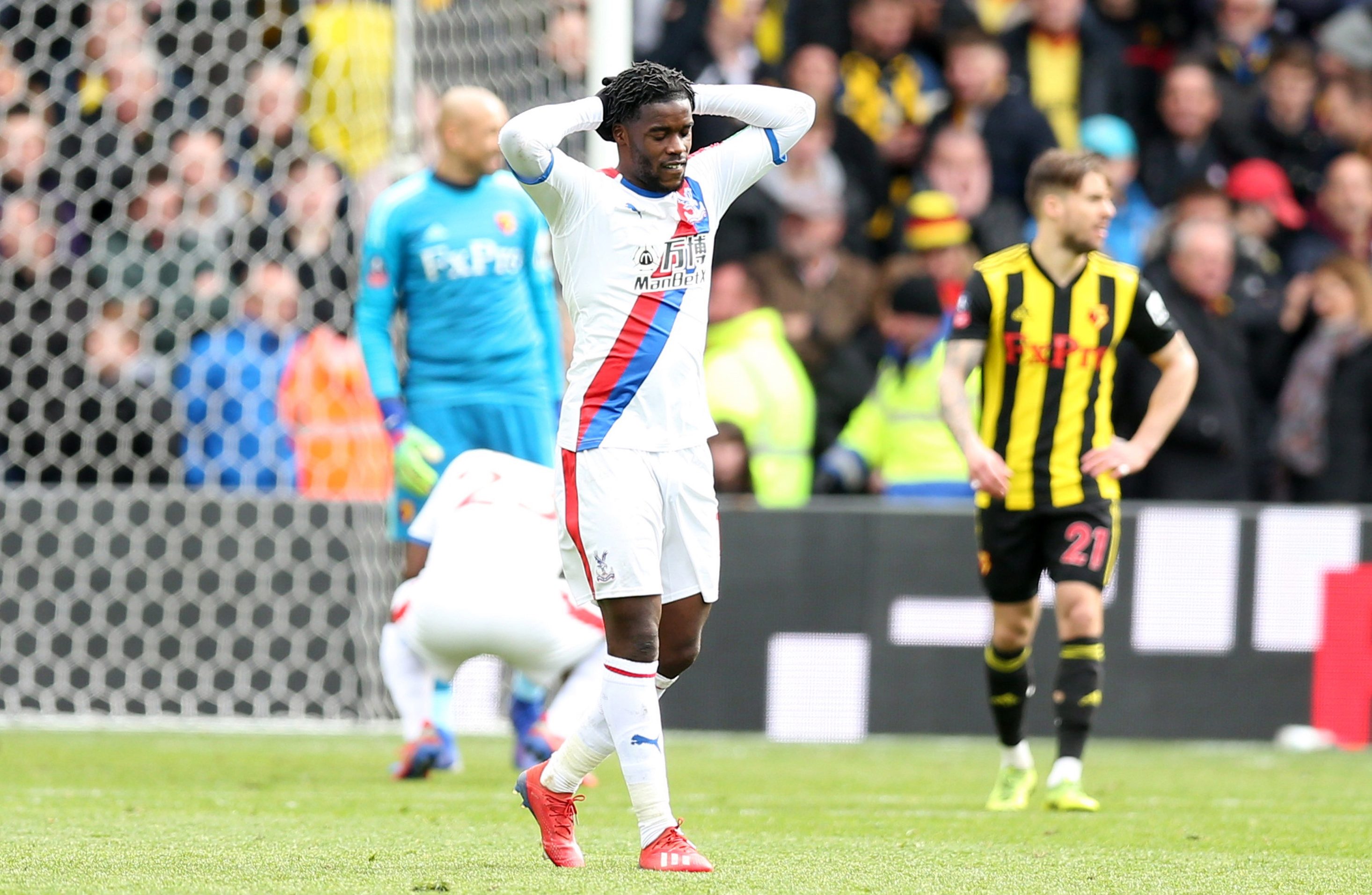 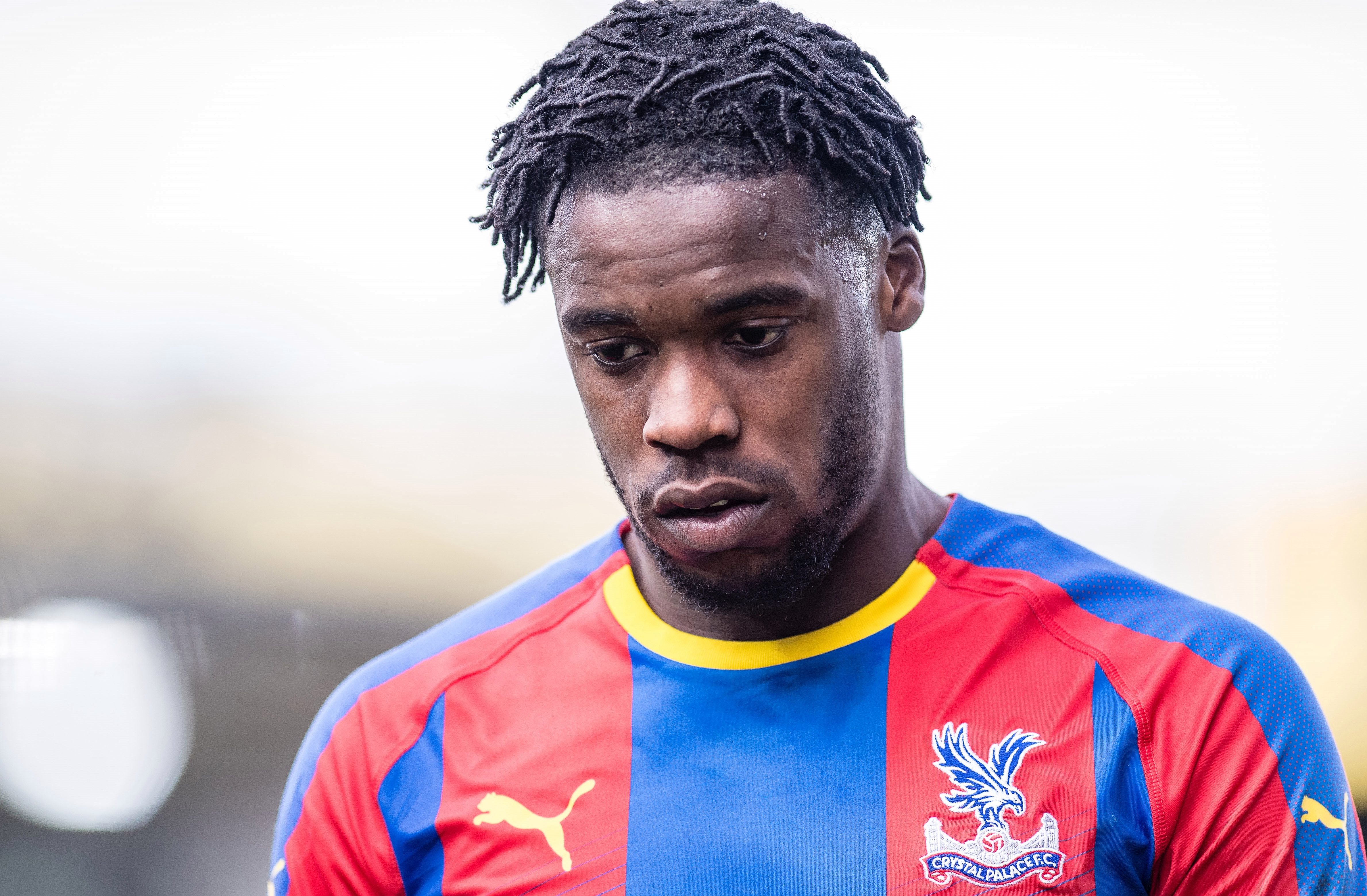 Debutant Caleb Ekuban scored the winner as Schlupp's nation secured qualification for the 2019 tournament in Egypt.

But apparently, no one told the Confederation of African Football (CAF) as they credited the former Leicester winger with the goal instead.

In a tweet that has since been deleted, they congratulated the 26-year-old on the 82nd minute winner but the Palace man was quick to point out their mistake.

He tweeted simply: "I didn't play or score…"

I didn’t play or score …😅😅 https://t.co/nDYWZgqbKK

MOST READ SPORTS NEWSCOUNTY FAN SHAME Stockport yobs attack Fylde players on pitch and in dressing room totts the lot Spurs finally kick off at stunning £800m ground.. after 5-month wait Gossipin the red Liverpool set to take £10m hit on Keita and could ship him back to Germany NEW ERA Tottenham U18 vs Southampton U18: TV channel, live stream and team news in the nett J'Neil Bennett hits first goal in new Spurs Stadium.. and it's worth the wait PUT A RING ON IT Pornhub legend Mia Khalifa breaks hearts by revealing she's engaged on the box IPL 2019: Indian Premier League live stream and TV info Sad Times Gerrard slammed over 'nightmare' Rangers spell by striker 'owed a month's wages'

Crystal Palace signed Schlupp in January 2017 for around £12.5million after he won a Premier League winners medal during Leicester's historic 2015/16 title winning campaign.

The winger has five goals and three assists from 33 Palace appearances this season.

They are 14th in the Premier League and were recently knocked out of the FA Cup by Watford. 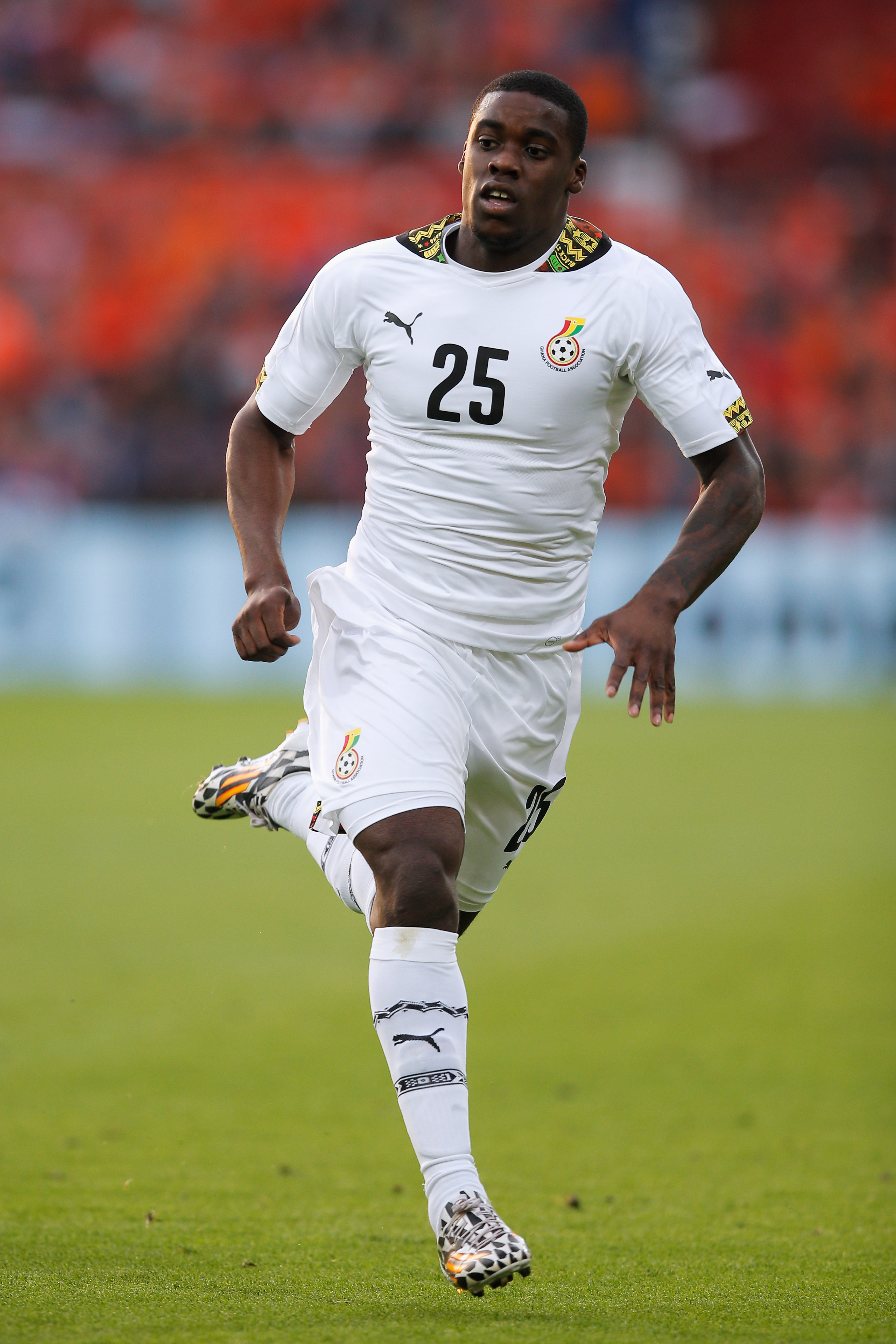