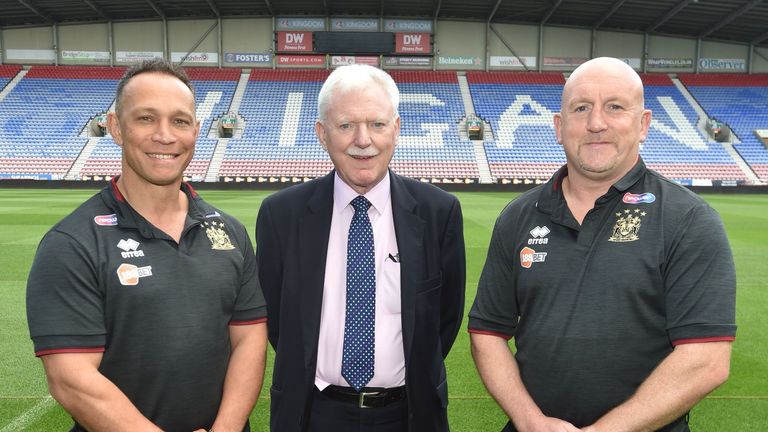 Wigan Warriors have agreed to Shaun Edwards’ request “for more time to consider his options” and said they will not hold him to an agreement for him to become their head coach.

Edwards was expected to take charge of the Super League side – his hometown club – from 2020 after Wigan unveiled the Wales defence coach at a press conference last August after agreeing a three-year contract.

But, after Edwards revealed he had not signed a contract with the club he played for with great distinction over 14 years, Wigan sought dialogue with the ex-Great Britain captain and club chairman Ian Lenagan has now clarified the position.