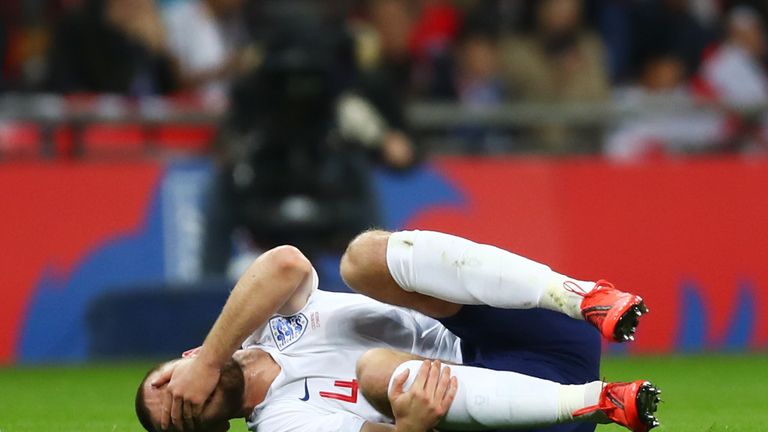 Tottenham have been handed an injury scare after Eric Dier limped off in the early stages of England’s European Qualifier against the Czech Republic.

Dier needed treatment after he was fouled by Czech midfielder Tomas Soucek 10 minutes into England’s Group A match at Wembley, with the score at 0-0.

West Ham midfielder Declan Rice was warmly applauded by the Wembley crowd as he came out for an early warm-up on the sidelines while Dier received treatment.