EDDIE HEARN has dismissed Tyson Fury’s fight against unknown German Tom Schwarz as "terrible" – but praised the Gypsy King for raking in the cash.

Fury, 30, is set to face WBO No2 ranked heavyweight contender Schwarz – with the fight expected to be announced this weekend. 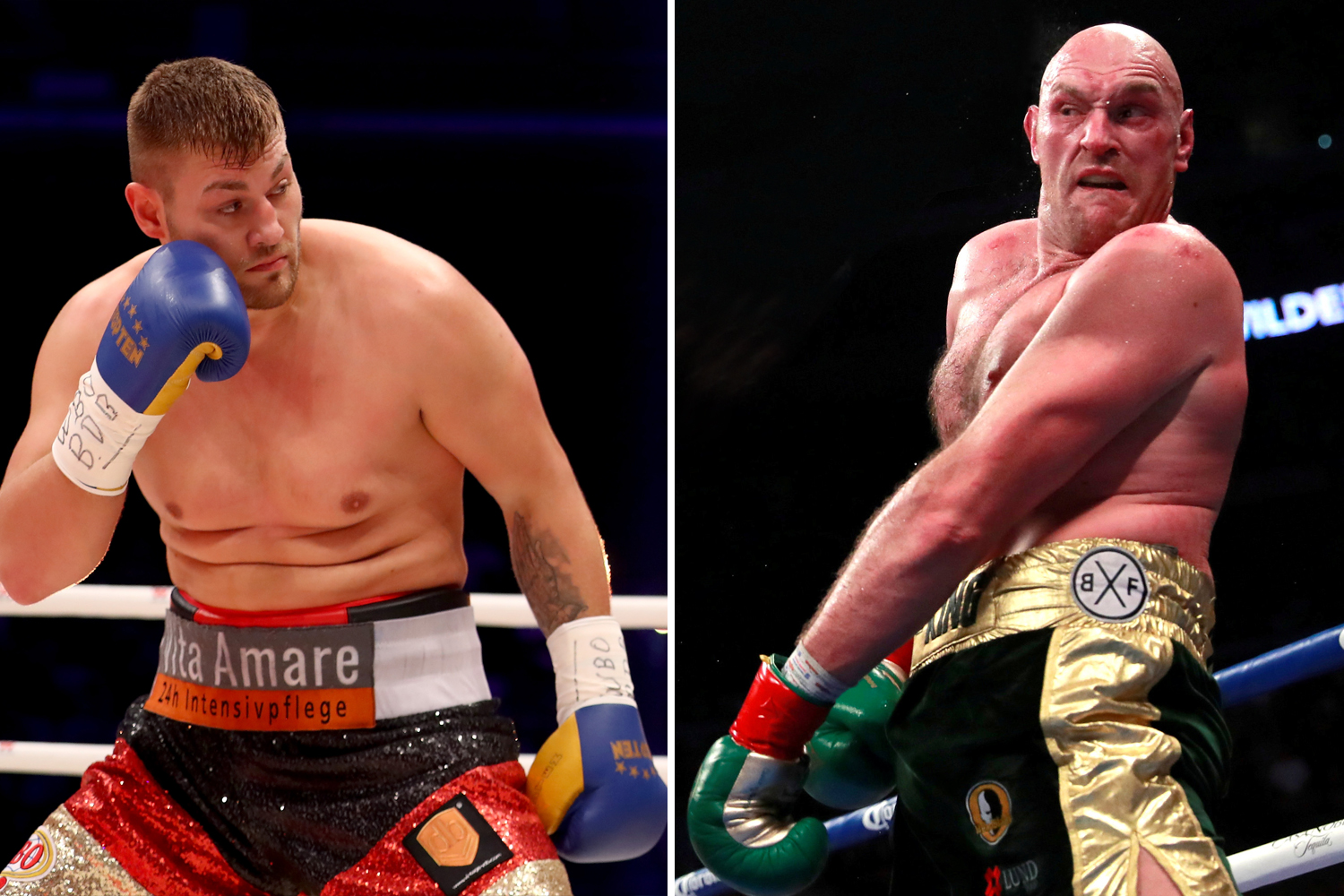