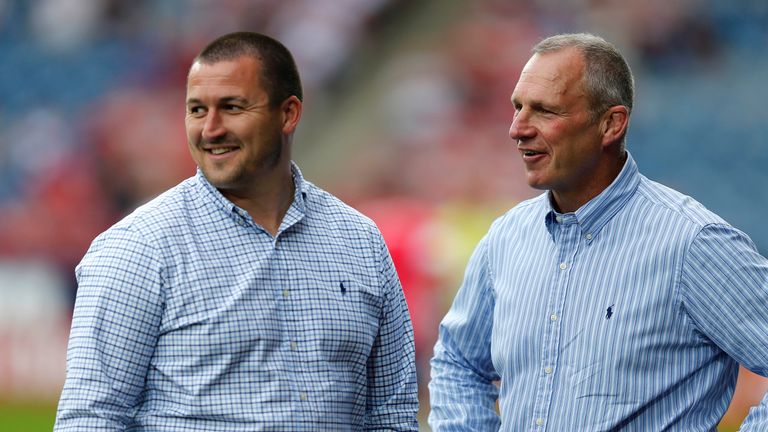 Chris Chester praised his team’s character in defeat to Warrington

Wakefield coach Chris Chester was proud of his team’s fightback even though they came up agonisingly short against Warrington.

Trinity made a poor start, conceding three tries in the first 12 minutes, and trailed 34-12 after an hour before scoring four tries in the last 16 minutes to set up a nerve-jangling finish.

Danny Brough had a chance to tie the scores with an attempt to convert Joe Arundel’s 78th-minute try but his kick went narrowly wide and Wolves were able to hang on for a 34-32 victory that enabled them to draw level with Betfed Super League leaders St Helens.