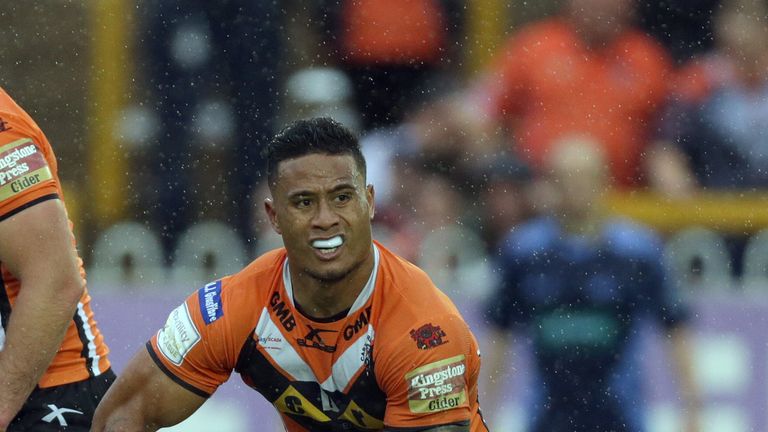 Castleford have released utility back Ben Roberts by mutual agreement with
immediate effect.

The 33-year-old Samoa international played 78 matches for the Tigers after joining them from Melbourne in 2015 and was a member of their Grand Final team in 2017, but has been restricted to one solitary substitute appearance in 2019 due to injury.

Castleford coach Daryl Powell said: “I think it’s fair to say it’s been frustrating for both Benny and ourselves that he hasn’t been able to get on the field as often as he’d like and unfortunately that looked increasingly unlikely.