Red Rose boss Jones admitted he was desperate to hire a psychologist in the aftermath of Saturday’s embarrassing 38-38 draw with Scotland. 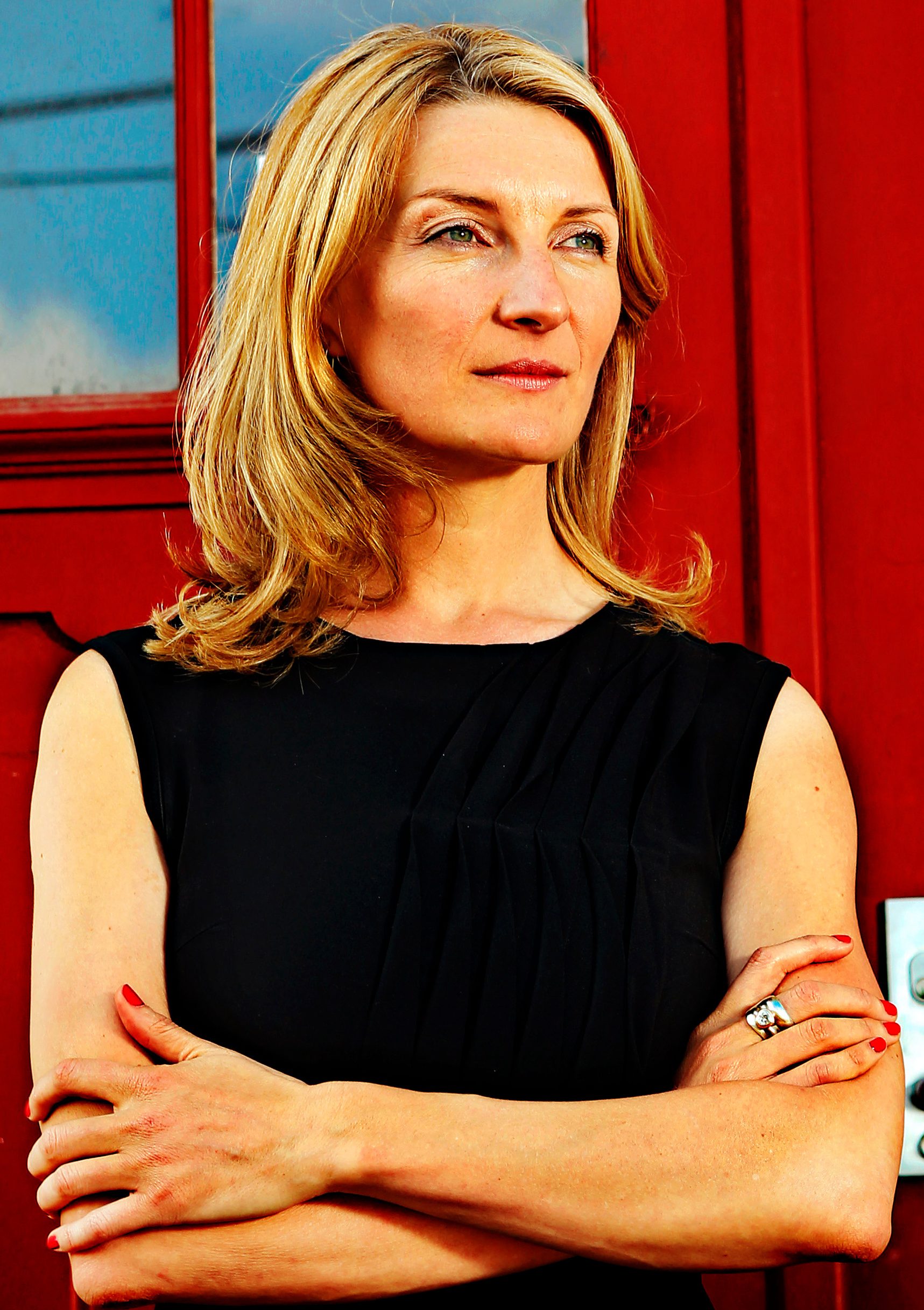 SunSport can reveal that person is Grange, credited for helping Gareth Southgate’s side overcome their penalty shootout hoodoo against Colombia at last summer’s World Cup.

Jones wants help with the Rugby World Cup coming up this autumn.

After his flops threw away a 31-0 lead against the Scots, the Aussie said: “I’ve got one person that’s going to help us that’s a bit of an expert.

“I’m not sharing that name now. I haven’t used her before.”

Grange is head of people and team development at the FA, the most senior female at the organisation — but has decided to switch sports just 16 months into the job.

most read in rugby unionBit Wyn-dy Alun Wyn Jones confirms gentle giant reputation with heartwarming mascot gesture ExclusiveGat fight England and France want Gatland as next boss when he quits Wales after World Cup ExclusiveI'LL END RED WOES Spoon-bender Uri Geller offers to help fix England's mental weakness ON THE OFFENSIVE Six Nations 2019: How do you get a bonus point? Are bonus points used? AnalysisScrum on then With Rugby World Cup one year away it's clear England are at rock-bottom

The Yorkshirewoman has a doctorate in applied psychology and used to be a National League basketball player.

She moved to Australia in 1996, where she worked in the AFL, rugby league and with the Australian Olympic team before setting up her own sports consultancy called Bluestone Edge.

When she was appointed by the FA, Head of Team Strategy and Performance Dave Reddin said: “We truly searched the world to find the best person for this vital role.

“I’m confident Pippa’s extensive experience in sports as diverse as swimming, rugby league, AFL and netball, as well as high-performing business environments, will help take us to the next level.” 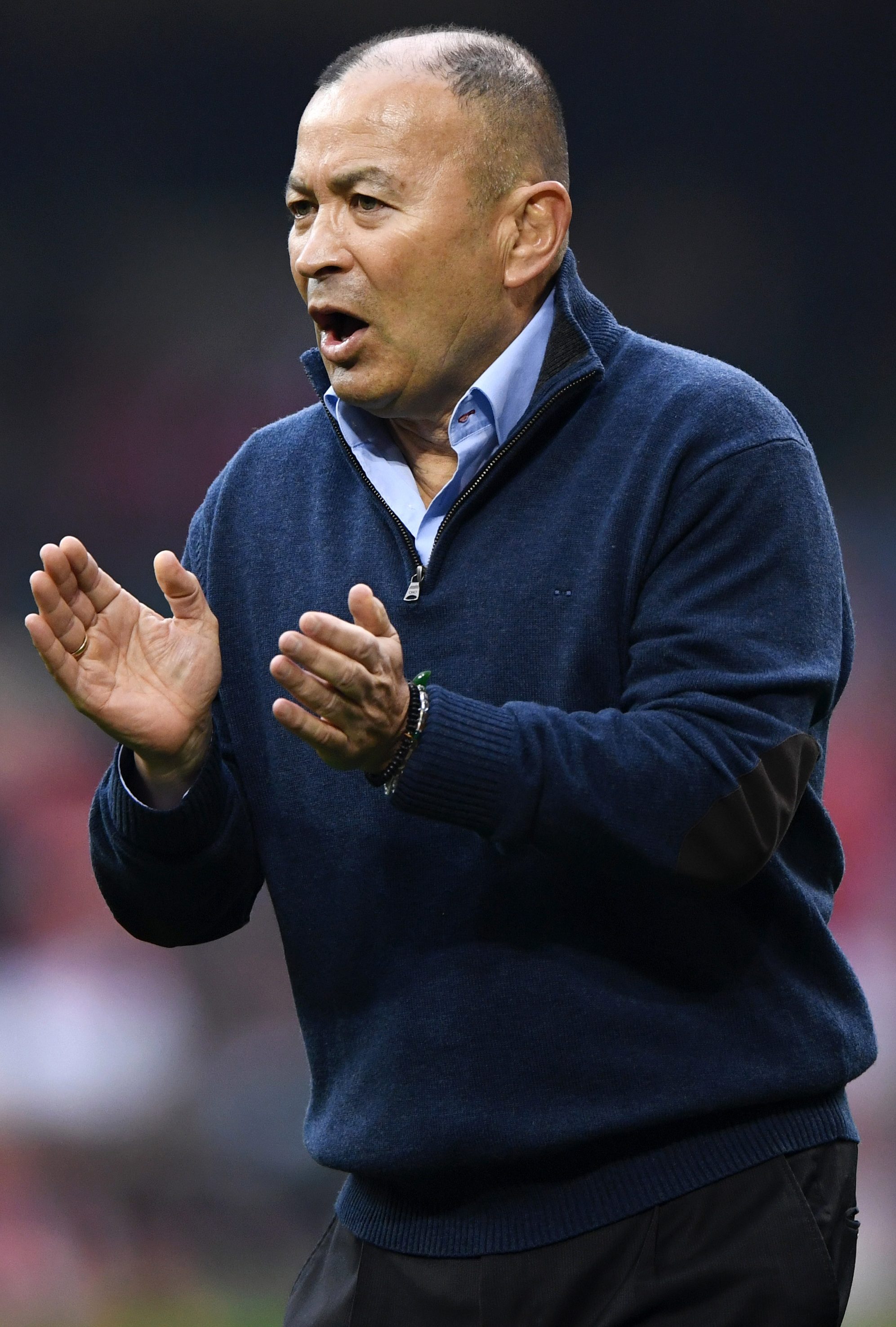 Getty Images – Getty2 Eddie Jones is desperate to get help for the England rugby team to tackle their mental frailties, especially after an amazing collapse in a 38-38 draw with Scotland