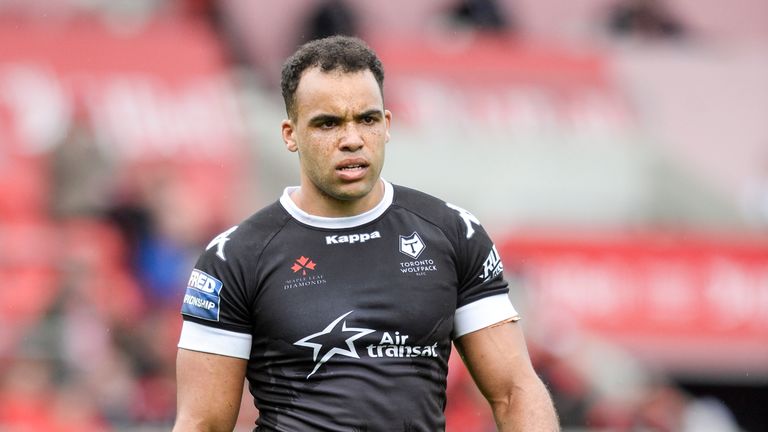 Johnstone, who won his first cap for England last October, has been ruled out of the rest of the season after rupturing knee ligaments in last Friday’s 32-12 win at Hull.

Chester says he will consider bringing in a replacement, with former Widnes three-quarter Krisnan Inu and Caton-Brown among the possible recruits.