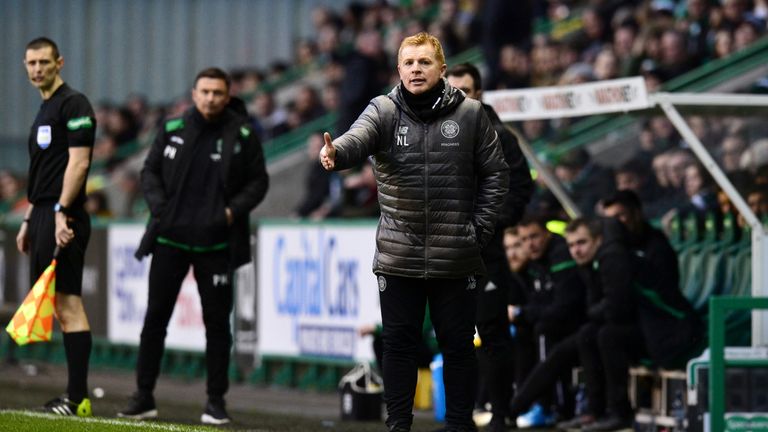 Neil Lennon wants to be involved in recruitment talks

Neil Lennon insists he will have a part to play in shaping Celtic’s future even though he is currently only in charge until the summer.

Lennon replaced Brendan Rodgers as Celtic boss at the end of last month but on an interim basis until the end of the season.

Several issues are looming with Scott Sinclair, Dedryck Boyata, Mikael Lustig, Emilio Izaguirre, Cristian Gamboa and Dorus de Vries all out of contract at the end of the season.