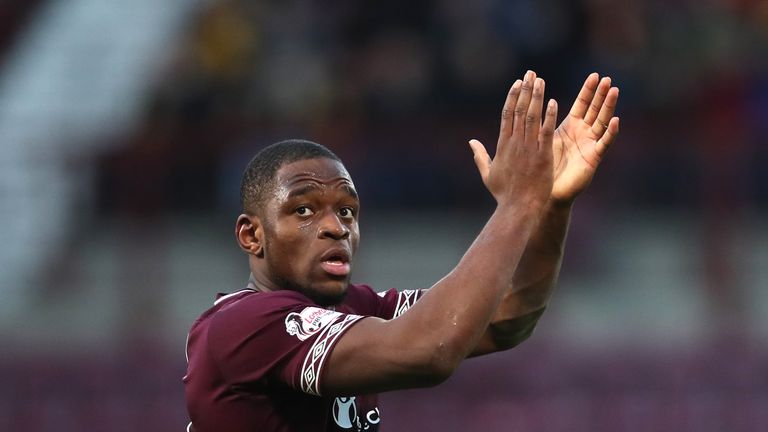 Hearts striker Uche Ikpeazu has signed a contract extension at the club until 2022.

The 24-year-old, who signed on a free from Sky Bet League Two side Cambridge United in the summer, scored four times in his first 10 matches for Hearts this season before missing four months with injury.

Ikpeazu returned to action for Craig Levein’s side in February but has yet to add to his tally of goals.