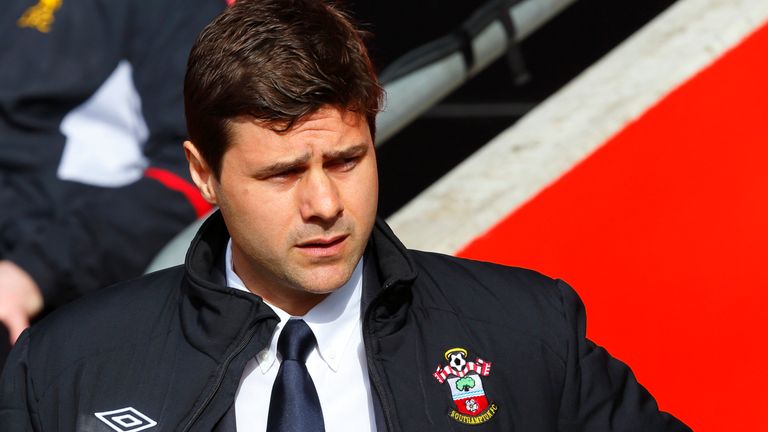 Mauricio Pochettino will be an emotional observer of Southampton’s relegation battle this season, after admitting he still loves his former club and cried when he left to join Tottenham in 2014.

The Spurs boss takes his current side to St Mary’s on Saturday knowing a win over the Saints could plunge them back into the bottom three in the Premier League.

Pochettino enjoyed relative success during his 17 months in charge of Southampton, leading them away from the relegation zone after taking over in January 2013, before an eighth-placed finished in his only full season at the helm.