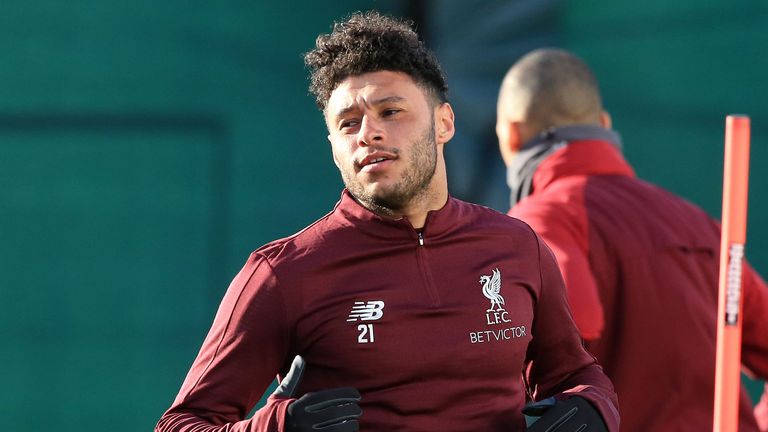 Alex Oxlade-Chamberlain has been out for almost a year

Jurgen Klopp has confirmed Alex Oxlade-Chamberlain is ready to take a significant step on his road to full fitness by participating in Liverpool U23s’ fixture with Derby County on Friday afternoon.

The midfielder will make his first appearance since sustaining a knee ligament injury in the Champions League semi-final tie with Roma at Anfield last April.

“The plan is to give him some match time” Klopp told the club’s website.