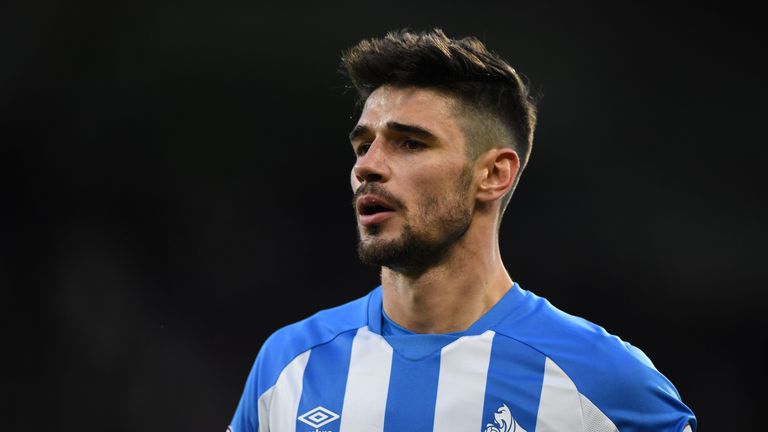 Jan Siewert has called on more Huddersfield players to show greater leadership, after he installed Christopher Schindler as captain until the end of the season.

Huddersfield are rock bottom of the Premier League – 13 points adrift of safety – with nine games left in their league campaign and Schindler replaces Tommy Smith, who had held the position but has missed the last two games through suspension.

Schindler scored the decisive penalty in the Terriers’ penalty shoot-out victory against Reading in the Championship play-off final in 2017 and Siewert says he sees great leadership in his fellow German.