NOBODY saw it coming.

Certainly not in Paris, where the question was whether Neymar would be back for the last eight or the semi-finals. 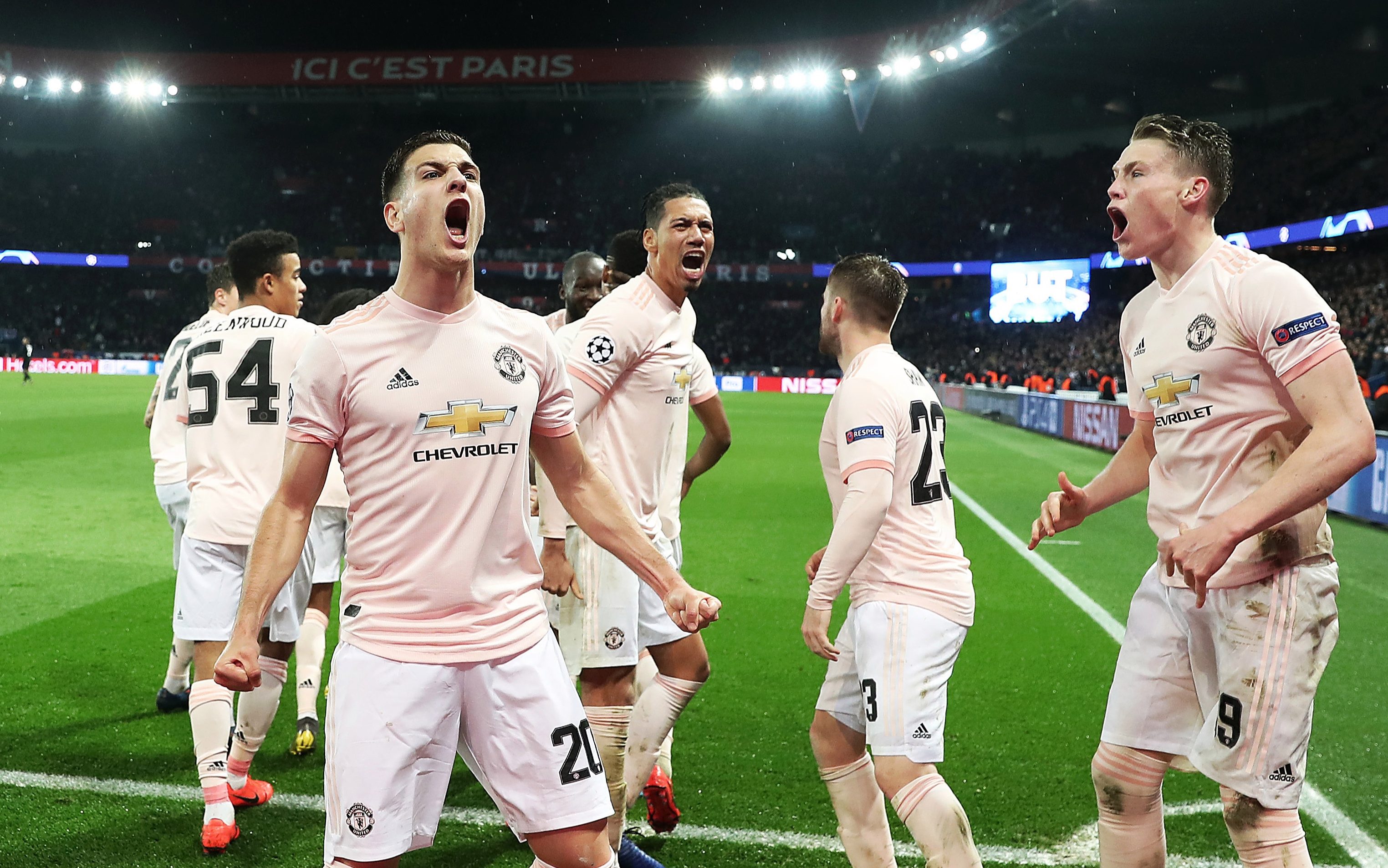 But in front of a disbelieving, despairing Parc des Princes, Manchester United pulled off the greatest comeback by an away side in the history of the Champions League.

As Marcus Rashford’s nerveless penalty whistled past Gigi Buffon to find the back of the net, the travelling United fans were in dreamland.

To put the events of the past 48 hours into context, here are some facts.

Since the introduction of the Champions League, 27 years ago, there had been until this week 260 two-legged knock-out ties.

Until Tuesday, on only two occasions had a side that lost the first leg at home gone through.

Suddenly, there were two more in the space of 24 hours, with United the first time a side had overturned a two-goal home deficit.

SunSport runs through the four ties that have defied the stats.

Polish striker Krystof Warzycha gave the Greeks a deserved late 1-0 win in the semi-final first leg in Amsterdam and the holders looked doomed.

But Louis van Gaal’s side were a different proposition in Athens. 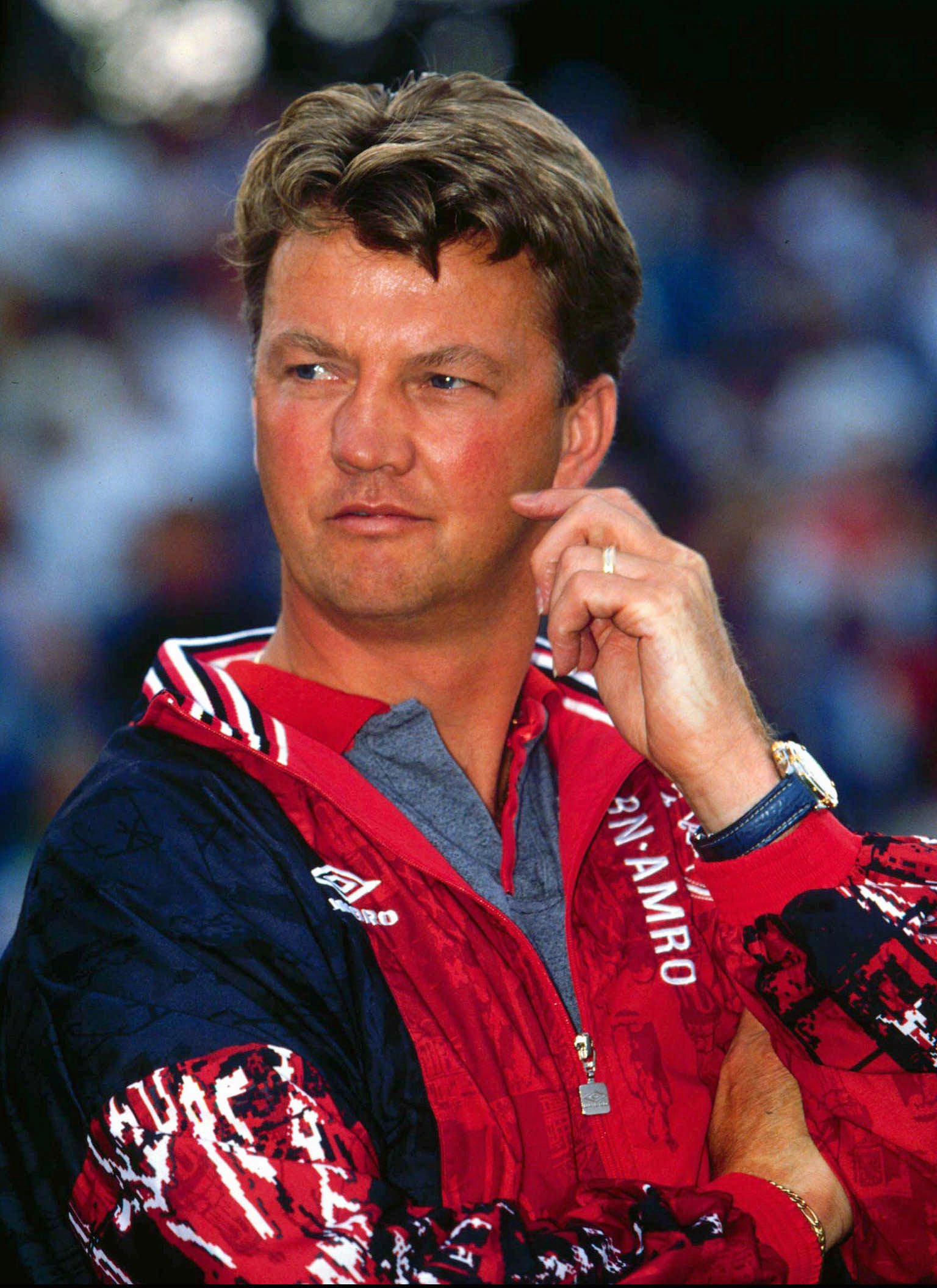 Jari Litmanen turned home a rebound from a corner inside four minutes and then calmly converted a Kanu cross to put Ajax in front. Future Watford man Nordin Wooter poked home the clincher near the end.

Mario Gomes struck in the final minute of the San Siro first leg to give Munich hope and expectation they would avenge their final defeat in Madrid from the previous year.

But all changed in the Allianz Arena on a wild night. Samuel Eto’o wentin behind the Munich defence to level the tie inside four minutes but by the half hour mark Bayern had scored twice through Gomez and Thomas Muller.

Even when Wesley Sneijder smashed in from 20 yards to level on the night Inter were going out. But two minutes from time Eto’o fed Goran Pandev to steal it.

The Dutch side were still rueing their home misfortune when they flew out to Madrid, yet they returned as conquering heroes. A tough VAR call ruled out a home “opener” before Marco Asensio’s late winner after Hakim Zayech had cancelled out Karim Benzema’s opener for Real.

But Sergio Ramos’ deliberate yellow card came back to bite him and Real as the three-time defending champions imploded at the Bernabeu.