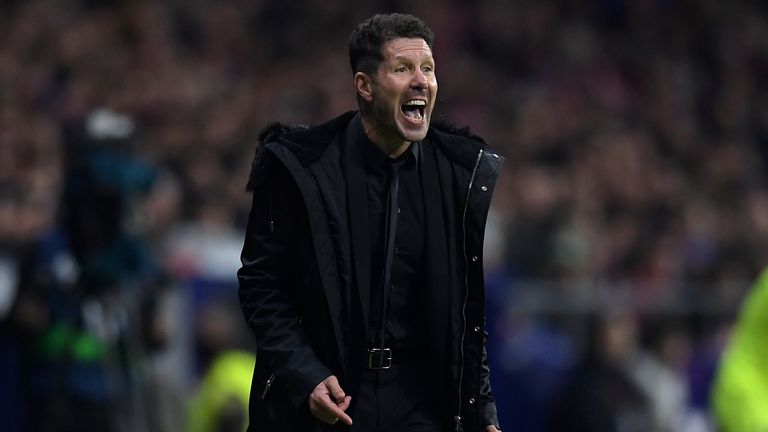 Atletico Madrid boss Diego Simeone has been fined £17,000 by UEFA for an ‘obscene’ goal celebration in their Champions League win over Juventus.

Simeone turned towards fans and grabbed his crotch after Jose Maria Gimenez opened the scoring in a 2-0 win on February 20.

The Argentine coach was charged with improper conduct by European football’s governing body last month. He said the gesture showed he had the courage to make tough selection decisions. Two days later, he apologised.