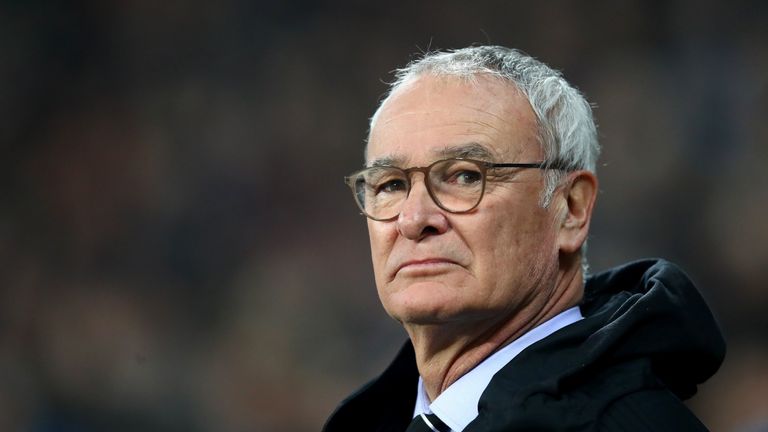 Claudio Ranieri is in pole position to take over at Roma, according to Sky in Italy, after the Serie A club sacked manager Eusebio Di Francesco on Thursday.

Ranieri, who was sacked by Fulham last week after less than four months in charge, previously managed Roma between 2009 and 2011, narrowly missing out on the league title in his first season.

Laurent Blanc and Paulo Sousa are also understood to be on Roma’s list, however Sousa could be destined for the vacant job at Bordeaux, according to Sky in Italy.