BMW are on the verge of paying £685million to take a stake in Bayern Munich.

The German car manufacturers are reported to have reached a deal with their rivals Audi to snap up an 8.3 per cent interest in the Bundesliga club. 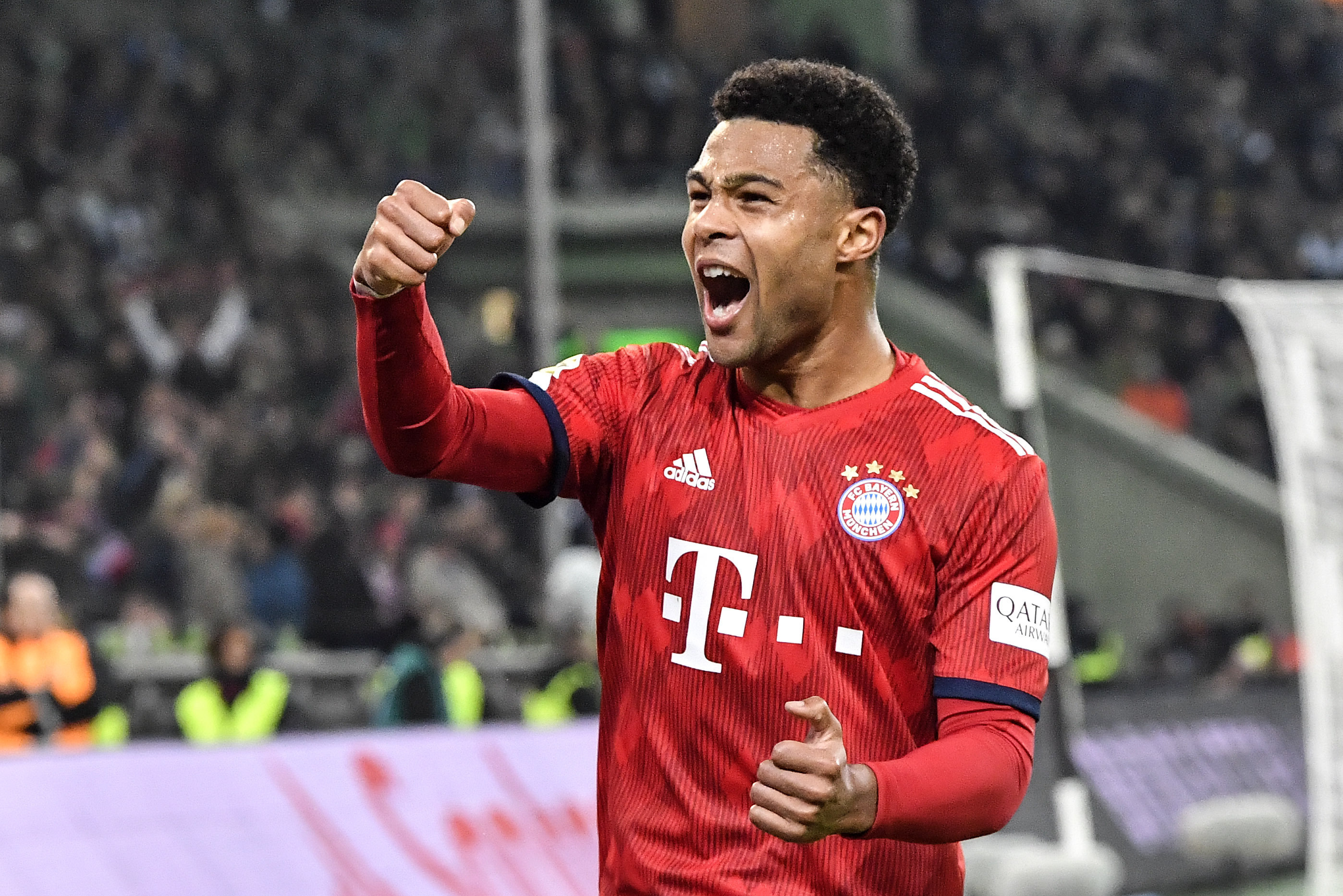 AP:Associated Press1 BMW are taking an 8.3 per cent stake in Bayern Munich after agreeing a deal with Audi

According to Manager Magazin, the Bavarian company are entering into a long-term arrangement to partner up with Bayern.

It will not only see them take a financial interest in the club, but will also see them become one of the sponsors – injecting extra income into the coffers.

Audi have been a shareholder of the club for the past eight years, and their current agreement runs until 2025.

They are not the only corporate interest in Bayern, with insurance company Allianz and sportswear firm adidas also holding a similar stake.

But the article claims BMW and Audi have now come to an arrangement which proposes they will take over their investment and sponsorship obligations.

The exact breakdown of the terms have not been revealed but the whole package is set to cost BMW £685m.

Bayern Supervisory Board member Edmund Stoiber is said to have confirmed a letter of intent had been signed between BMW and Audi last year.

The timescale of the transaction is also still unclear, other than that it will be activated before the end of 2025.