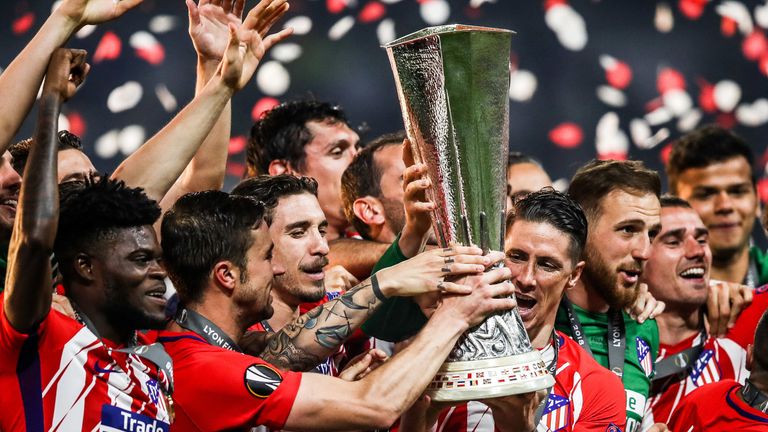 Arsenal and Chelsea fans are likely to be allocated around 18,000 tickets if their team makes it to the Europa League final.

UEFA revealed on Thursday that a total of 37,500 tickets would be made available to fans of the two finalists for the final at Baku’s Olympic Stadium in Azerbaijan on May 29.

UEFA confirmed that the other 26,500 tickets will be allocated to “the local organising committee, national associations, commercial partners and broadcasters, and to serve the corporate hospitality programme”.