LeBron James has made 13 straight postseasons and eight consecutive NBA Finals. So, with his Lakers needing one last push to reach the playoffs, he is far from panicked.

“I enjoy the challenge of anything,” James said at Wednesday’s practice. “I enjoy being uncomfortable. I enjoy being counted out.

“I’m an African-American kid from Akron, Ohio, a single-parent household. Basketball is nothing compared to how I made it out. This is just basketball, and I know I’m ready for the challenge.” 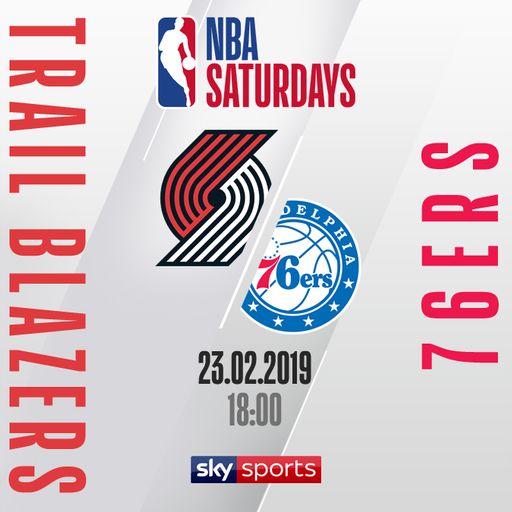 With 25 games left in the regular season, the Lakers (28-29) are currently in 10th place in the Western Conference. They are three games behind the Los Angeles Clippers for the eighth and final seed, plus two games behind Sacramento for ninth. But James has faced far worse odds in his career, most famously rallying Cleveland from a 3-1 deficit in the 2017 NBA Finals. 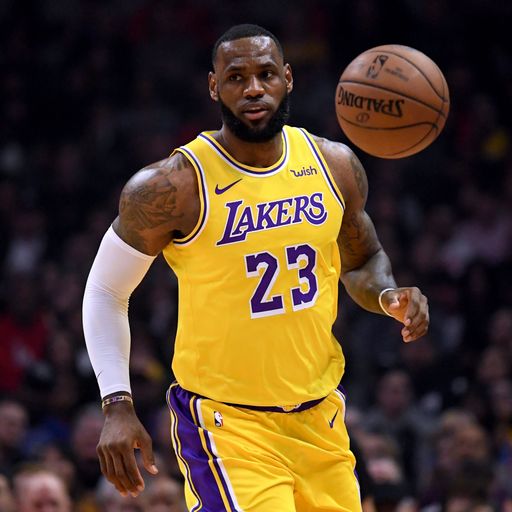 Will the Lakers make the playoffs? Will Paul George win MVP? Read predictions and have your say.

James conceded that this year will be “a little bit different” than previous seasons, considering the urgency the Lakers must have to reach the playoffs. 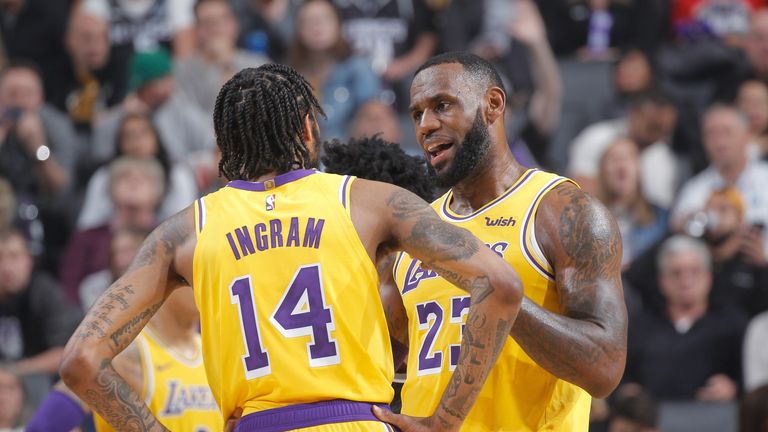 With LeBron in the lineup, the Lakers have received playoff-like results, going 22-17. But in his five-week injury absence, they fell in the standings by going 6-12. Yet LeBron has historically elevated his play after the All-Star Break, including last season when he averaged 26.5 points, 8.9 assists and 8.1 rebounds before, then 29.4 points, 9.5 assists and 9.8 rebounds after. 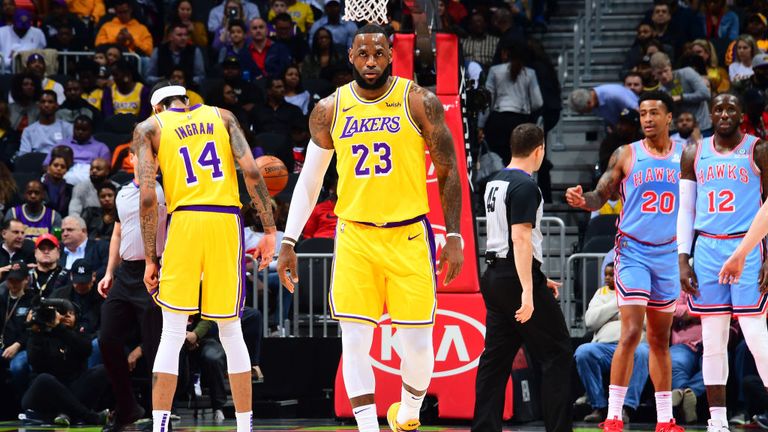 LeBron James’ fifth triple-double of the season was not enough to help the Lakers avoid defeat against the Hawks.

“If he has to go out and get 40, 10 and 10 and average a triple-double for the rest of the season, he’s capable of doing that,” Lakers guard Josh Hart said. 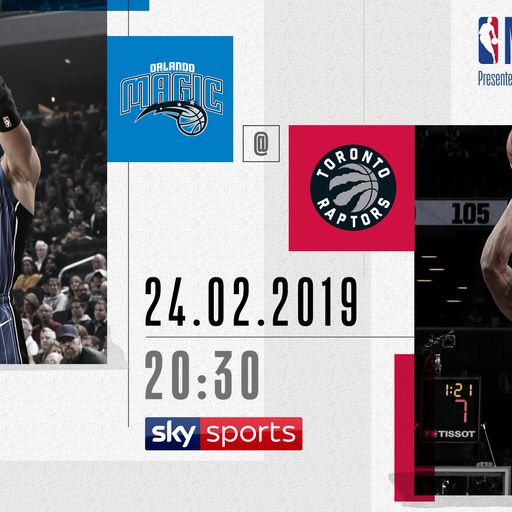 “Obviously we would like to kinda limit that and hopefully save some of that for the playoffs.

“Right now the biggest thing is we can’t be too conservative. Every game is the most important game, and we just gotta keep building.” 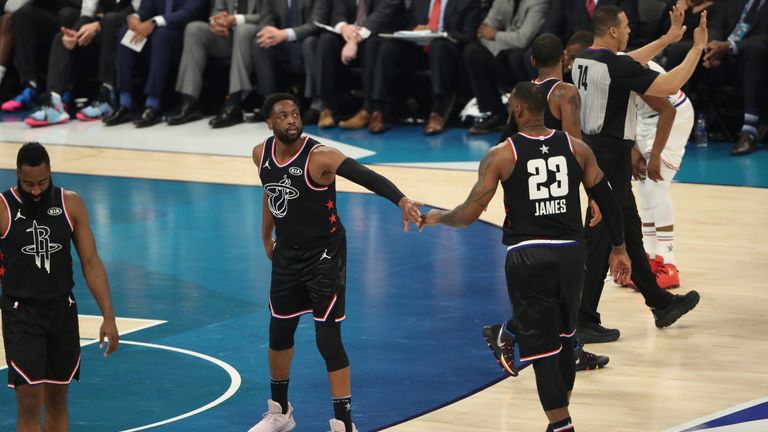 Indeed, for all of LeBron’s greatness, it will take more than one man to push the Lakers into the postseason.

James highlighted the team’s need to clean up their turnovers (15.9 per game, second-most in the NBA) and free throw percentage (68.7, last in the league).

“We’re ready to make a push,” Hart said. “No one has their head down, no one is regretting anything. We’re all focused on making a push for these playoffs.”