Former NBA All-Star Gary Payton believes reigning MVP James Harden was more impressive last season than he has been during his historic scoring streak this campaign.

Harden has scored at least 30 points in each of the Houston Rockets’ previous 31 games, a streak bettered only by Wilt Chamberlain’s 65-game run in 1961-62.

However, unlike last season, when Harden led his team to the NBA’s best record, the Rockets still have work to do as they resume after the All-Star break in fifth place in the Western Conference and facing a stiff test against LeBron James and the Los Angeles Lakers at the Staples Center. Image:
Harden has scored at least 30 points in each of the Rockets' previous 31 games

“That’s hard for me because it’s about scoring points. I’m about winning basketball games,” Payton said. “From an individual standpoint it’s one of the best seasons I’ve ever seen.” 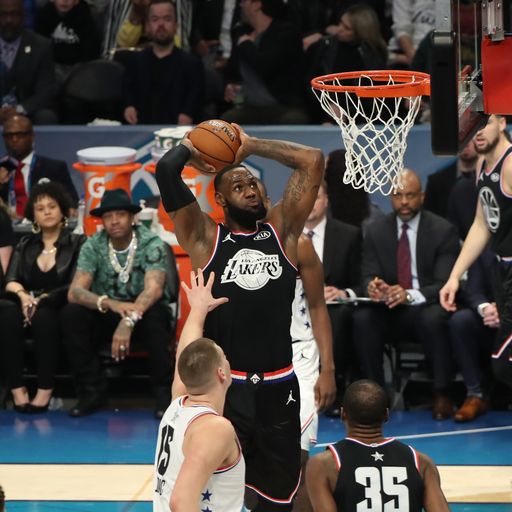 “But if he was winning a lot more basketball games then I’d say this is one of those years where I couldn’t say nothing to him.

“I think last year was a better year for him, to me personally, because they were winning basketball games and they was on the top and I think this year he’s just doing what he does.” Harden claimed his maiden MVP award last season as he averaged a career-high 30.4 points a game to lead the Rockets to a 65-17 record, before they came up marginally short against the Golden State Warriors in the Western Conference finals,

The 29-year-old has come back stronger, lifting his scoring average to 36.6 points per game this season as injuries have forced him to shoulder even more of the Rockets’ offensive load. 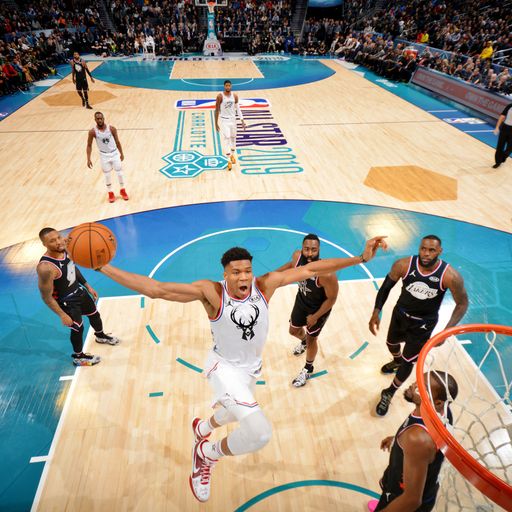 With Chris Paul having returned from a long-term hamstring issue before the All-Star break and Clint Capela due back imminently after more than a month out with thumb ligament damage, the Rockets will hope to ease the burden on Harden as the post-season approaches.