Kevin Durant was named All-Star Game MVP for the second time in his career after leading Team LeBron to a 178-164 victory over Team Giannis in Charlotte.

Durant, who was selected first by captain LeBron James in the All-Star Draft, came through for his skipper, draining 31 points on 10-of-15 shooting (including 6-of-9 from three-point land) to inspire a second-half comeback. 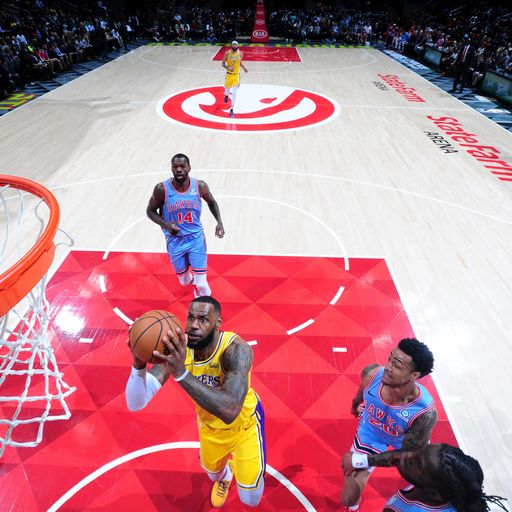 Team Giannis enjoyed a 95-82 advantage at half-time and extended their lead to 20 points in the third quarter. 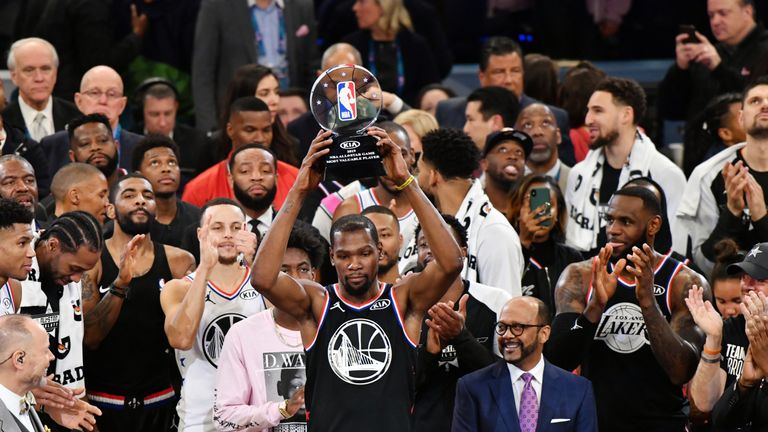 But Durant and James (19 points), helped by the sharpshooting of Klay Thompson (20 points), Kawhi Leonard (19 points) and Kyrie Irving (13 points and nine assists) hauled their way back into contention. Damian Lillard’s 25-footers on consecutive possessions pulled Team LeBron even at 127-127. 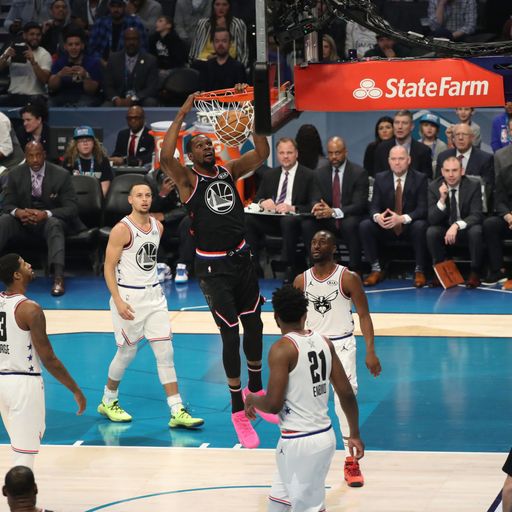 Durant took over in the fourth quarter, connecting on a pair of three-pointers from the right side to give Team LeBron a 161-153 lead with five minutes remaining. 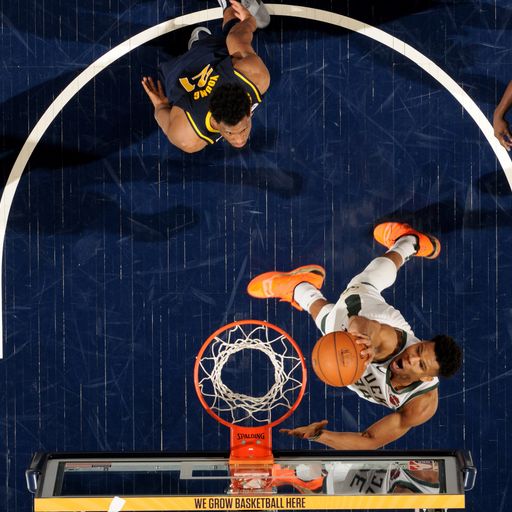 Durant then helped put the game away for Team LeBron with a three-pointer with two minutes left for a 171-160 lead. Kyrie Irving made a leaning floater and Durant hit 15-footer from the wing to seal it. 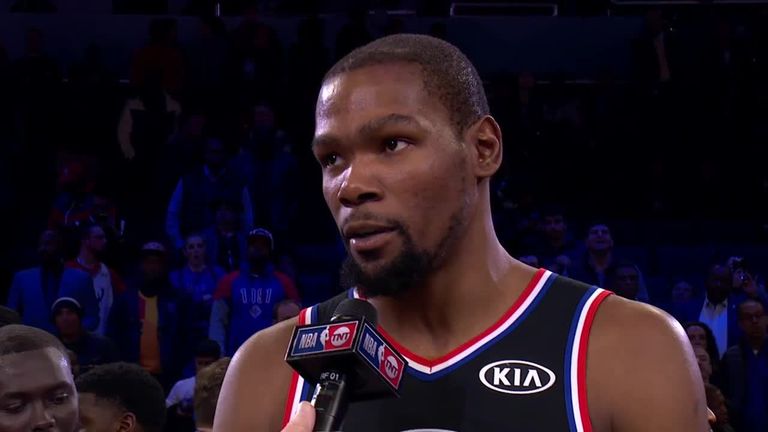 Speaking after the game and asked about Team LeBron’s comeback, Durant said: “We just started making shots. Bradley Beal, Klay Thompson, that second group got us going and we took off from there.

“There’s so many great players in this league. To be out her amongst such greatness, I appreciate it. It was an amazing weekend. I’m glad we capped it off with a ‘W’.”