TOM CURRY’S mum was in tears after seeing her son’s bloody head injury against France.

The England flanker, 20, played on with six stitches — watched by horrified mum Susanne — in the 44-8 Six Nations win. 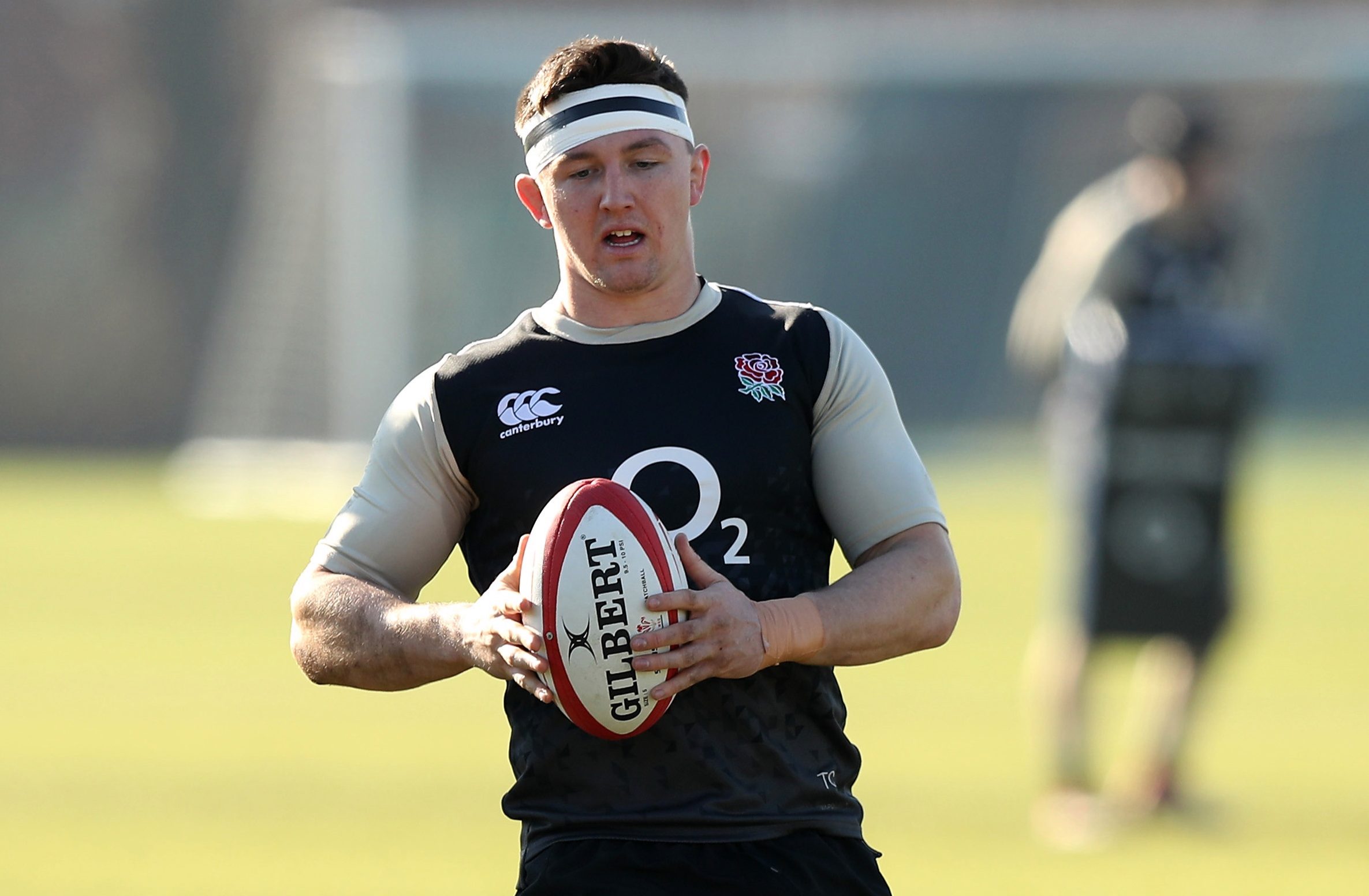 But Sale star Curry revealed: “Everyone was surprised how small the cut actually was.

“I thought I was just sweating then it came up on the big screens and the whole crowd went ‘Oooh’.

“Mum’s tears had dried up by the end. She’s been trying to get me to wear a scrum cap for years!”

England are keeping an eye on Leicester prop Ellis Genge’s fitness after he pulled out of training yesterday with a sore ankle. 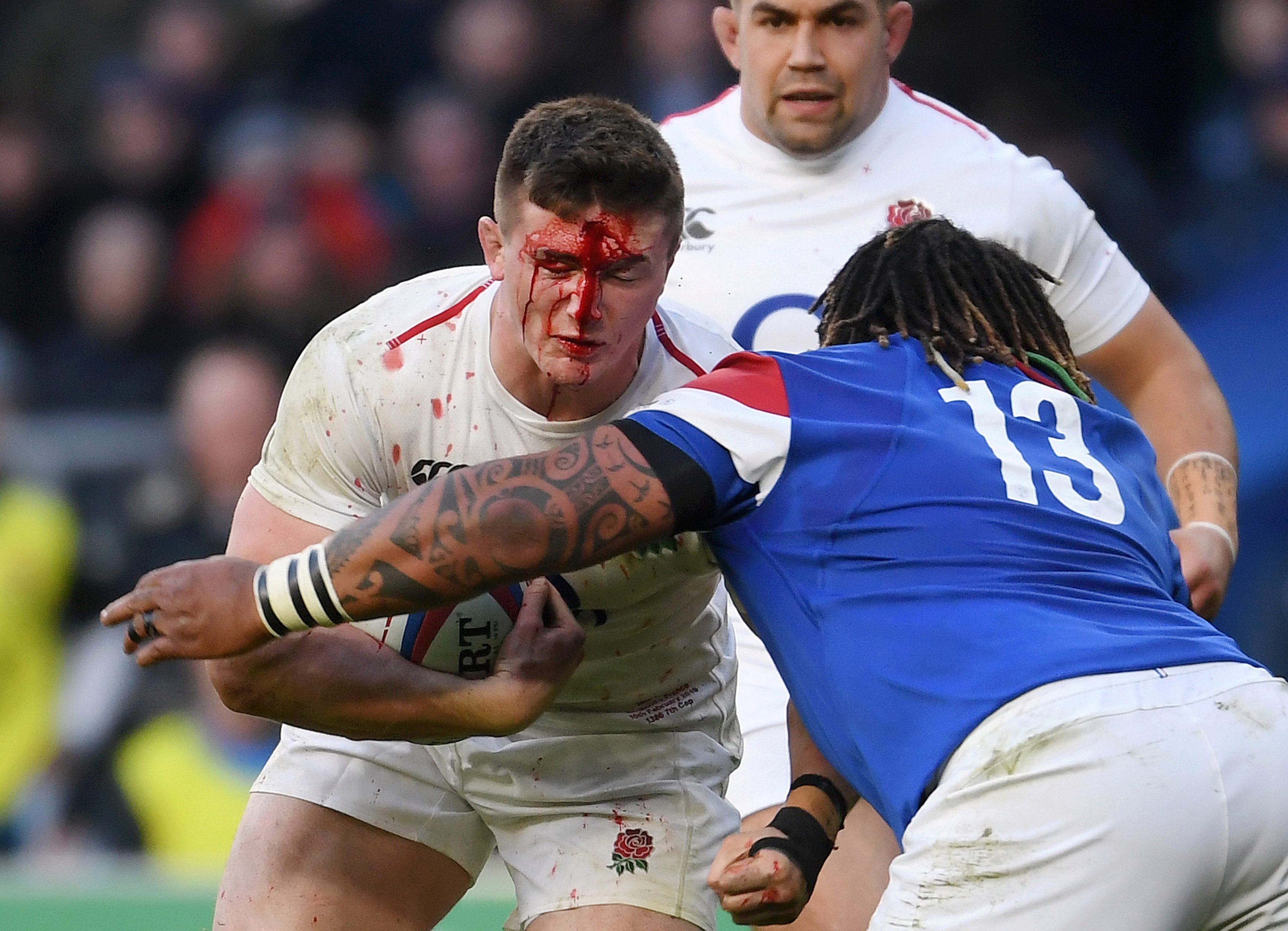 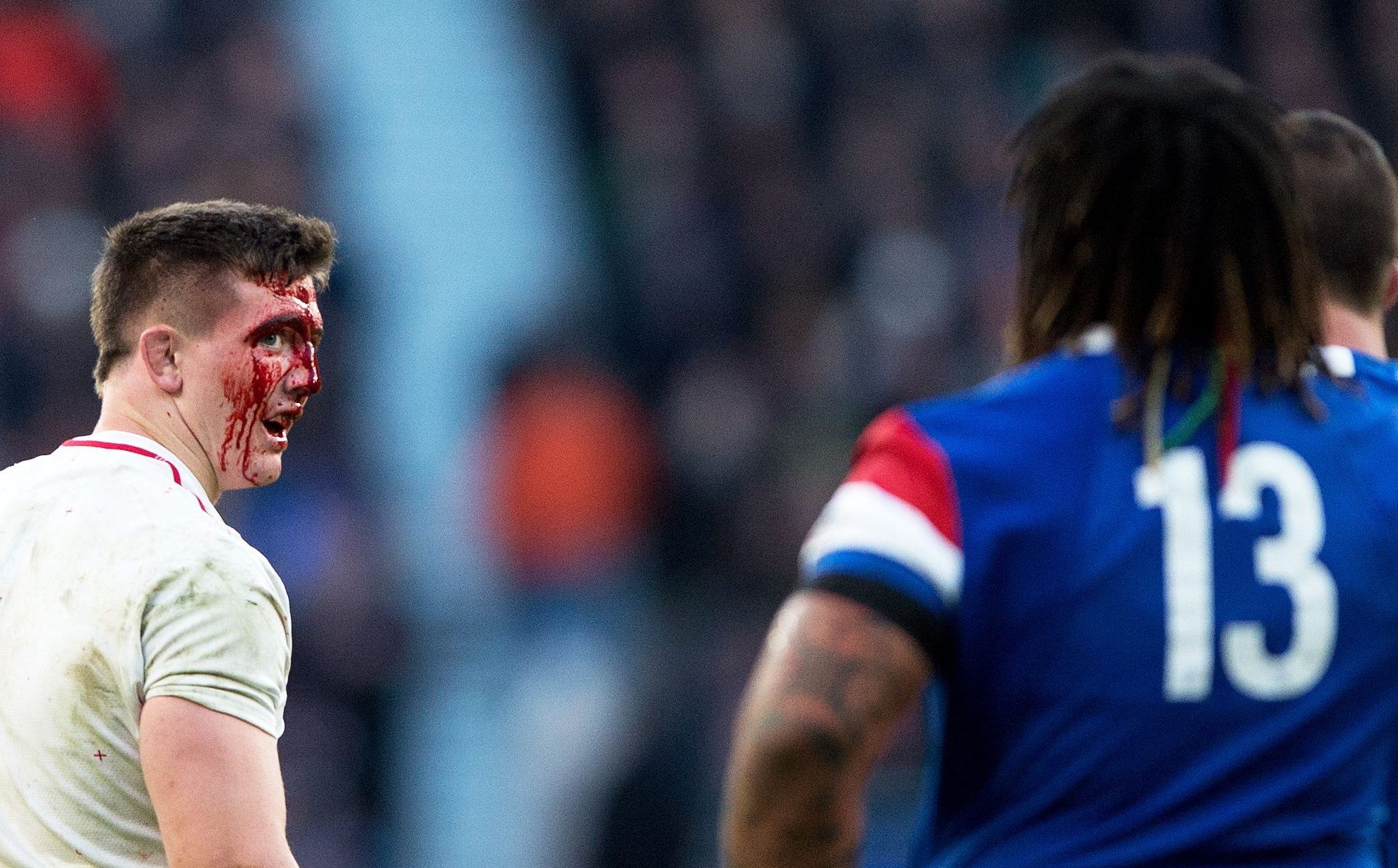 First-choice loosehead Mako Vunipola is already out of the clash with Wales on Saturday week.

That leaves boss Eddie Jones to choose between Genge and Exeter’s Ben Moon over who starts in Cardiff.