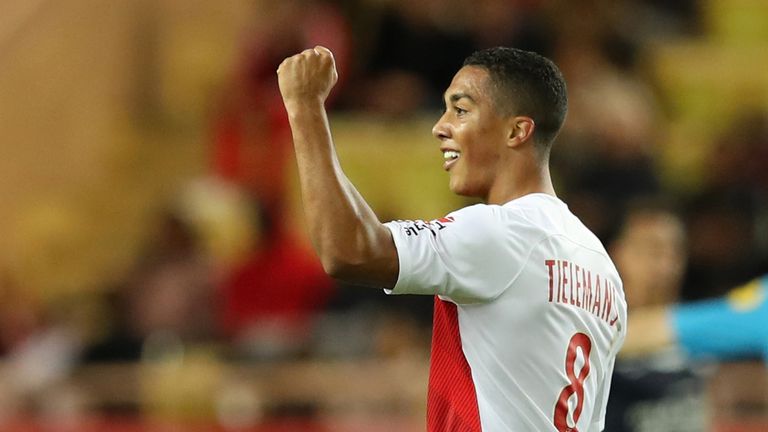 Claude Puel has played down Leicester City’s interest in Monaco midfielder Youri Tielemans, and expects Adrien Silva to remain at the club for the rest of the season.

The Foxes are believed to have been monitoring Belgium international Tielemans for some time, and he is understood to be open to a move to the Premier League.

However, Puel says he is content with the midfield options he has and has backed Adrien Silva, who joined the club for £22m in January 2018, to play a larger role in the second half of the season.