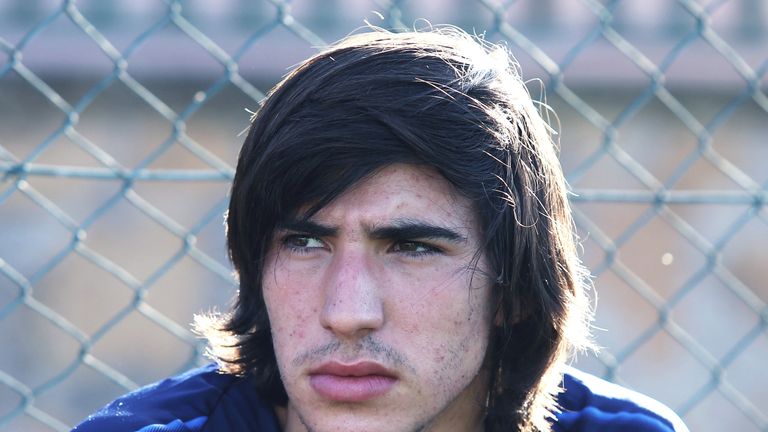 Sandro Tonali has been linked with Liverpool

The January transfer window is into its final week and, with another round of fixtures coming up, several clubs may find themselves persuaded to enter the market.

Our friends at Football Whispers are here to round-up the news from Europe.

Liverpool have opened talks with Italian side Brescia over the signing of highly rated 18-year-old midfielder Sandro Tonali, with a view to a summer deal for the youngster. The teenager is valued at £30m, with Juventus, Roma, Inter Milan and AC Milan also interested. (Gazzetta dello Sport)

AC Milan are readying a move for Watford winger Gerard Deulofeu. The former Barcelona man spent six months on loan with the Rossoneri in 2017. The Hornets, who signed Deulofeu just last summer, would not be willing to sanction a mid-season loan. (Gazzetta dello Sport)

Juventus have made Ajax centre-back Matthijs De Ligt their top defensive target for the summer, with Benfica’s Ruben Dias and Nikola Milenkovic of Fiorentina also among their list of potential backline reinforcements. (Tuttosport) 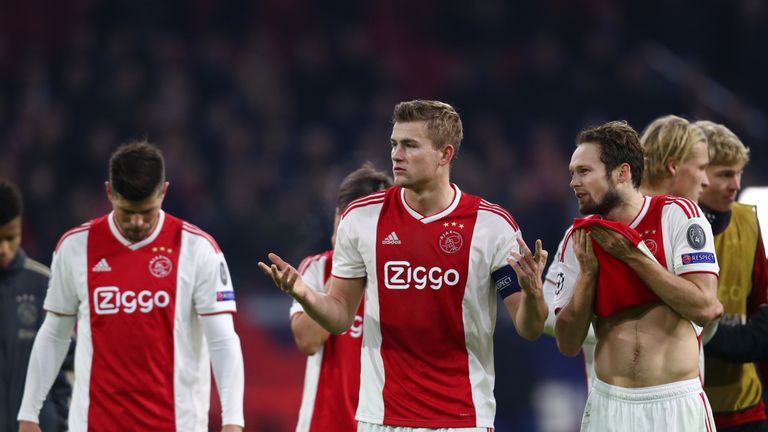 Lionel Messi has told Barcelona to end their pursuit of Adrien Rabiot, the Paris Saint-Germain midfielder whose contract expires at the end of the season. The La Liga champions had been in pole position to sign the 23-year-old but the summer arrival of Frenkie de Jong from Ajax means the club, Messi feels, will not need further additions in midfield and the Frenchman’s wage demands are deemed excessive. (Don Balon)

Mexican winger Diego Lainez may have only signed for Real Betis earlier this month but he is already a Real Madrid transfer target. Florentino Perez, the president of the 13-time European champions, has dispatched scouts to run the rule over the gifted 18-year-old. (Don Balon)

In addition to the expected arrival of Leandro Paredes from Zenit Saint Petersburg, PSG could sign another midfielder before the transfer window closes, with Everton’s Idrissa Gueye lined up. The Toffees asking price of £35m could scupper any deal, though. (RMC) Monaco manager Leonardo Jardim, re-appointed last week after the sacking of Thierry Henry, will move for Leicester City midfielder Adrien Silva this month as part of his plan to line his side up in a 4-4-2 formation. (France Football)