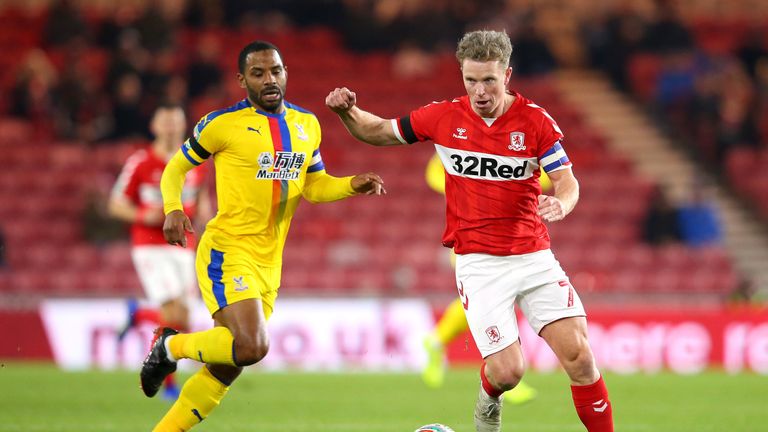 Sunderland are hopeful of bringing Grant Leadbitter back to Wearside from Middlesbrough, Sky sources understand.

The Boro club captain is set to take a large pay cut to return to his boyhood club, who are currently fighting for promotion from Sky Bet League One, and the two north-east clubs are in talks over a permanent transfer.

The 33-year-old midfielder began his career with the Black Cats and spent seven years on Wearside between 2002 and 2009, racking up 123 appearances across all competitions.