AC MILAN fans trolled Gonzalo Higuain with pictures of Nutella boxes after he completed his switch to Chelsea.

The 31-year-old was spotted hiding a packet of the sugary snacks behind his leg as he posed for a photograph with his ex-Milan team-mates earlier this month. 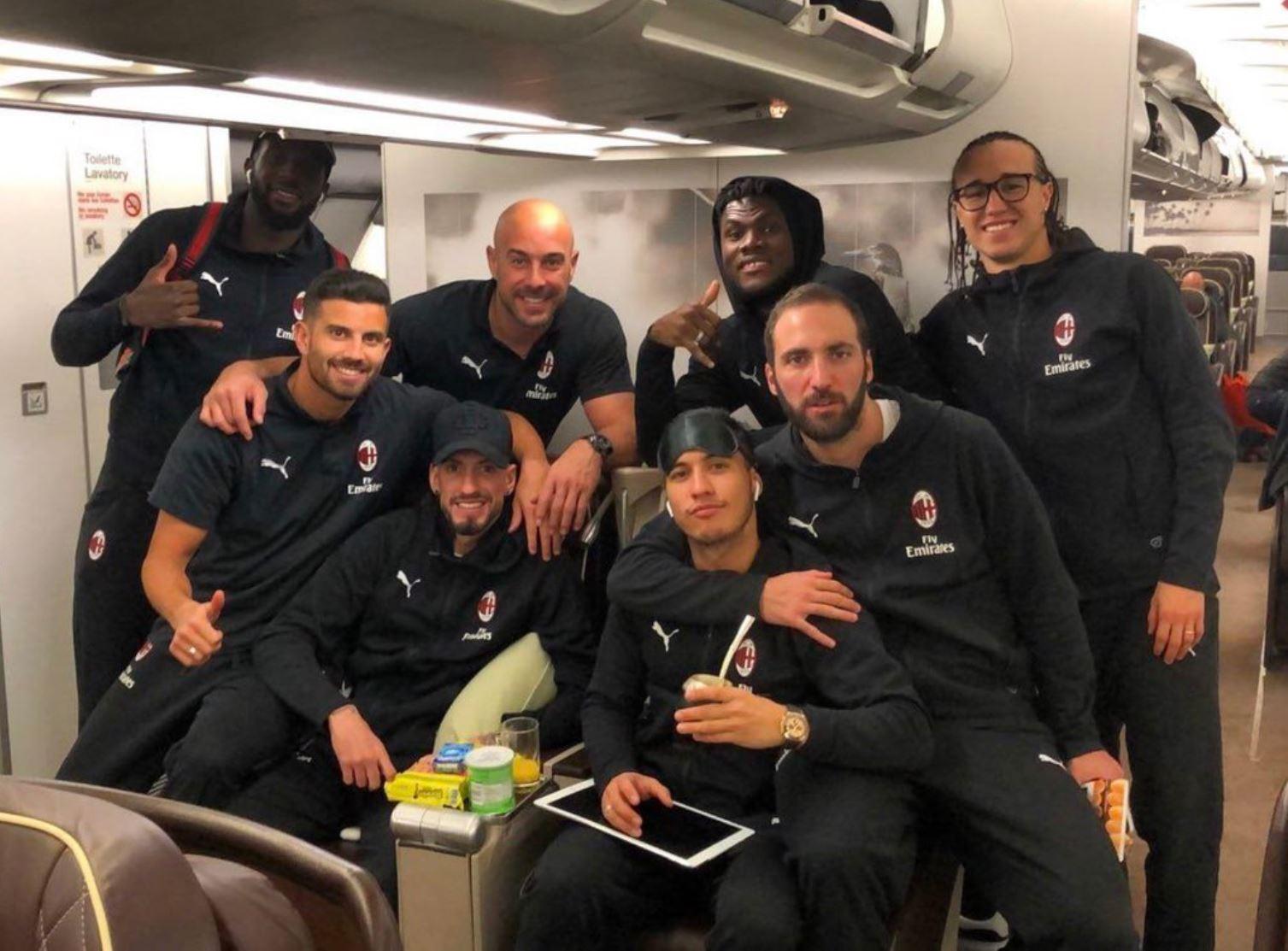 Higuain has now left the Serie A side and joined Maurizio Sarri's team on loan until the end of the season.

After the club announced the news on Twitter, they were bombarded with pictures of the Nutella B-ready snacks.

And within a matter of minutes, the hashtag "#HiguainIsBReady" did the rounds on social media.

One Twitter user even photoshopped the Nutella logo onto the front of Chelsea's blue home kit. 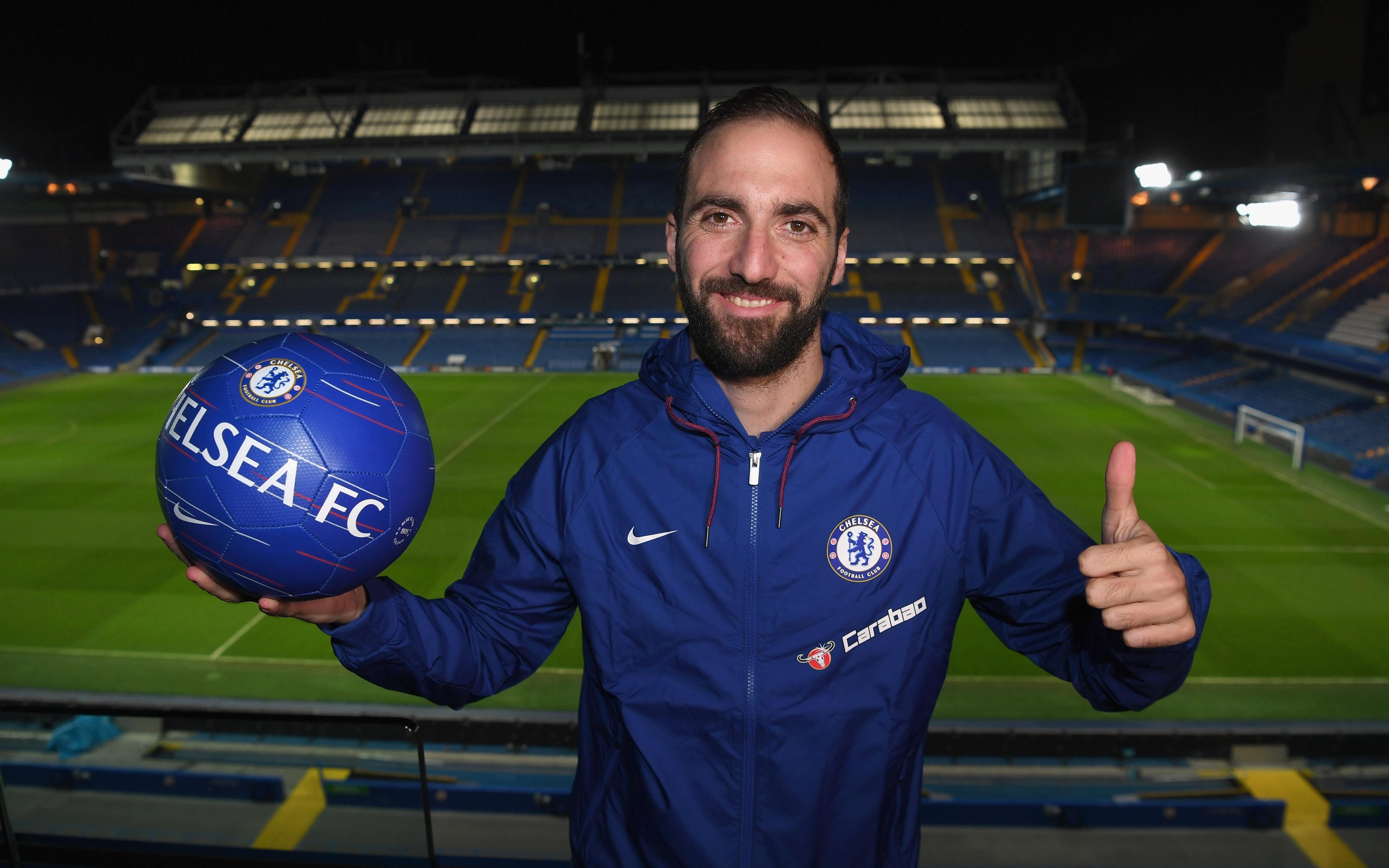 Another Milan fan tweeted a photograph of Sarri alongside a Chelsea shirt which had a Nutella bar floating above it.

Milan fans may feel aggrieved as Higuain's work ethic was called into question during his stint at the San Siro, where he scored eight goals in 22 appearances.

Milan chief Leonardo, when asked about his move to Chelsea, said: "He has to make a decision and take on his share of the responsibility.

"Seeing as he is here, he needs to get down and actually do something for this team.

"A goal can change things, but if he is to continue here, he needs to take on responsibility."

Higuain has suffered abuse from fans about his weight in the past, but he always managed to bounce back.

When he made his first appearance in a Juventus shirt in 2016, supporters couldn't help but notice his shirt was a little tight. 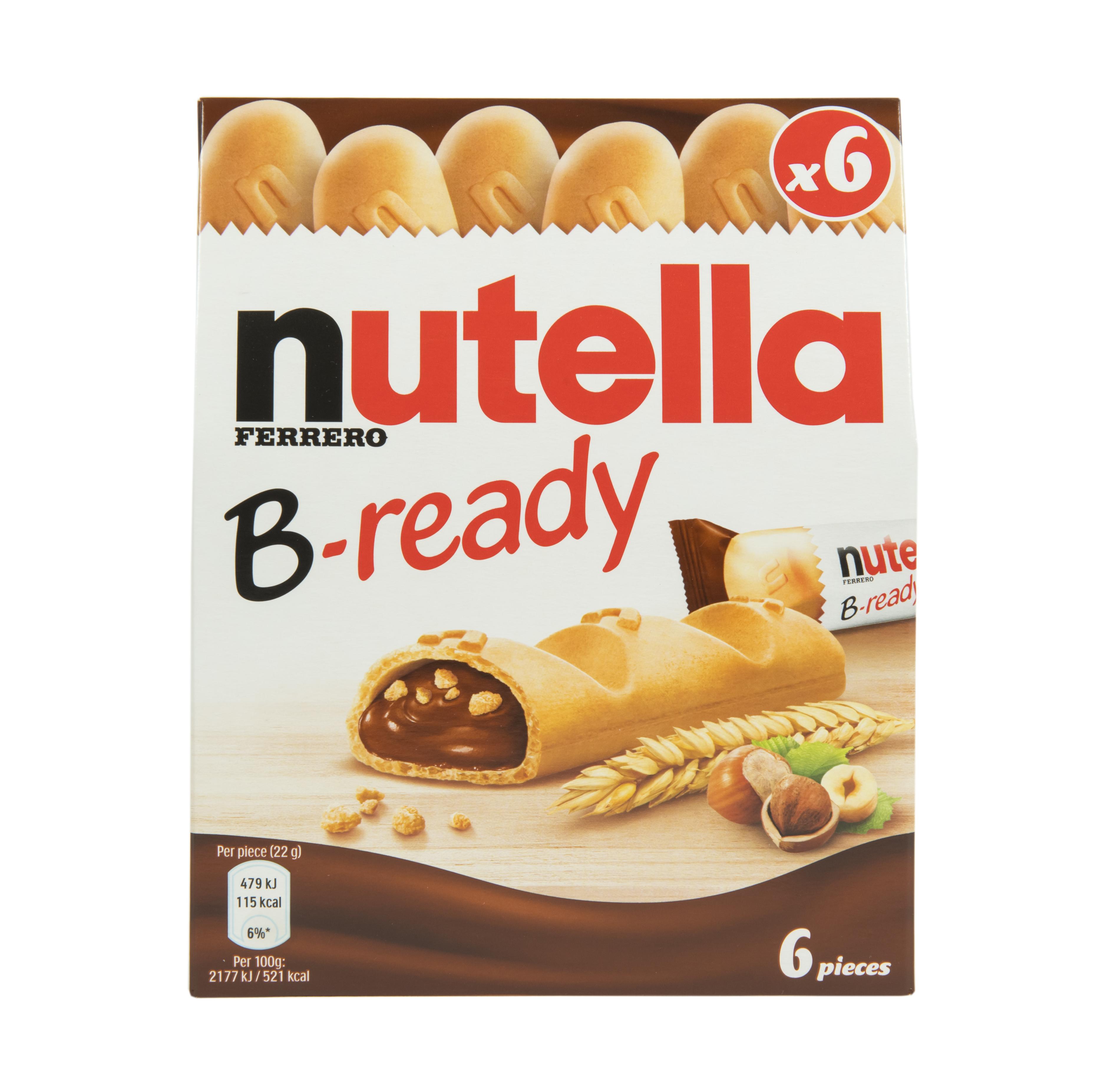 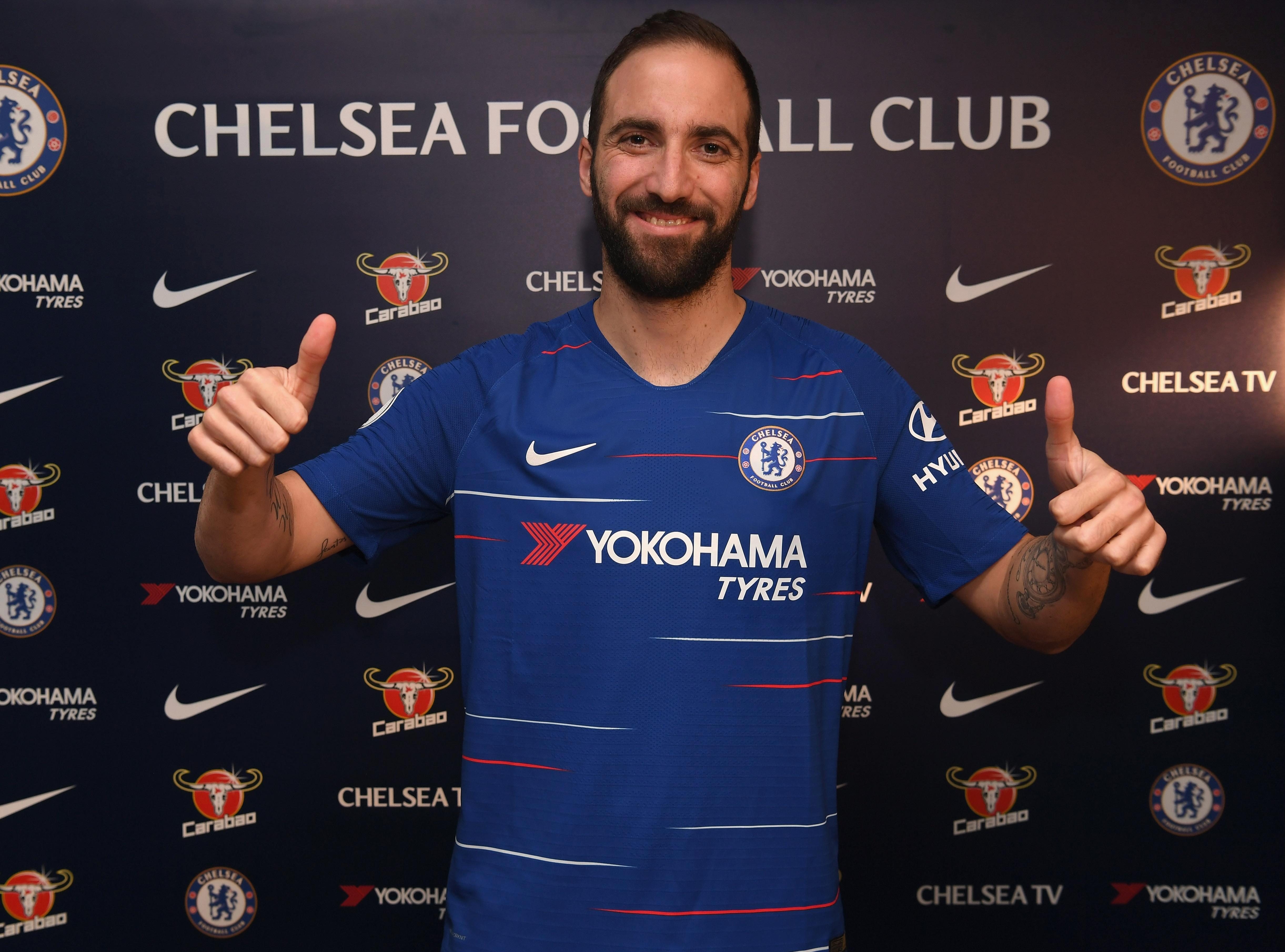 Former Real Madrid and Barcelona star Robert Prosinecki even said: "They paid 94million (Euros) for him and he's arrived as a little pig."

But he responded to the taunts by stating: "Keep calling me fat, I'll keep scoring."

And Blues boss Sarri told Higuain that he was "too lazy" in pre-season training before the 2015/16 season.

He said: "What did I say to Higuain in pre-season? I told him he was too lazy, and if he didn't change his attitude, he'd never become the best centre-forward in the world." 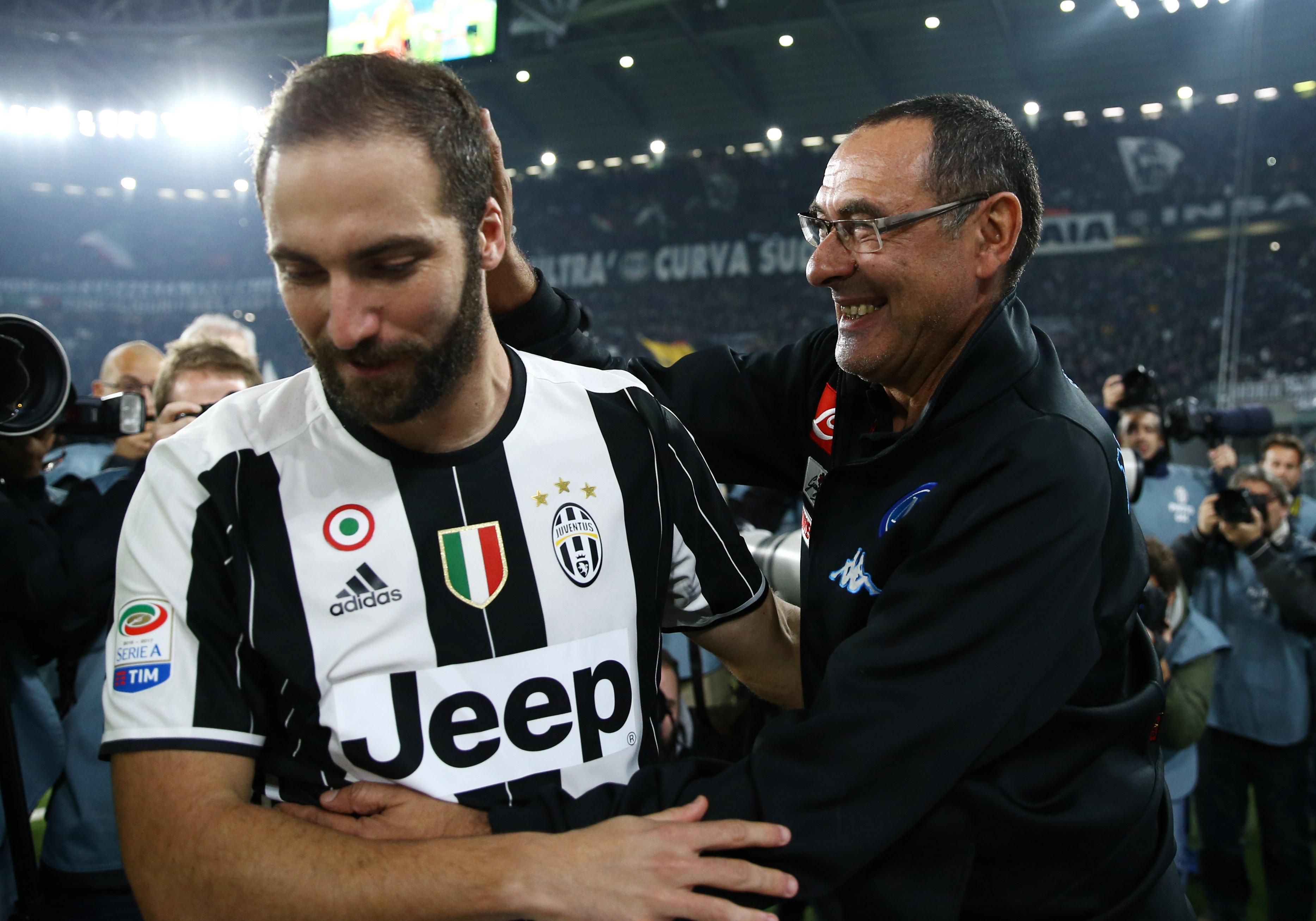