The Blues striker is close to an exit from the club with Gonzalo Higuain in London today to confirm his move to Stamford Bridge. 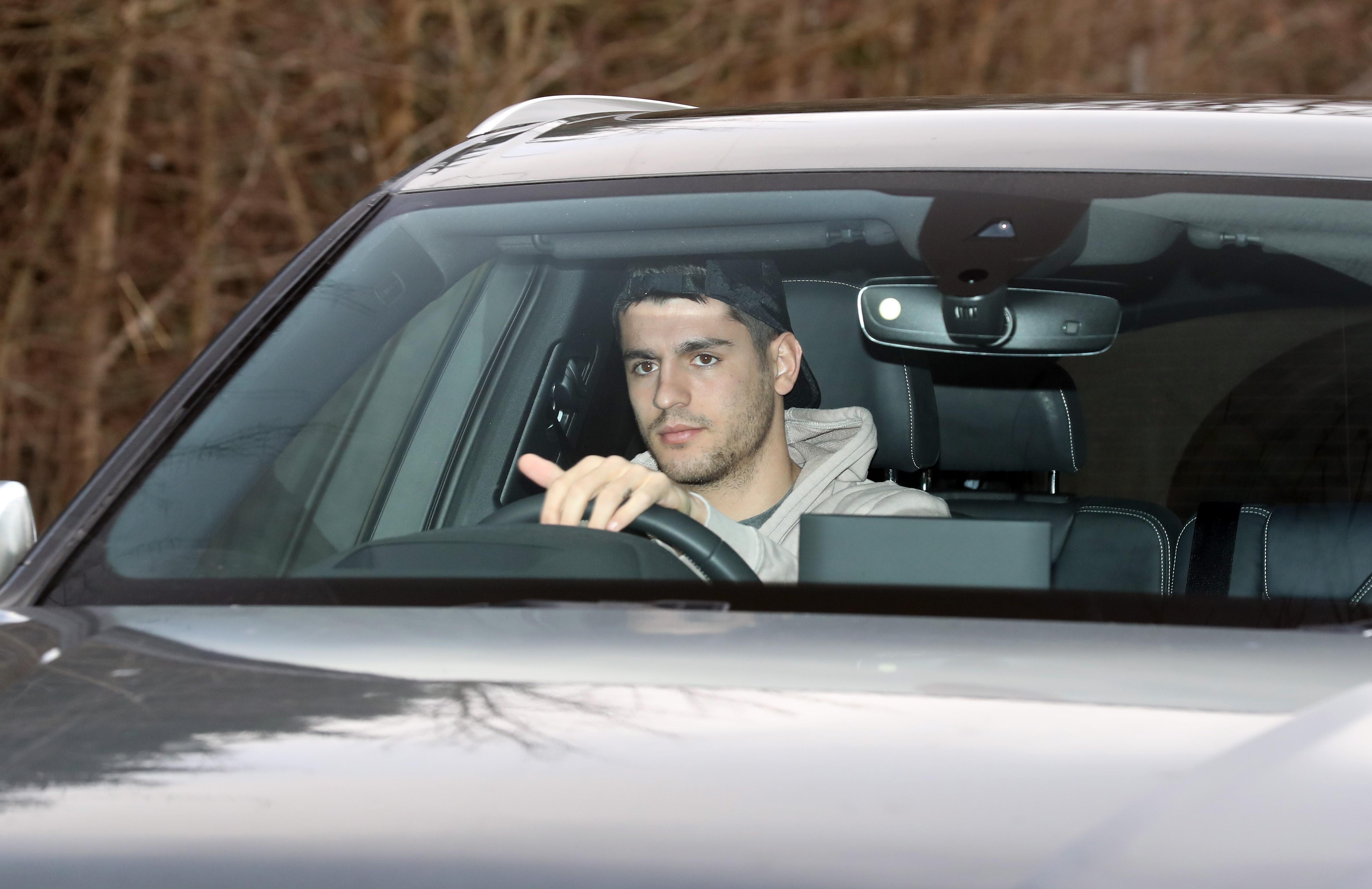 The Argentina striker, 31, completed a medical on Wednesday – but manager Maurizio Sarri later confirmed that the former Juventus and Real Madrid star will NOT be able to play against Tottenham in the Carabao Cup semi-final second leg.

Chelsea had until midday to register Higuain for the game, but missed the deadline.

Sarri said: "They are still a few hours from getting it done.

"We hope he brings goals, that he starts scoring for us. 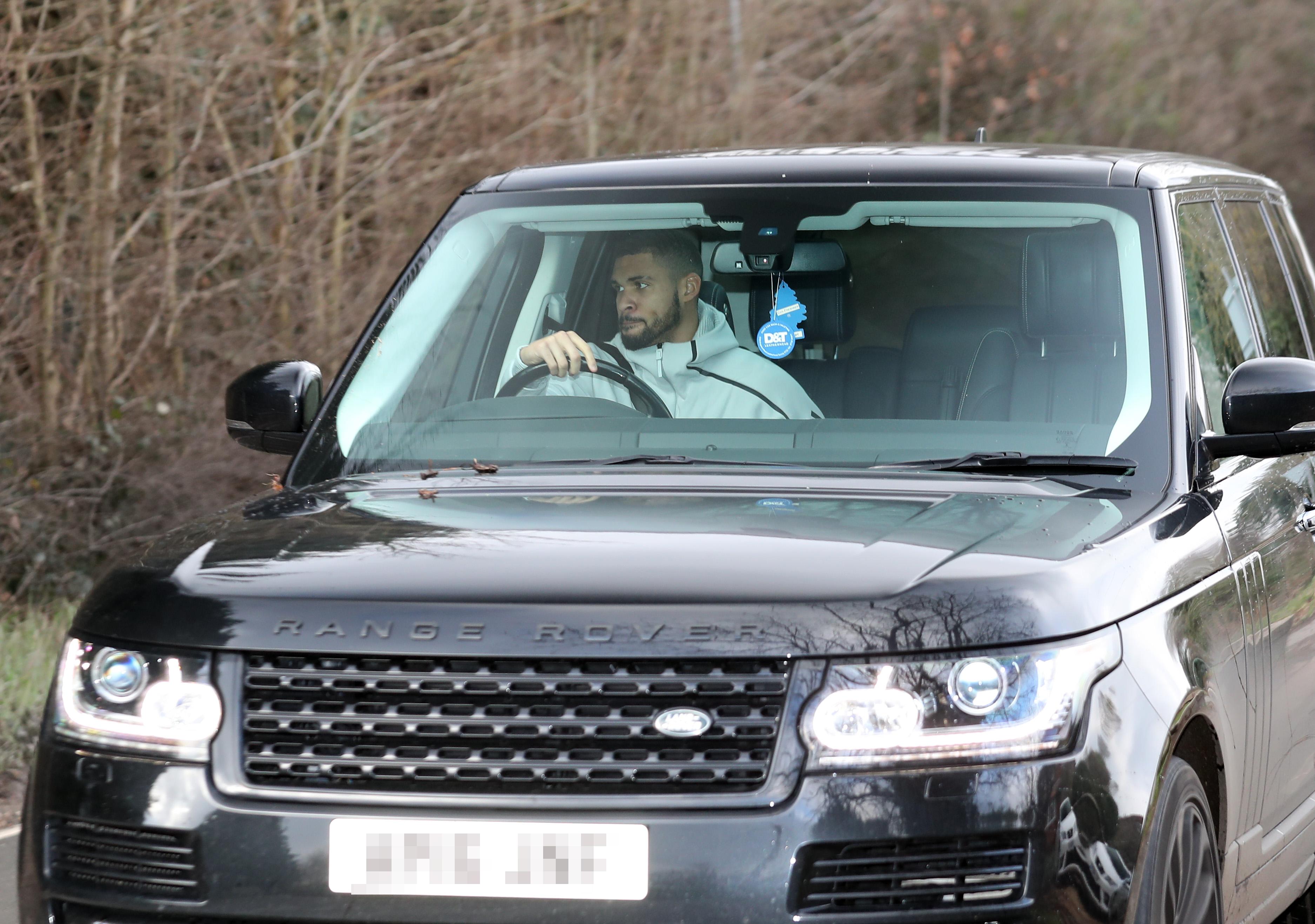 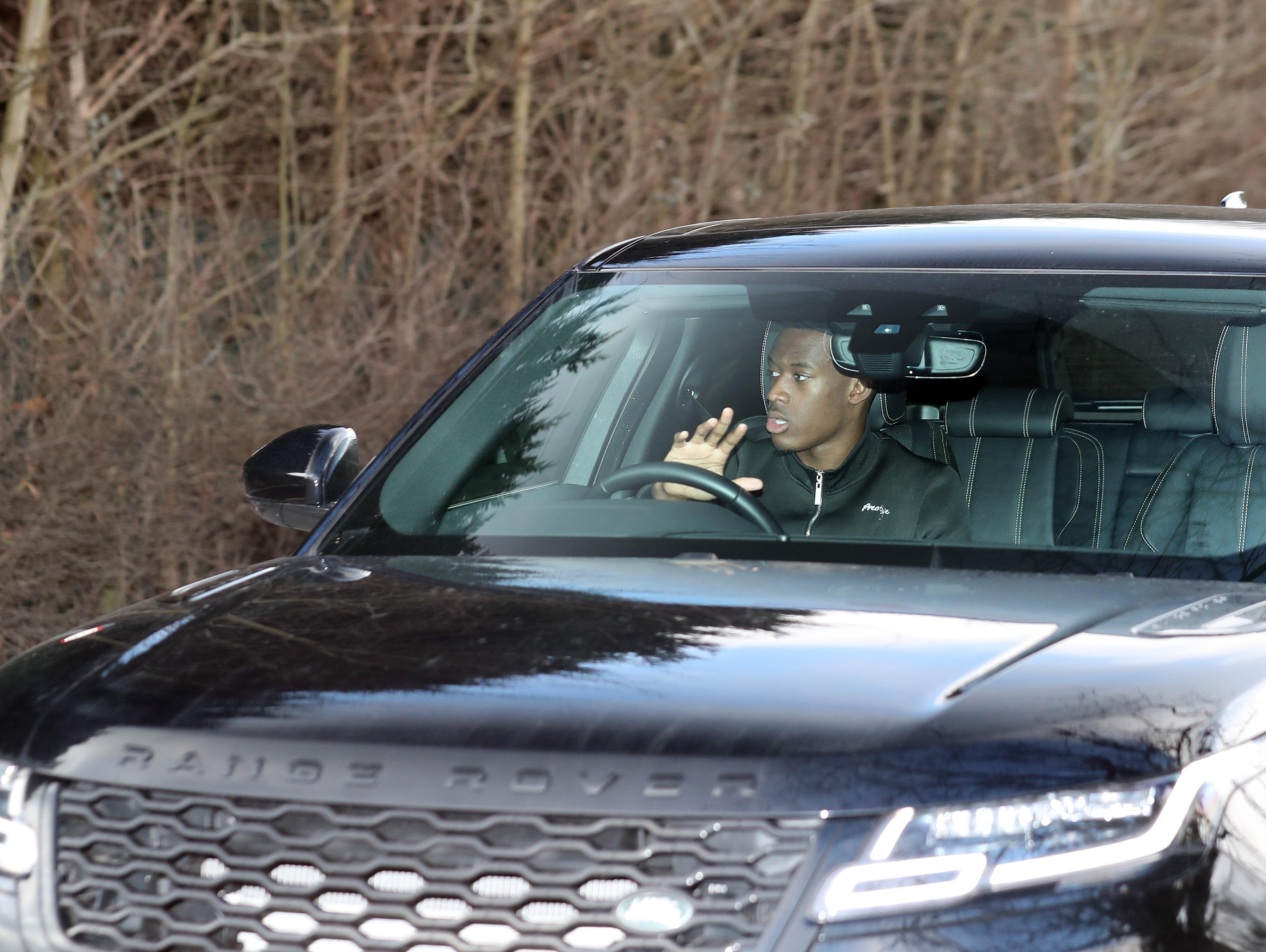 "He's also very good at other aspects, other than just goals, but that's what we are hoping for.

"He has had some difficulties recently, but we're hoping we can raise him back to his best form."

Sarri added: "The January market is very difficult, especially for a striker.

"It's very difficult in January to find one of the most important strikers in the world. 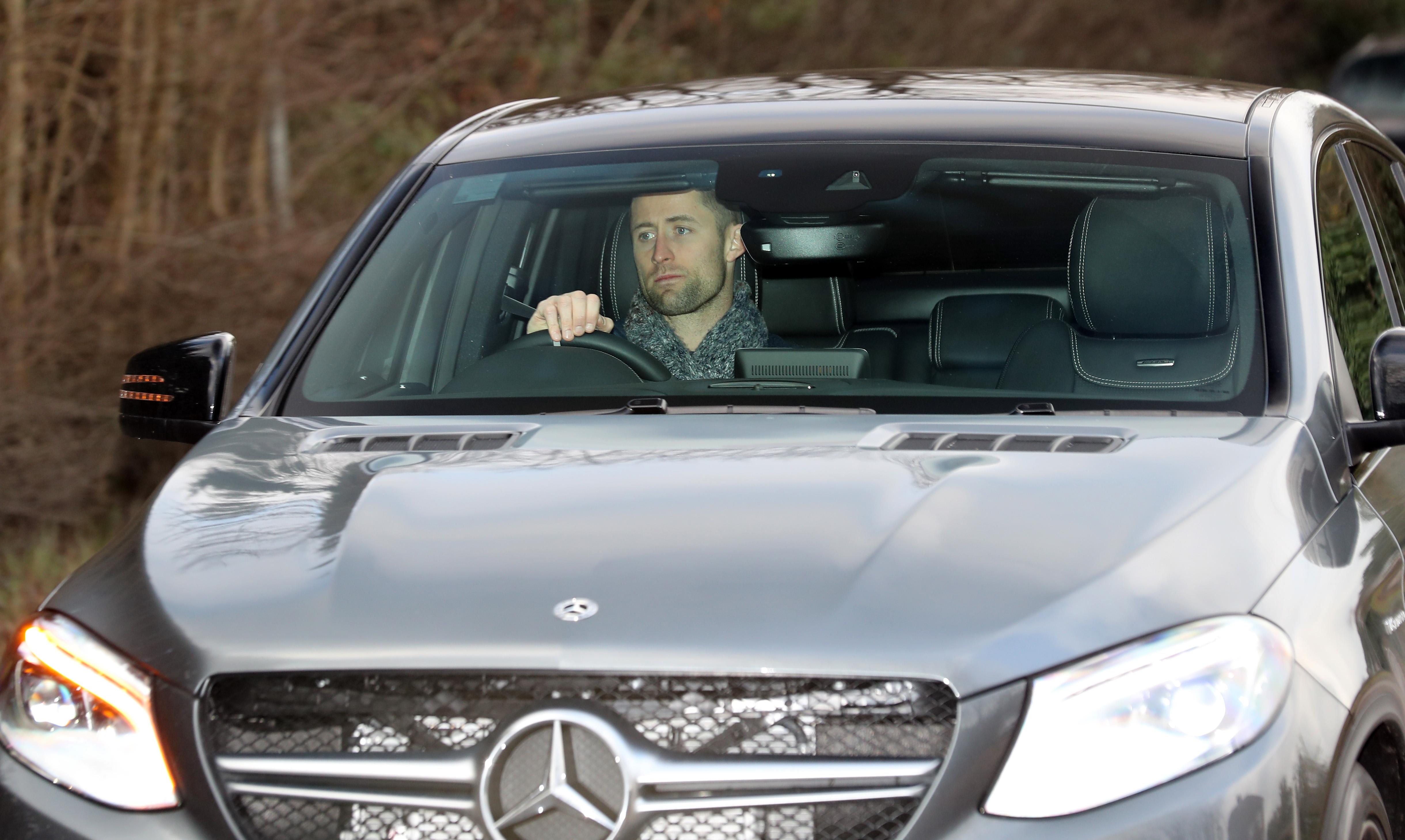 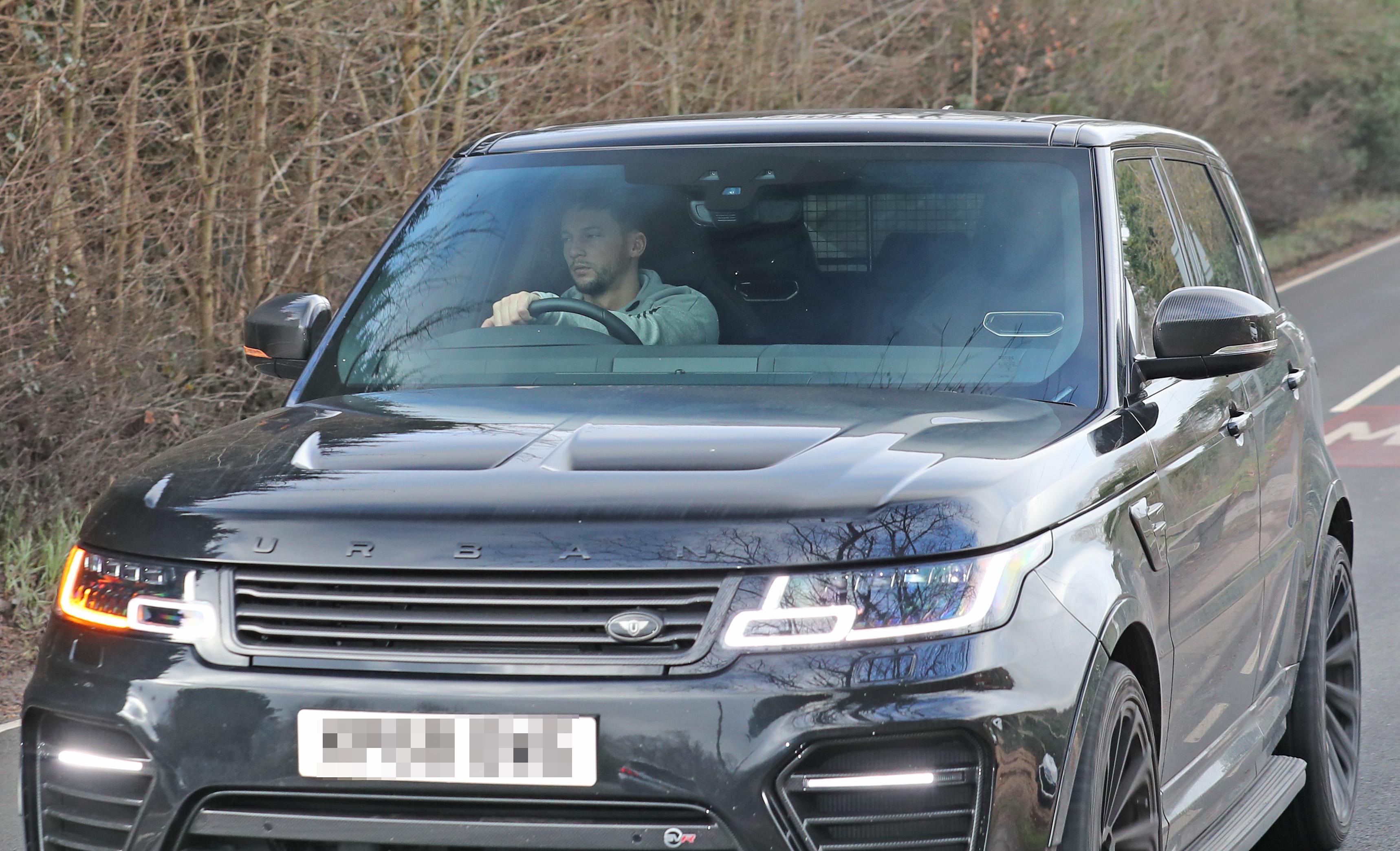 "So the club is working very well.

"It's not easy to get a new striker, a very important striker, in the January market."

Morata, who has scored just 16 Premier League goals in 18 miserable months in west London, is reported to be closing in on a move to Atletico Madrid.

Sarri also appeared to take a dig at star man Eden Hazard, saying he is more of an individual than a team player. 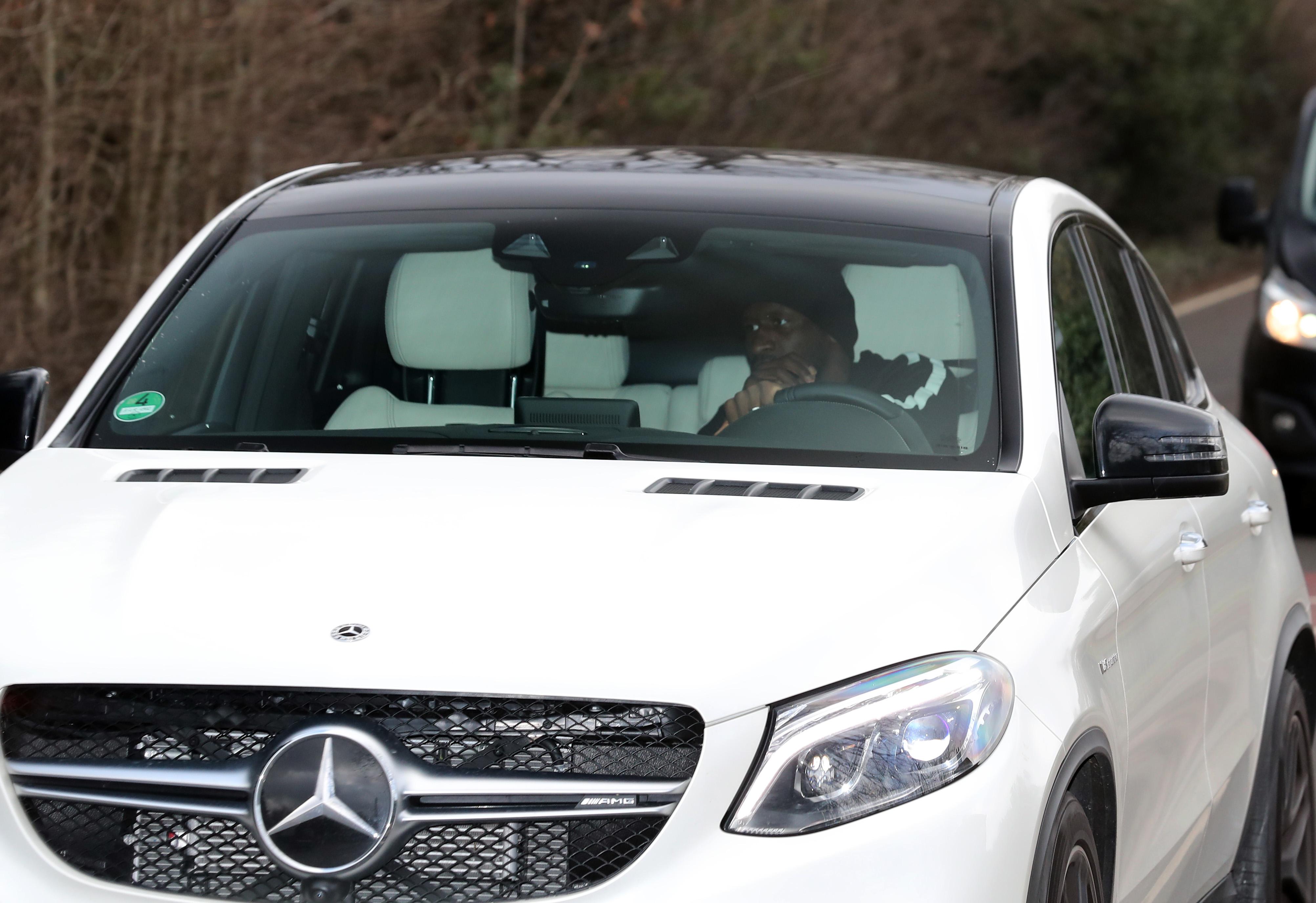 JIM BENNETT13 Antonio Rudiger, in a left-hand drive Mercedes, has been one of Chelsea's best players this season 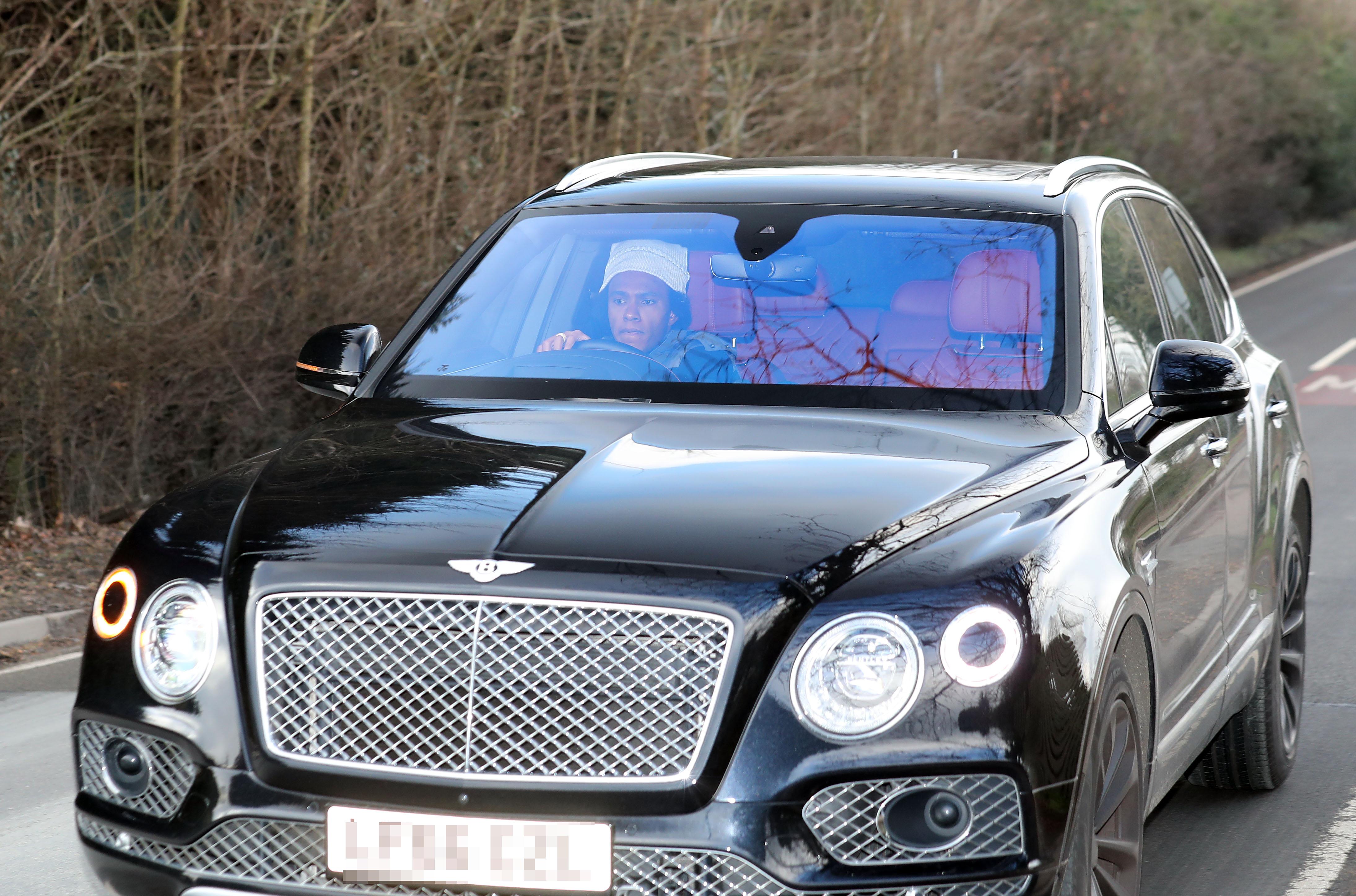 Asked if the Belgian was a leader, the Italian manager: "I don’t know in this moment … in this moment, he’s more an individual player than a leader.

"He is very important for us, of course, because he is a great player.

"He always can win the match in two minutes. Sometimes in one minute. But, at the moment, he’s not a leader.

"He’s a great player. One of the best in the world.