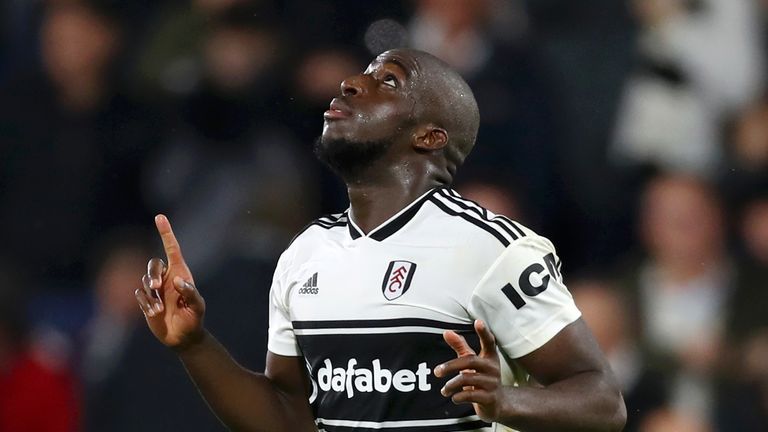 Fulham’s Aboubakar Kamara was arrested on suspicion of actual bodily harm and criminal damage after a fight at the club’s training ground, Sky Sports News understands.

Police were called to Motspur Park when the 23-year-old forward was involved in an incident on Monday evening, and he has since been banned from the club’s training ground.

The Frenchman was earlier this month also allegedly involved in another fight with his team-mate Aleksandar Mitrovic, which took place during a team yoga session.