MARK PRINCE’S richly-deserved OBE must be a contender for the most heart-warming of all the New Year honours announced last week.

Prince, who fought for the world light-heavyweight title 20 years ago, has been waging a war against the lethal epidemic of knife crime on London’s streets — the cause of more than 130 fatalities last year. 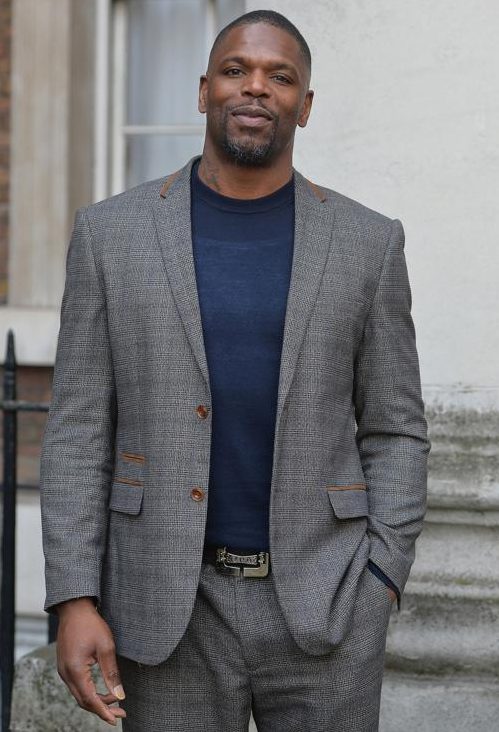 Nobody knows more than Mark the devastating affect on families when youngsters, with everything to live for, are stabbed to death.

It was 13 years ago when his 15-year-old son Kiyan, a brilliant footballer with QPR’s academy and earmarked for greatness by his coaches, was brutally murdered.

Kiyan had gone to the assistance of a boy who was being bullied outside the gates of his north London school.

For his good deed as peacemaker Kiyan had a blade plunged through his heart. He died on the operating table at the Royal London Hospital as surgeons fought in vain to save him. 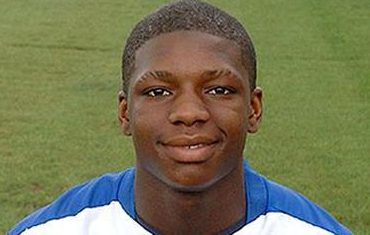 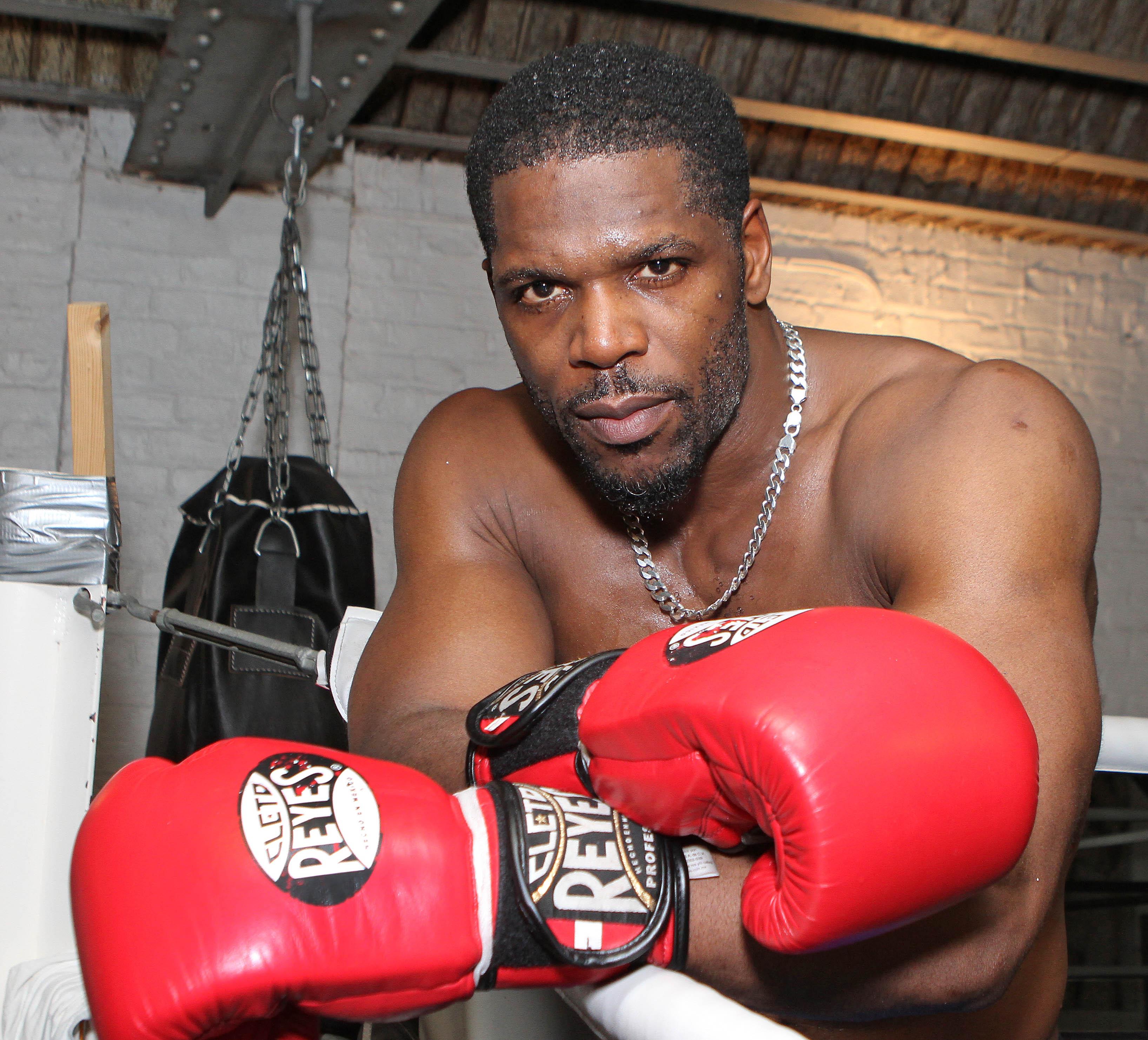 His 16-year-old attacker was found guilty after two re-trials and sentenced to life imprisonment at the Old Bailey.

Prince got the justice he hungered for but it left him a deeply-wounded man with a broken heart.

As a catharsis to help alleviate the grief ripping him apart, he decided to write a book which not only gave him the opportunity to unshackle his emotions but also acted as a tribute to Kiyan.

The Prince of Peace was published last April, with many moving passages in its 287 pages.

Mark, through his tears wrote about the trauma and the terrible pain he suffered as he tried to come to terms with Kiyan being killed on the threshold of a potentially brilliant career. 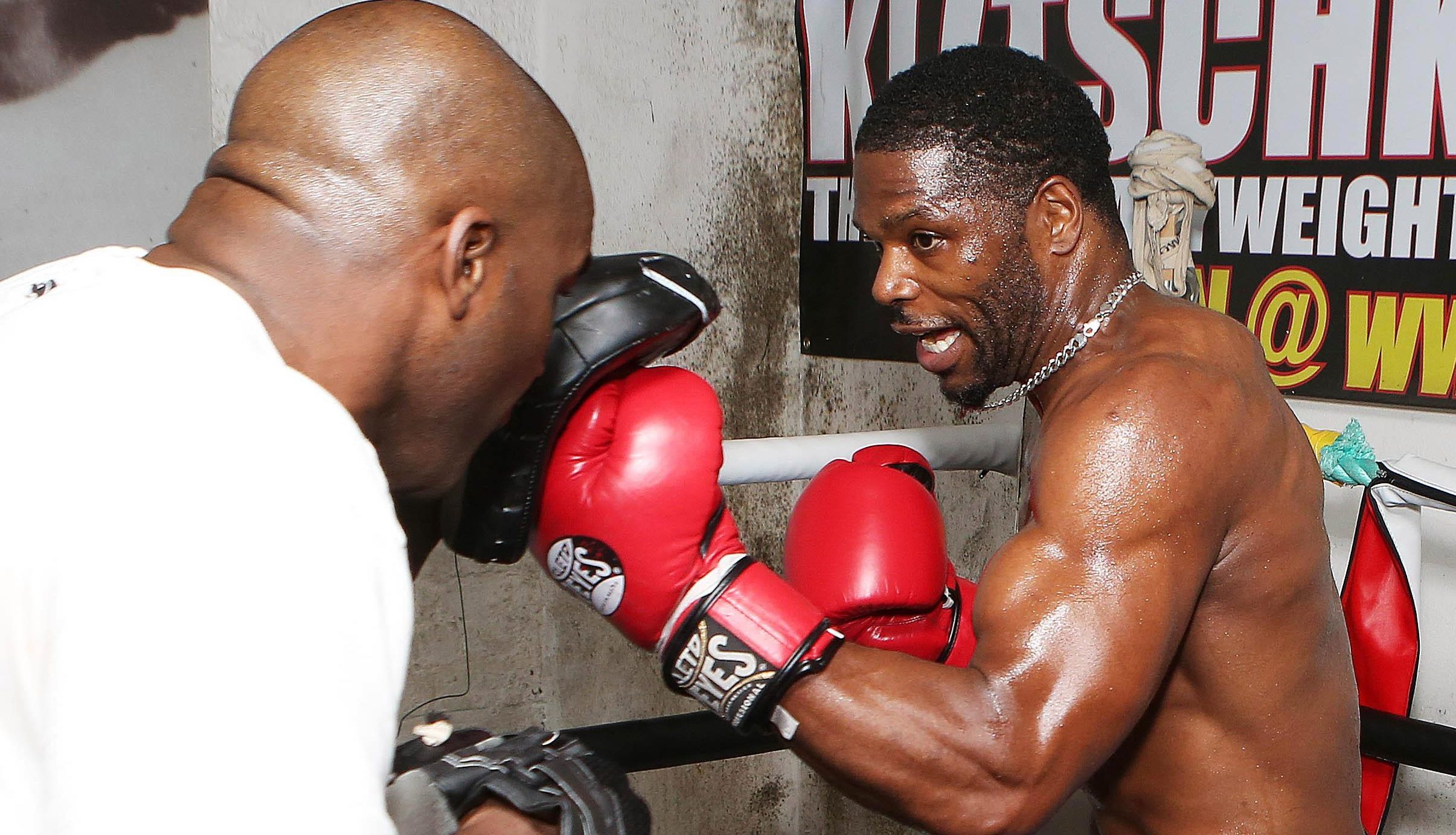 He said: “The day Kiyan died I felt like I had died. I was consumed with anger. I really wanted to kill the guy who killed my son.

“With everything I have got left I’m going to do something good. If I have to forgive, I’ll forgive.

“I don’t want to hate because that’s what killed Kiyan. This world cannot afford to lose young people like Kiyan to knife crime.

“I will do everything I can to help young people turn their back on violence. I don’t want anyone to experience what I have had to go through.”

Two years after burying Kiyan, Prince embarked on a mission to save young lives and set up the Prince Kiyan Foundation.