SERGIO AGUERO got on the score sheet once again at home against Liverpool as Manchester City won 2-1 at the Etihad.

The Citizens have leapfrogged Tottenham back into second in the Premier League table, while cutting the gap on the Reds to just four points. 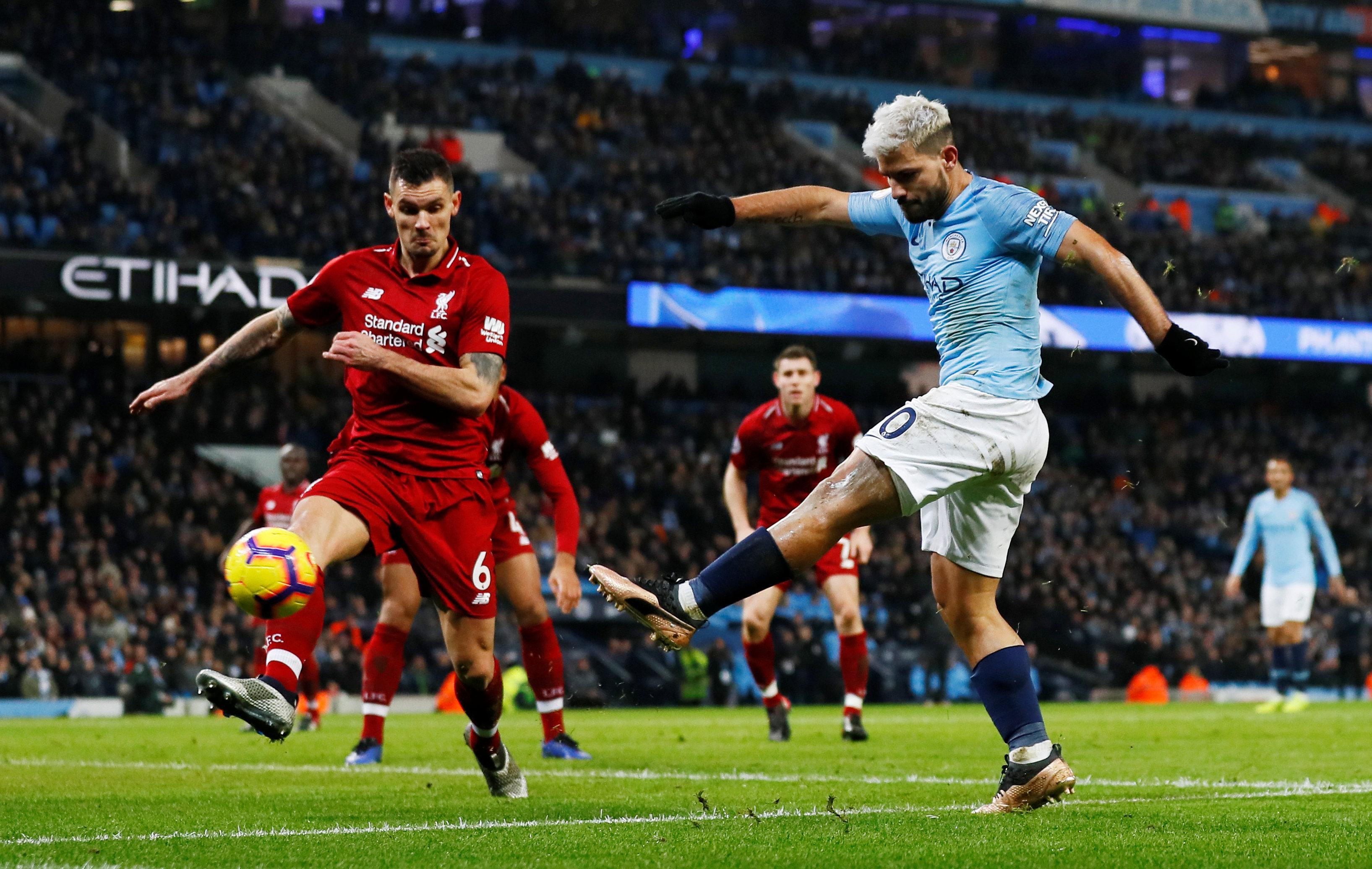 Aguero rifled home the opener just before the break after being picked out by Bernardo Silva, before Roberto Firmino equalised in the second half with a header from close range.

Leroy Sane then cannoned an effort in off the post in the 72nd minute as Pep Guardiola's men edged out the closely-fought affair.

Lost his bearings after Sadio Mane hit the post and tried to block his team-mate’s clearance, then saved by John Stones’ clearance.

Got the nod ahead of Kyle Walker and was steady down the right flank without having the England star’s pace. Poor positioning cost City for the equaliser. 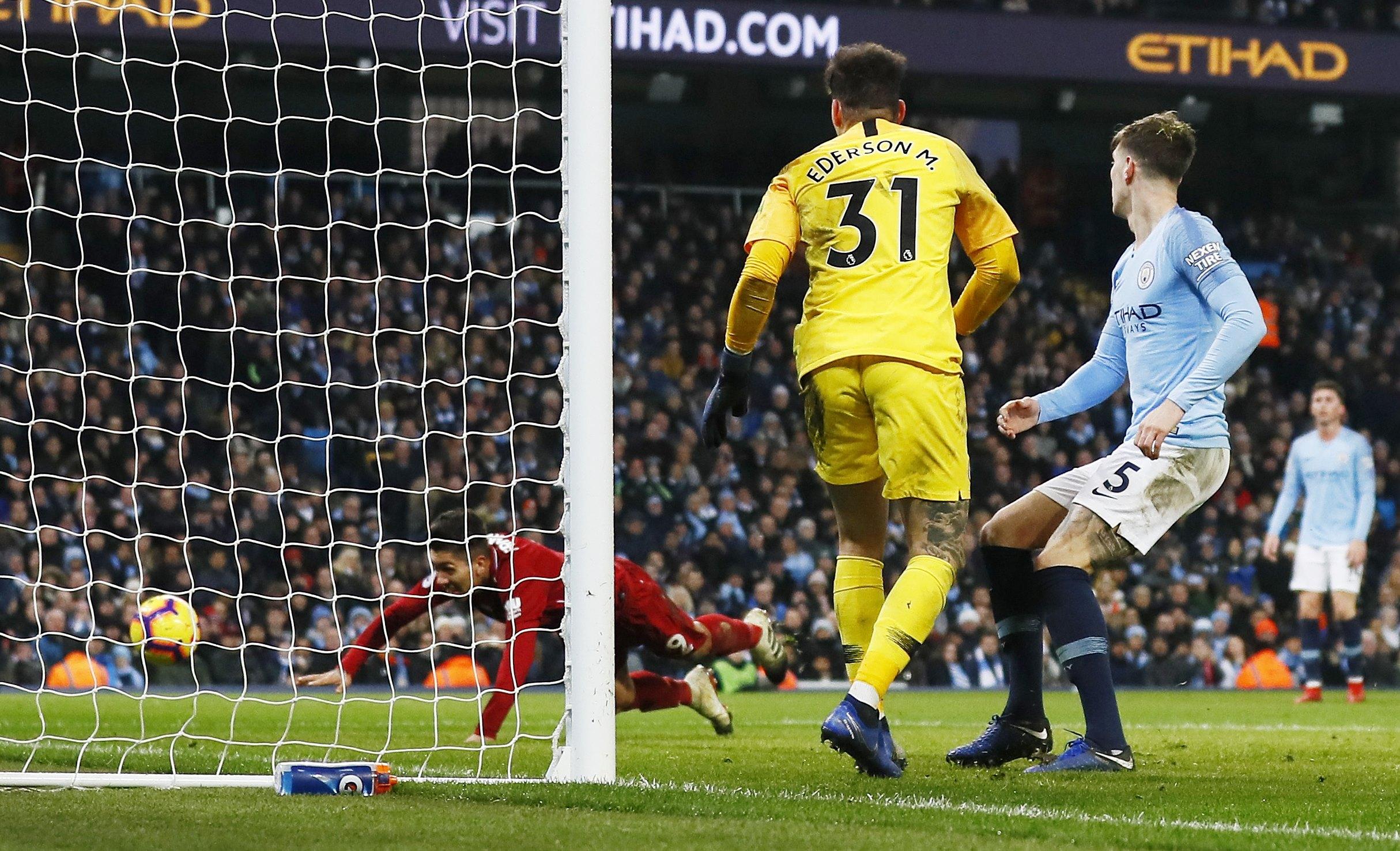 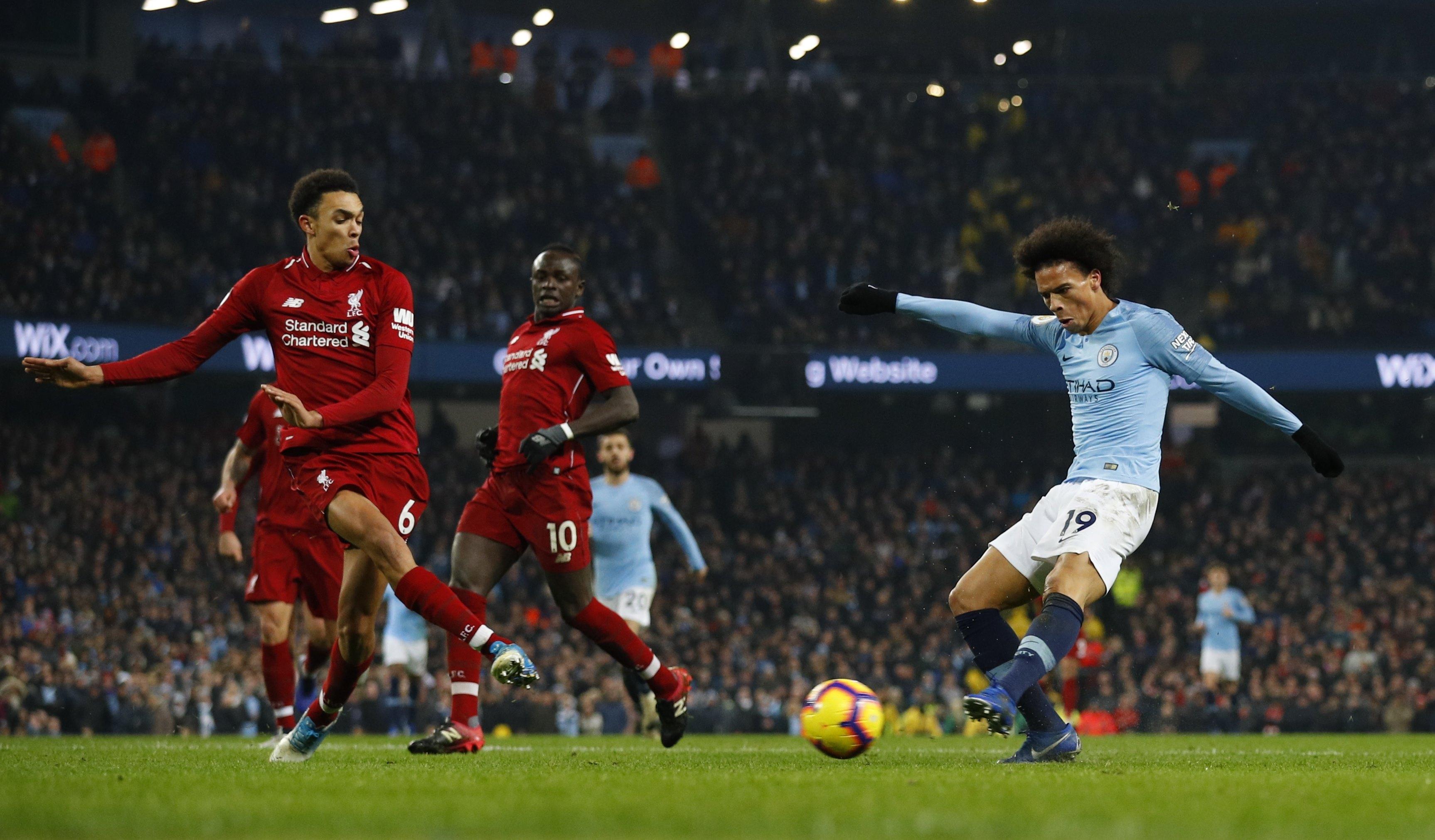 Superb athleticism to clear off the line – just – when it looked like Liverpool had taken the lead. Carried the ball forward well and tried to set up attacks.

Lucky to get away with a reckless tackle on Mo Salah but otherwise a commanding presence. Just the second time he has played back-to-back matches this season but up to speed.

Looked uncomfortable at left-back after being asked to move from the centre. Liverpool forced errors from him and he did not add an attacking threat.

Was called on for defending as much as probing the Liverpool defence. But still managed to get on the ball and make his presence felt in midfield, as he provided Aguero's goal. 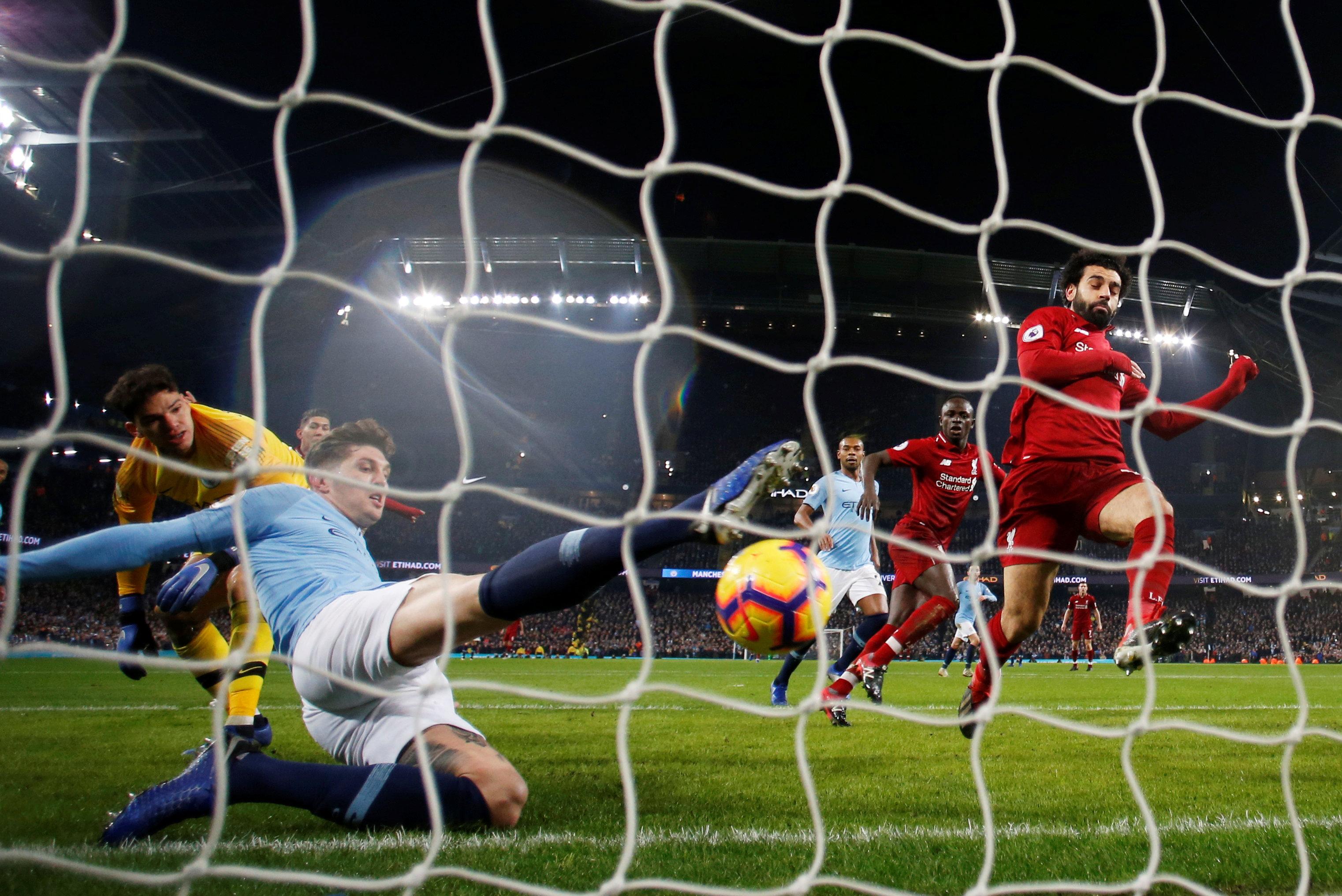 Class apart with his protection of the back four. He also showed his range of passing and some good tactical fouling to break up attacks.

Snatched at a first-half effort when set up by Raheem Sterling. Was too congested to have the total dominance he usually enjoys.

Got behind Andy Robertson to set up chance and always provided an outlet on the right side of City’s attack. Penalty shout in the second half turned down but set up Sane’s goal with great run.

Was rewarded for his constant attacking play with a superb strike to win the game. His touch looked off at times but he kept running at his full-back and was rewarded. 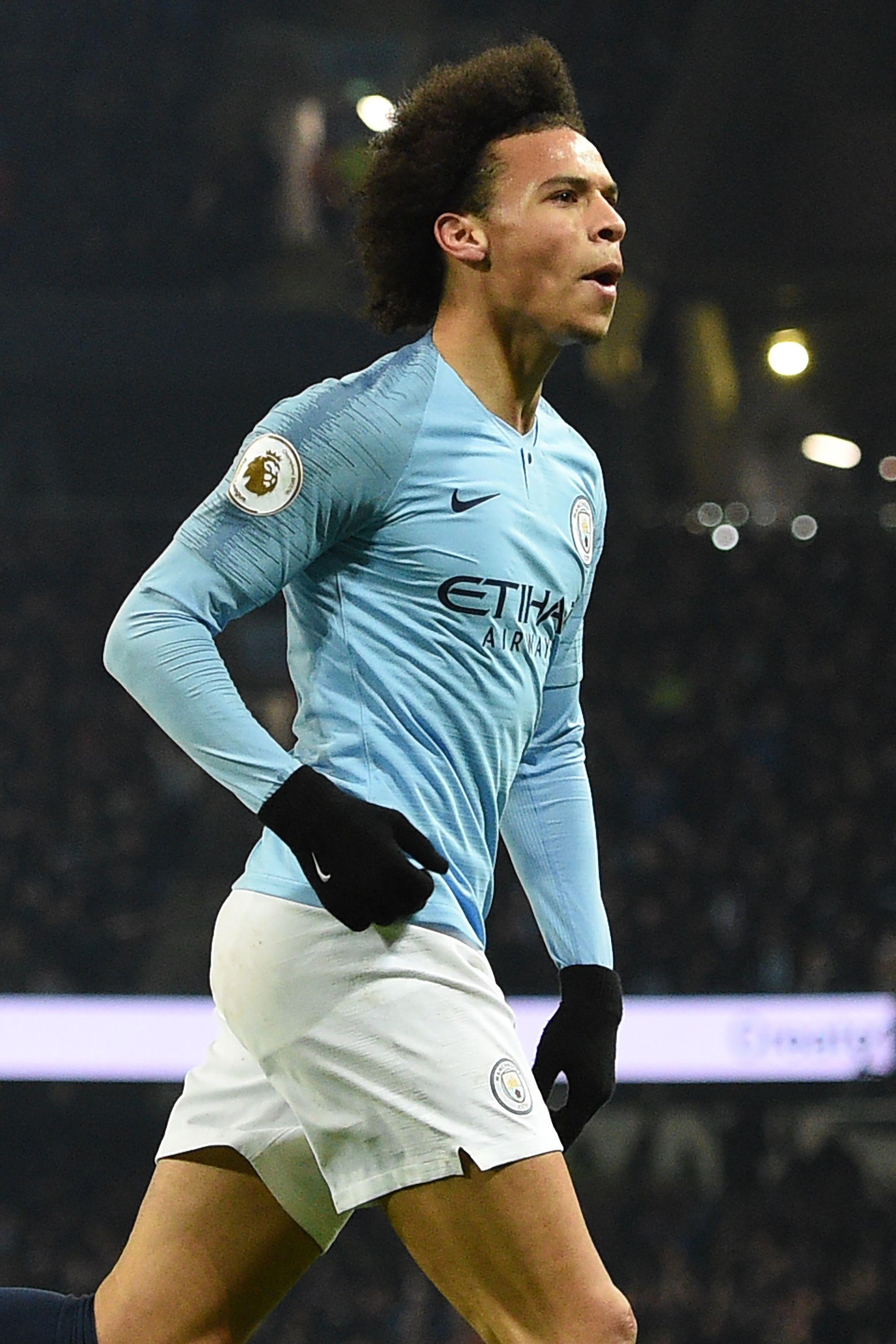 Stunning finish by the Argie hitman to beat Alisson for the opener- a classic finish. Chopped down by Dejan Lovren early on but kept going and could have had a penalty just before his goal.

Brought on straight after the equaliser and played his role in turning the game back in City’s favour.

Held his position well, and looked solid in defence.

Swapped with Vincent Kompany in the closing stages, did nothing wrong in his short cameo.

Poor early kick but settled with the ball at his feet. Was beaten at his near post but Aguero strike was so powerful that most keepers would have been beaten.

Early run and cross down the right flank and had a fantastic tussle with Sane. Showed maturity with his decision-making on the ball and good running forward. 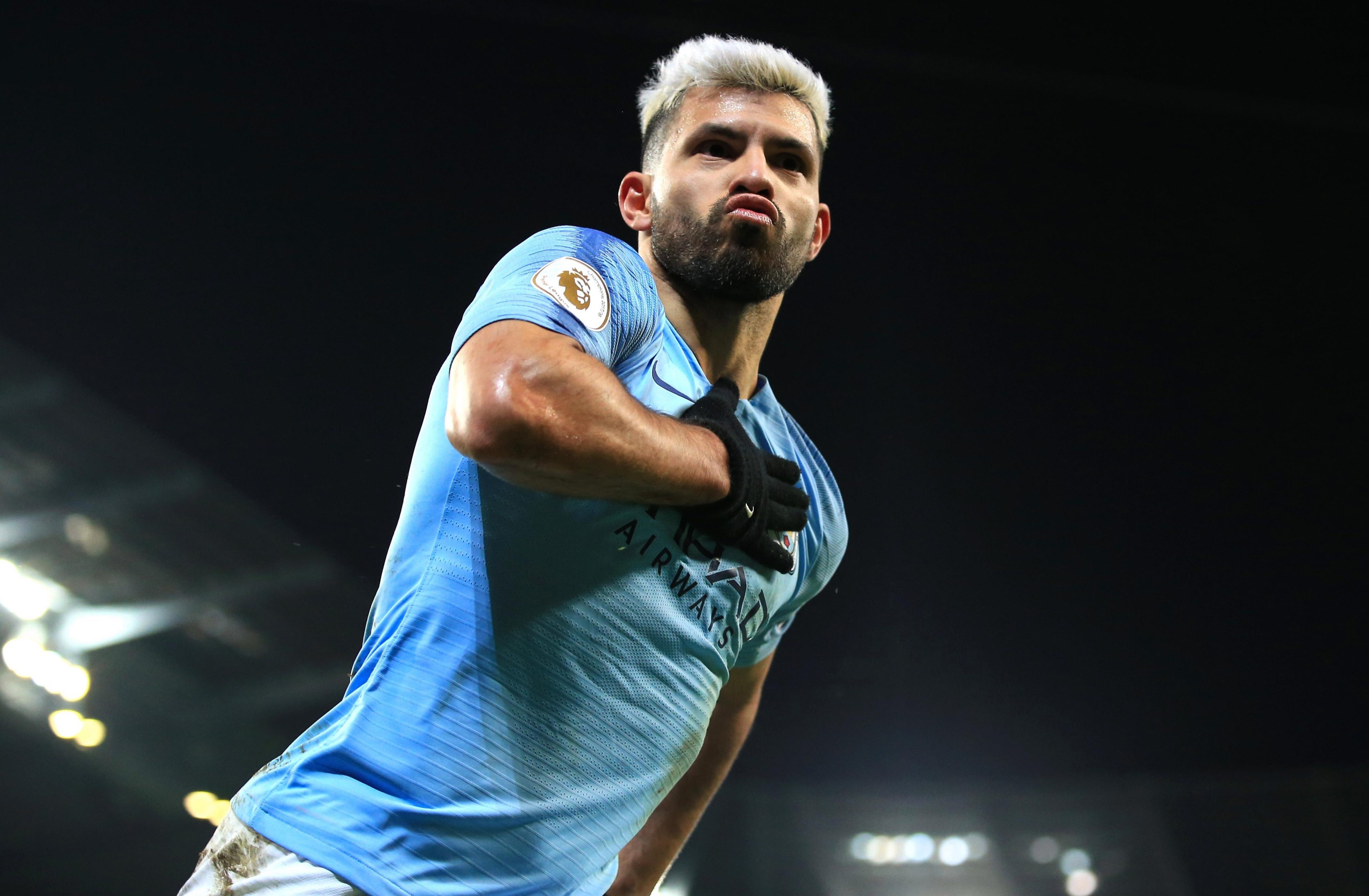 Booked for foul on Aguero and was also turned by the City star for the goal before the break. Always fully committed but Aguero showed his class for the goal.

Seems to get on the end of everything that goes into the penalty area. Reads the game so well for his blocks and interceptions, including putting his body on the line to block David Silva’s shot.

Very good defensively against Sterling early on – then set up the equaliser with his run to the far post.

Good work defensively and using the ball from deep areas either carrying himself or passing.

Booked for a foul on Sane just before the break and did not get enough time on the ball to pick his passes.

Booed by his old fans despite his glittering career at City. Tried to keep his team’s tempo up in the middle of the park. 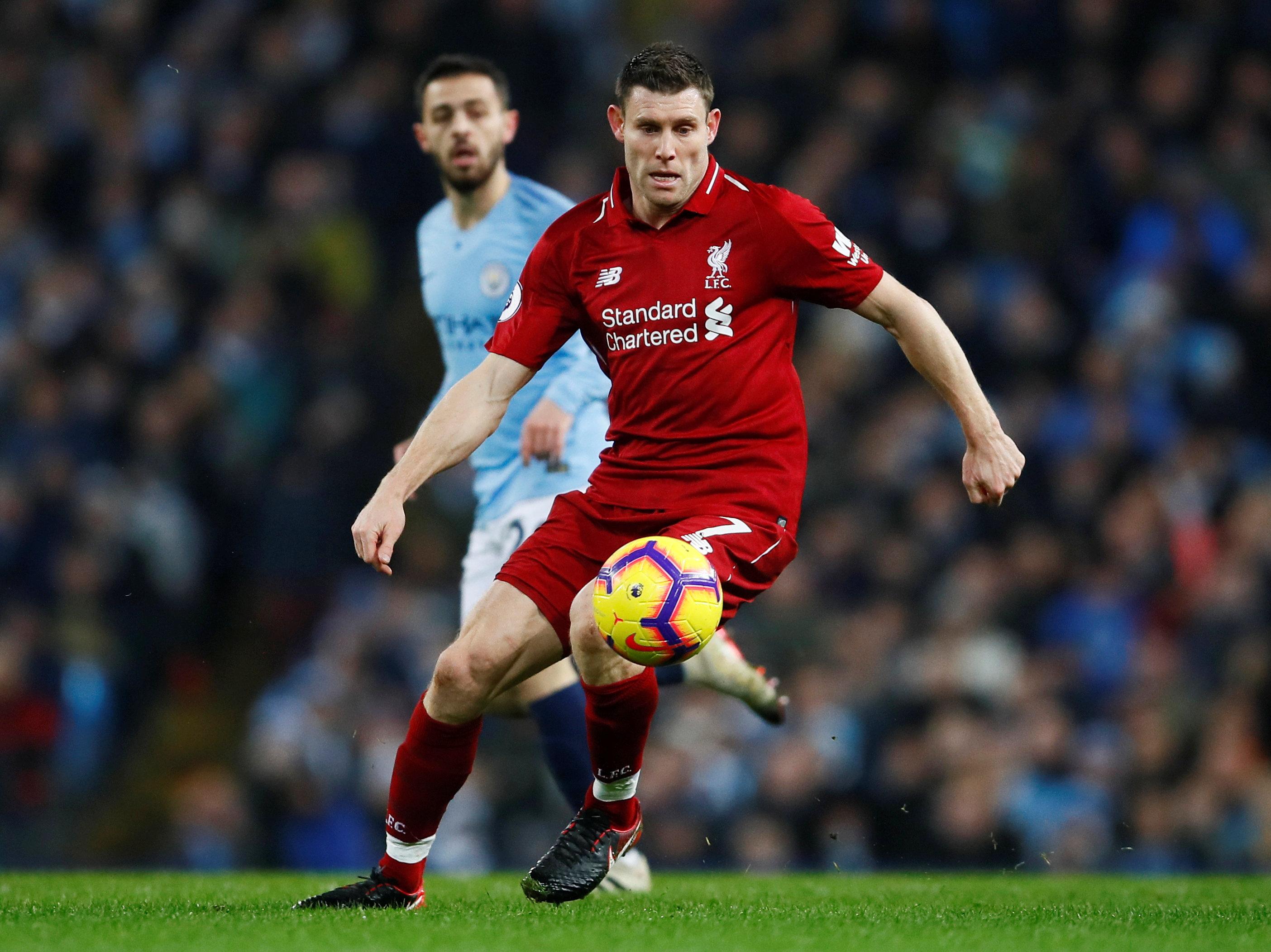 Never went missing and always wanted the ball but struggled to make chances for himself. Superb through ball for Mane when he hit the post.

Big chance in first half when he went through and hit the post. His pace was a really good outlet for the visitors.

Kept patient and rewarded with his goal. He runs all game and puts a shift in and kept cool when he got his chance with a diving header.

Calm on the ball when he came on and gave a strong case for starting.

Brought on to snatch a late leveller but did not get a glimpse of goal.

Barely touched the ball against his former employers and was often just wandering around.

MOST READ IN FOOTBALLExclusiveFRANK DASH Lampard flees party to get home to stalker-victim wife & baby as alarm goes off what the heck? Neville looks 'horrified' after being heckled by Newcastle fan on TV Live BlogCITY 2 LIVERPOOL 1 Sane fires Pep's men back in front after Firmino equaliser Web of intrigue Meet Mauro Zarate's buxom WAG, who leaves very little to imagination ExclusiveRol Up Man City stars buy £7k Rolex watches for backroom staff ahead of Reds clash RevealedPENNY FOR YOUR THOUGHTS Prem clubs paid less than £90m in tax with Arsenal forking out most