San Antonio Spurs coach Gregg Popovich had little interest in talking about Kawhi Leonard ahead of the team’s former star’s return to the city with Toronto Raptors.

Leonard, who is averaging 27.3 points this season, was a two-time NBA Defensive Player of the Year and also won NBA Finals MVP in 2014 during his seven seasons with the team.

But his relationship with the franchise soured last season when a quadriceps injury limited him to nine games. Once the Spurs were convinced that repairing things with Leonard wasn’t going to happen, they dealt him to Toronto in a deal that landed standout shooting guard DeMar DeRozan as part of the return.

“You move on in life,” Popovich told reporters on Wednesday. “We’re not going to redo what’s happened in the past in any way, shape or form. It’s of no consequence at this point, and it does no good to go backward and talk about this, that or the other.

“One of the reasons is you guys will interpret it whatever way you want anyway. So it doesn’t matter what we say. You’re gonna say whatever you want. It’s a waste of our time.” 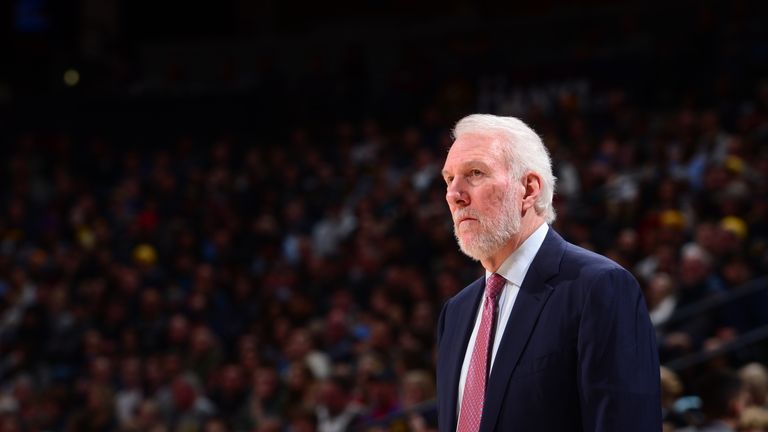 Leonard warmed up for his highly-anticipated return by scoring a career-best 45 points in Tuesday’s 122-116 home win over the Utah Jazz. He was asked if he was looking forward to returning to San Antonio in a postgame television interview.

“Yeah, it’s going to be fun,” Leonard said. “Everybody is anticipating the game. Things like that will only get me better for the long run. It’s going to be a good game.”

What type of welcome Leonard will receive is up for debate. There is a faction that believes he will receive a warm welcome while others expect a stiff chorus of boos. 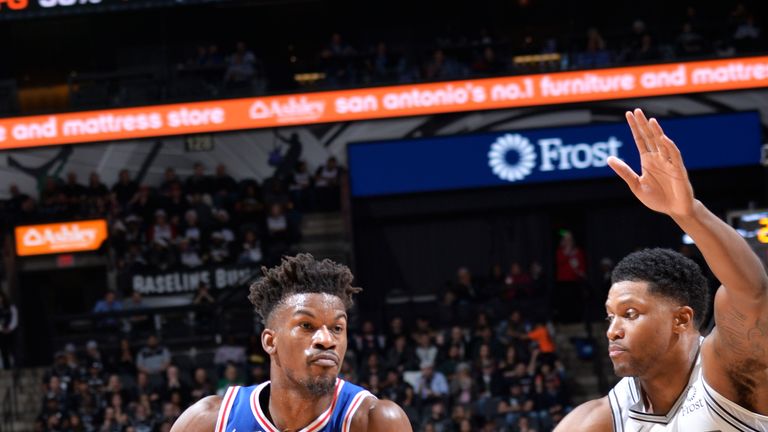 Veteran guard Patty Mills is hoping his former team-mate is greeted back with cheers. “I hope they react just as well and the same that they do with any other ex-team-mate that comes back,” Mills told reporters. “He’s been a great team-mate. He’s been a great friend to me, and he deserves that. I’m hoping that it will be a warm welcome back to San Antonio, a place where he has won a championship and grew up.

Popovich was asked whether he felt the fans would serenade Leonard with boos. “I don’t speak for other people, but I hope that they treat everybody with kindness and respect,” Popovich said. “We always have in the past, so we’ll see.”

Sky Sports is the home of the NBA in the UK with live coverage throughout the week, including selected live games free to all Sky subscribers via Sky Sports Mix. www.skysports.com/nba will be your home for news, reports, video and features throughout the season while you can follow us @SkySportsNBA