MAURIZIO SARRI has amazingly admitted he had no idea Chelsea were signing Christian Pulisic for £58million.

The Borussia Dortmund midfielder's switch was confirmed yesterday ahead of the Blues' 0-0 draw against Southampton. 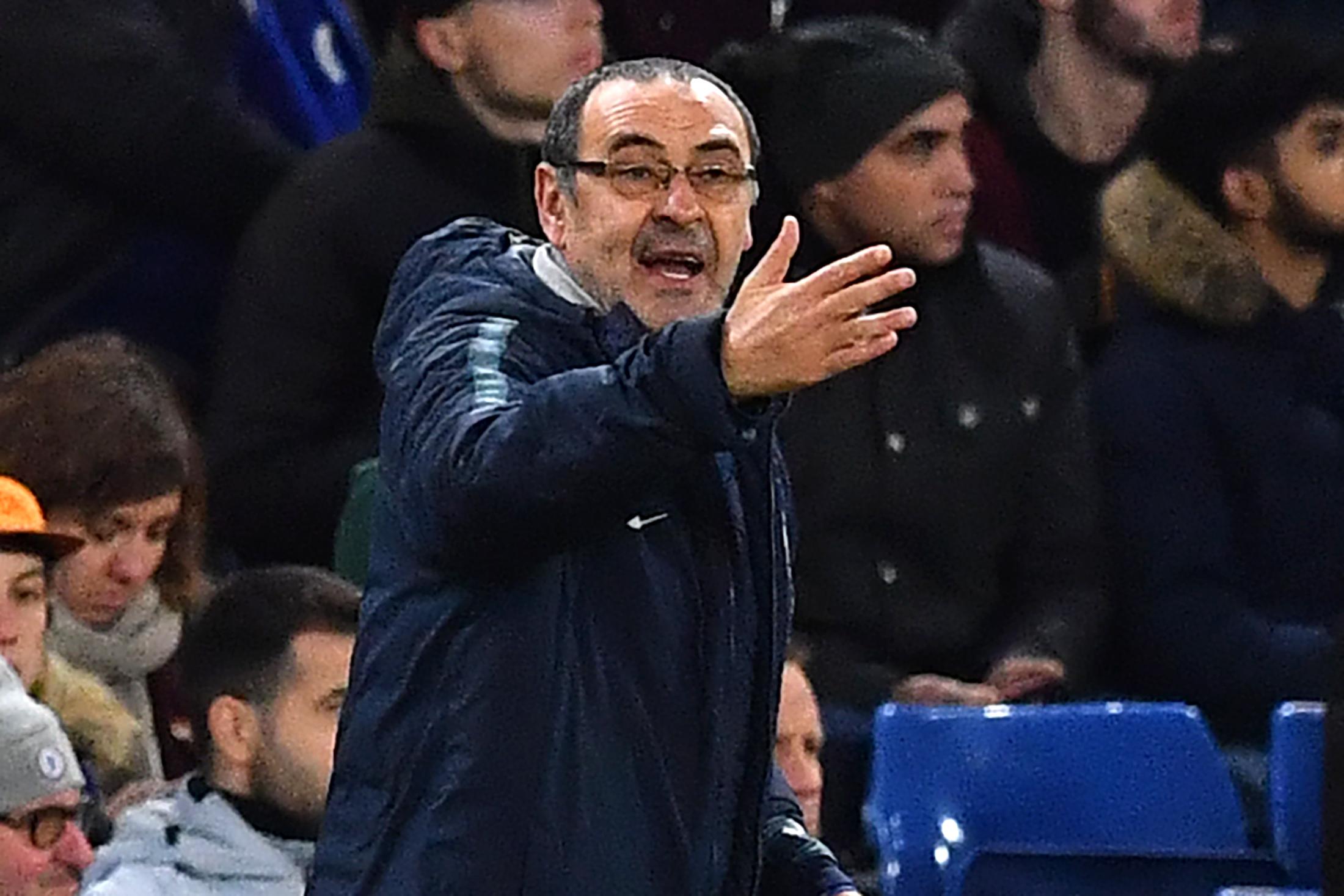 Pulisic returned to the Bundesliga side on loan for the rest of the season – by which time Sarri should be able to get his head around the deal.

The former Napoli boss revealed he had been asked for his opinion of the America star, 20, but did not know the club were working to sign him.

Quizzed on his new player, Sarri said: "I don't know. I didn't know anything about Pulisic on Tuesday.

"The club asked my opinion about him about one month ago. My opinion was positive. 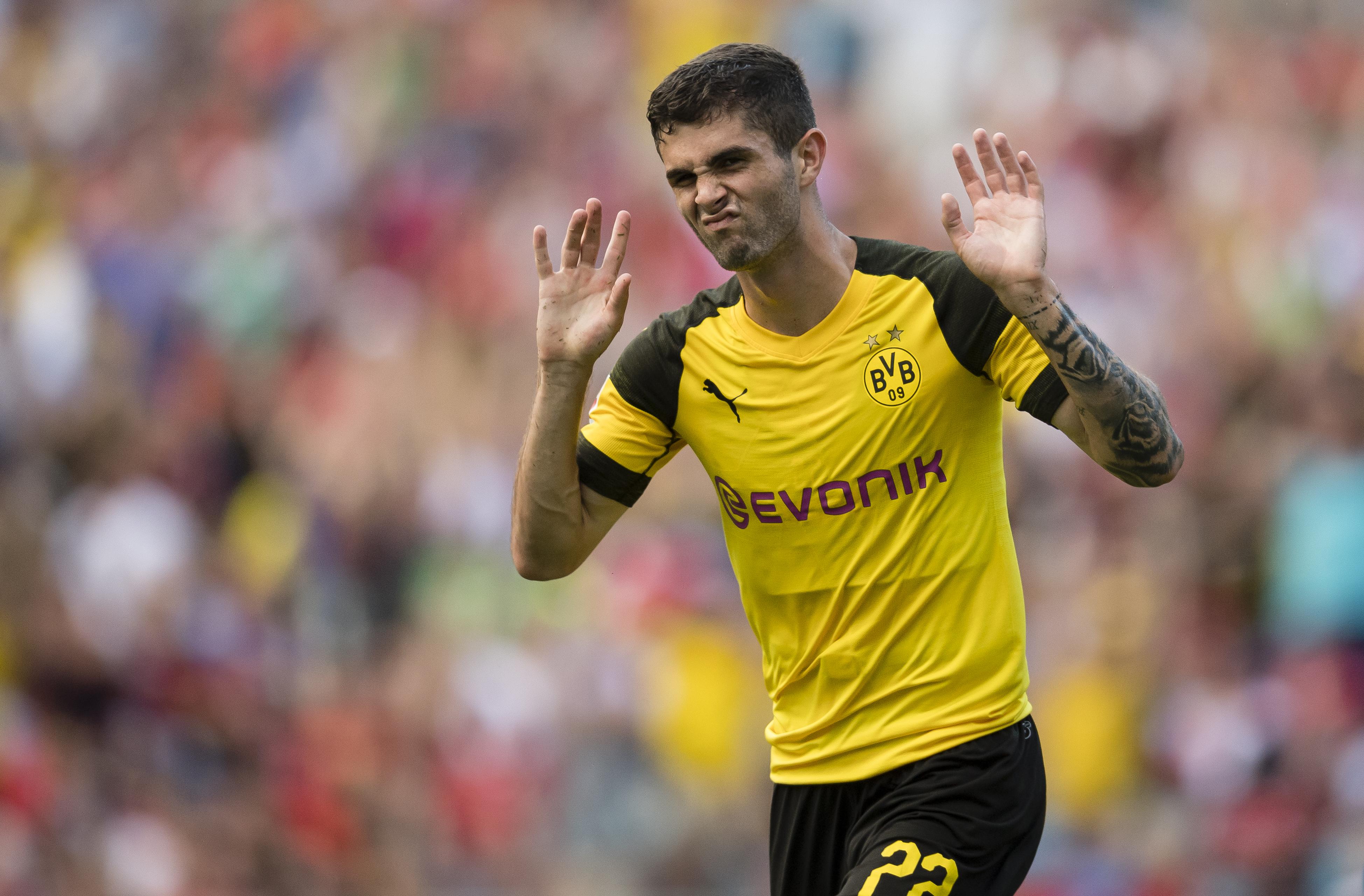 "Today I have known that the deal is done but I didn't know anything."

Chelsea have a growing injury list with Willian going off last night and Pedro and Callum Hudson-Odoi also crocked.

Sarri was then asked if he would have preferred Pulisic come into the side straight away given his limited options.

He said: "I don't know. I am not in control of the market. I have to think about the pitch, improving my team and the offensive phase. 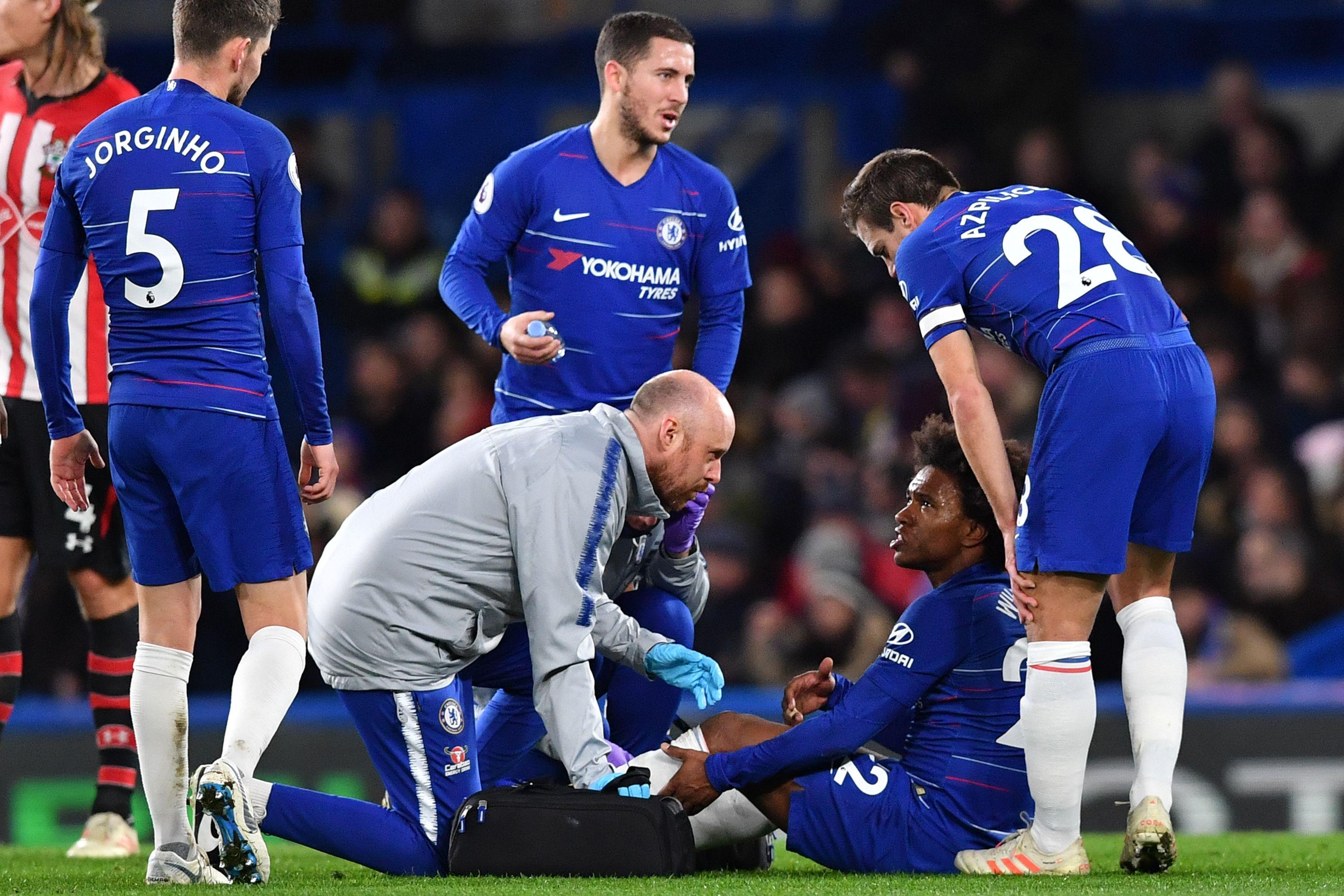 AFP or licensors3 Willian added to Sarri's growing injury list
Latest Chelsea newsYOU'RE FAB Fabregas and Silva call each other 'handsome' as Blues star seems to say goodbye HE HAZ TO STAY Hazard is Chelsea's only star under Sarri – Pulisic has to be a team-mate BORE-BALL Luiz impresses, Kante still out of position and Sarri-ball continues to bore FAB MEMORIES Fabregas appears to wave goodbye to Chelsea fans as he nears Monaco move WILL PAIN Willian forced off with calf injury in major blow for Chelsea against Saints

"We are good to build up the action, we have to improve in the last 20 metres. The club know my position, it is up to the board.

"[But] as I said before I am not in charge of the market. It is difficult for me to talk about the market of the deal of Pulisic."