The Red Devils sacked the Portuguese boss on Tuesday after a dire start to the Premier League campaign left them 11 points off the top four after defeat at Liverpool. 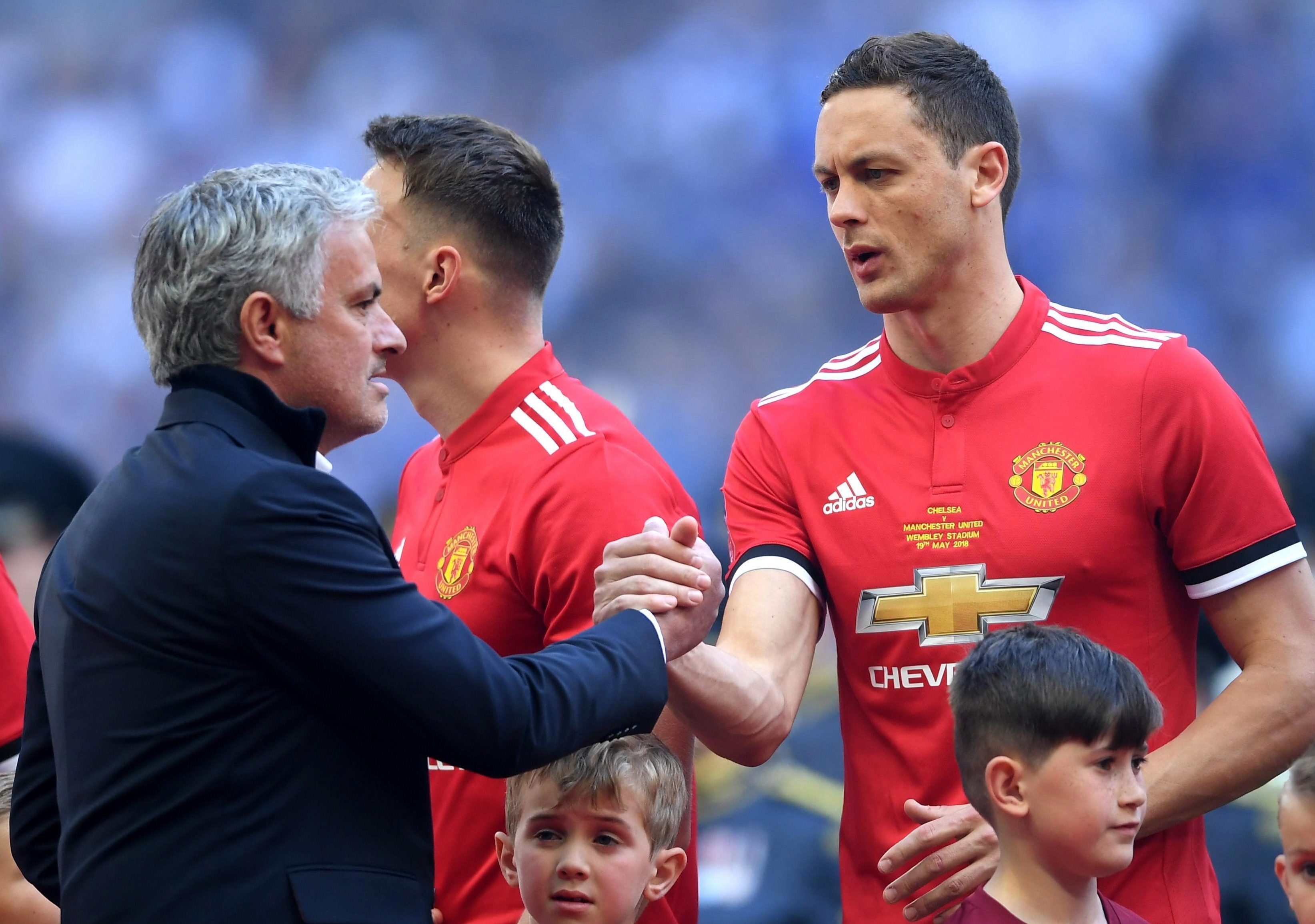 Ole Gunnar Solskjaer has since been named interim manager and led a rejuvenated United side to a swashbuckling 5-1 victory over Cardiff on Saturday.

Despite Mourinho’s numerous public spats with Paul Pogba, Luke Shaw and several other United men, Matic is regarded as one of those who remained fiercely loyal to the Special One.

Now the Serbian midfielder, who signed for Mourinho at Chelsea before following him to Old Trafford in 2017, has revealed he has spoken to his old mentor since his departure.

And Matic believes it is he and his team-mates who should “take responsibility” for Mourinho’s demise. 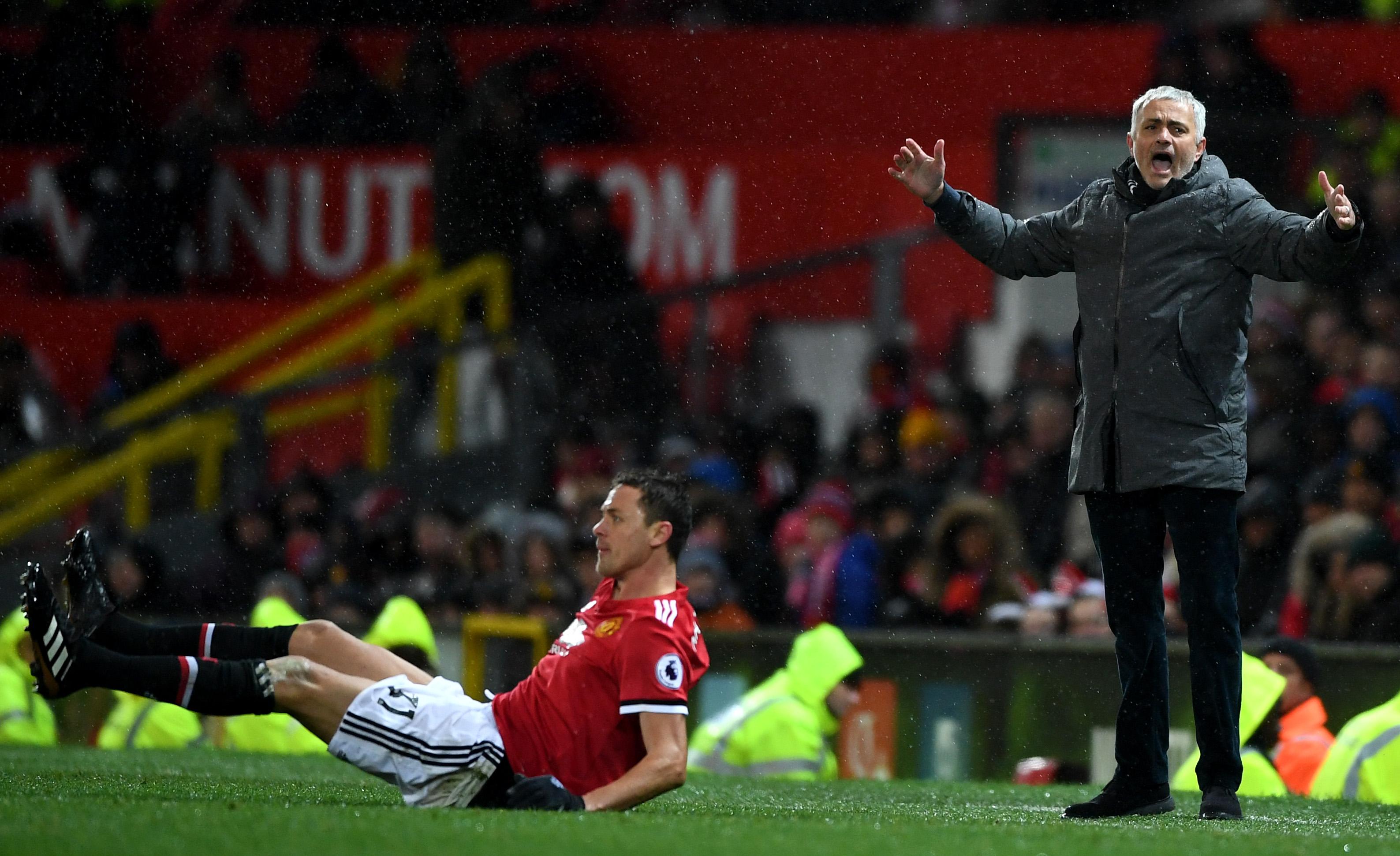 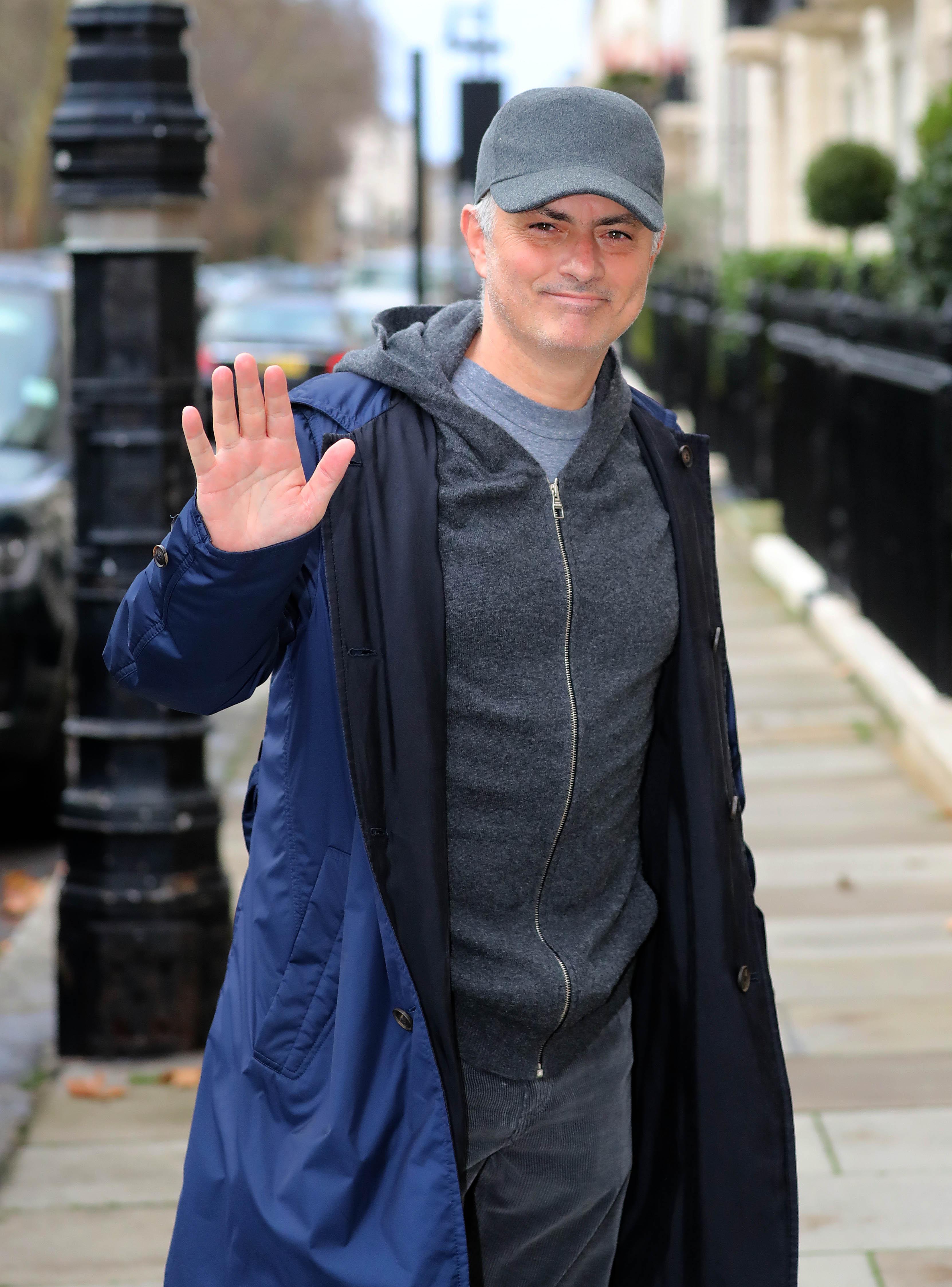 According to the Daily Mirror, Matic said: “Of course. I said this also after the Liverpool game, that we have to take responsibility and do our best to play better and to win games.

“I don’t know (what changed at Cardiff). This is the question no-one has an answer to but we are sure this is the way to continue, to fight and we will try to do it.

“This is football. In football this happens. We know also it’s not only the manager’s fault when the results are not good.”

Meanwhile, Shaw and Mourinho endured a rocky relationship at the Theatre of Dreams, but the left-back also insists his old manager deserves more respect.

The ex-Southampton ace said: “It’s not very nice when something as big as that happens at the club but we all as players and as a team need to show respect.

"People might be quick to forget what Jose did for United, with the three trophies. He did a lot.

“One of the trophies (Europa League) was one we hadn’t won before. He took us to three trophies in sort of one season.

"So people need to respect him and remember what he did, not only for us as a team to win those trophies but for the fans as well.” 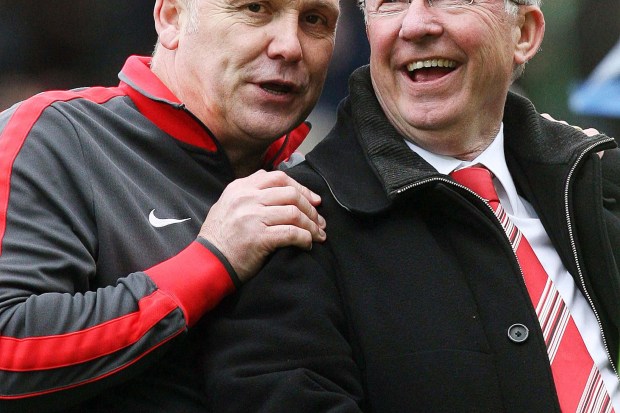 SIR ALEX FERGUSON is back in business and working as a consultant to restore Manchester United’s glory days.

Solskjaer plans regular contact with his ex-boss, something Mourinho did not do.

While Fergie also pulled the strings behind the scenes for the return of his former assistant Mike Phelan, 56.