Whyte flattened his rival in the penultimate round with a devastating blow, leaving Chisora needing medical attention. 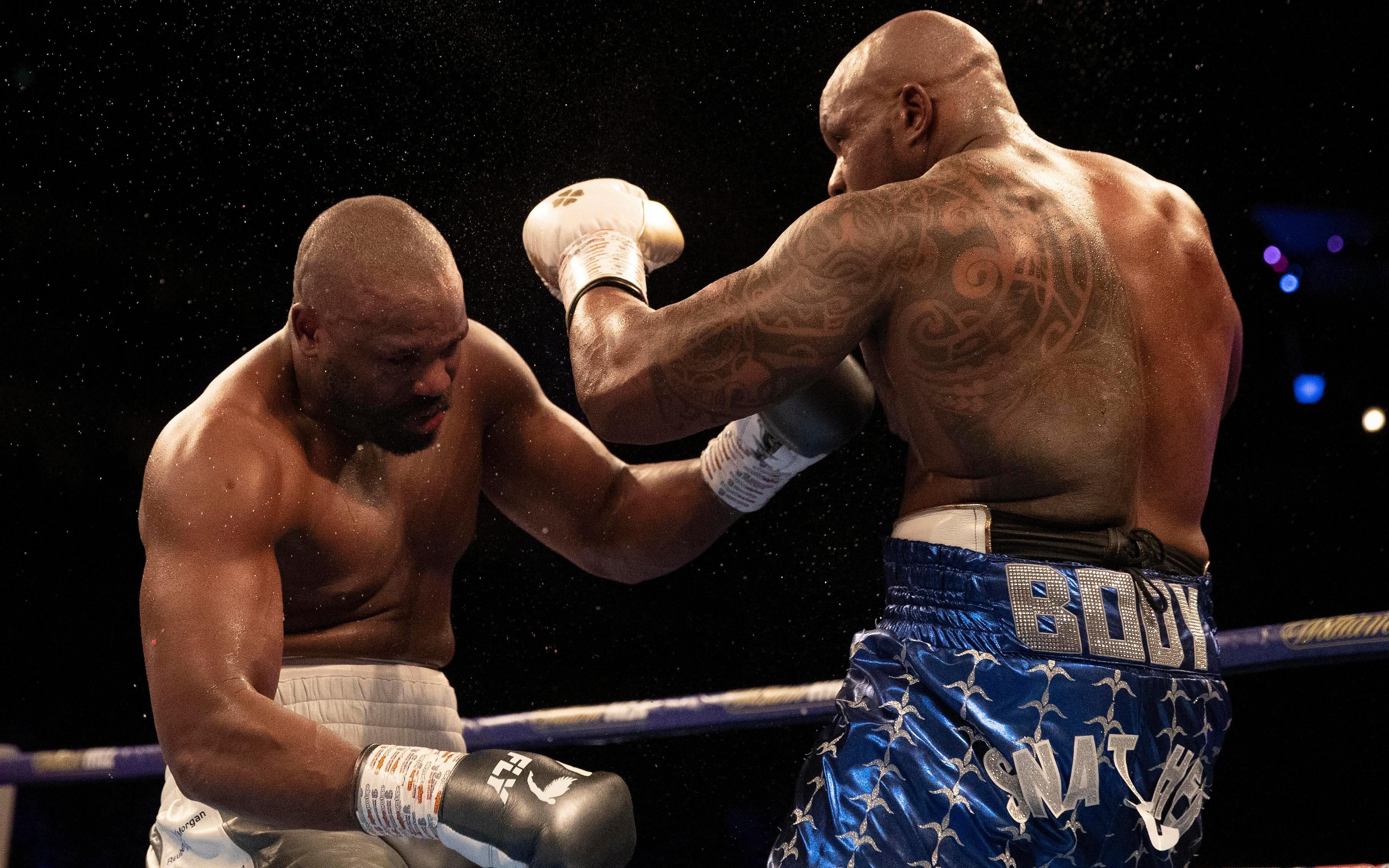 But now it can be revealed Chisora was agonisingly close to a famous points victory.

Two judges had Chisora ahead 95-94, while one had Whyte in front by the same score before the last-gasp KO.

The heavyweight pair re-ran their epic 2016 slug-fest — won by Whyte on points — and gave spoilt fans another humdinger.

There were concerns over Chisora as he lay unconscious on the canvas surrounded by his worried team, but after three minutes he was shakily back on his feet. 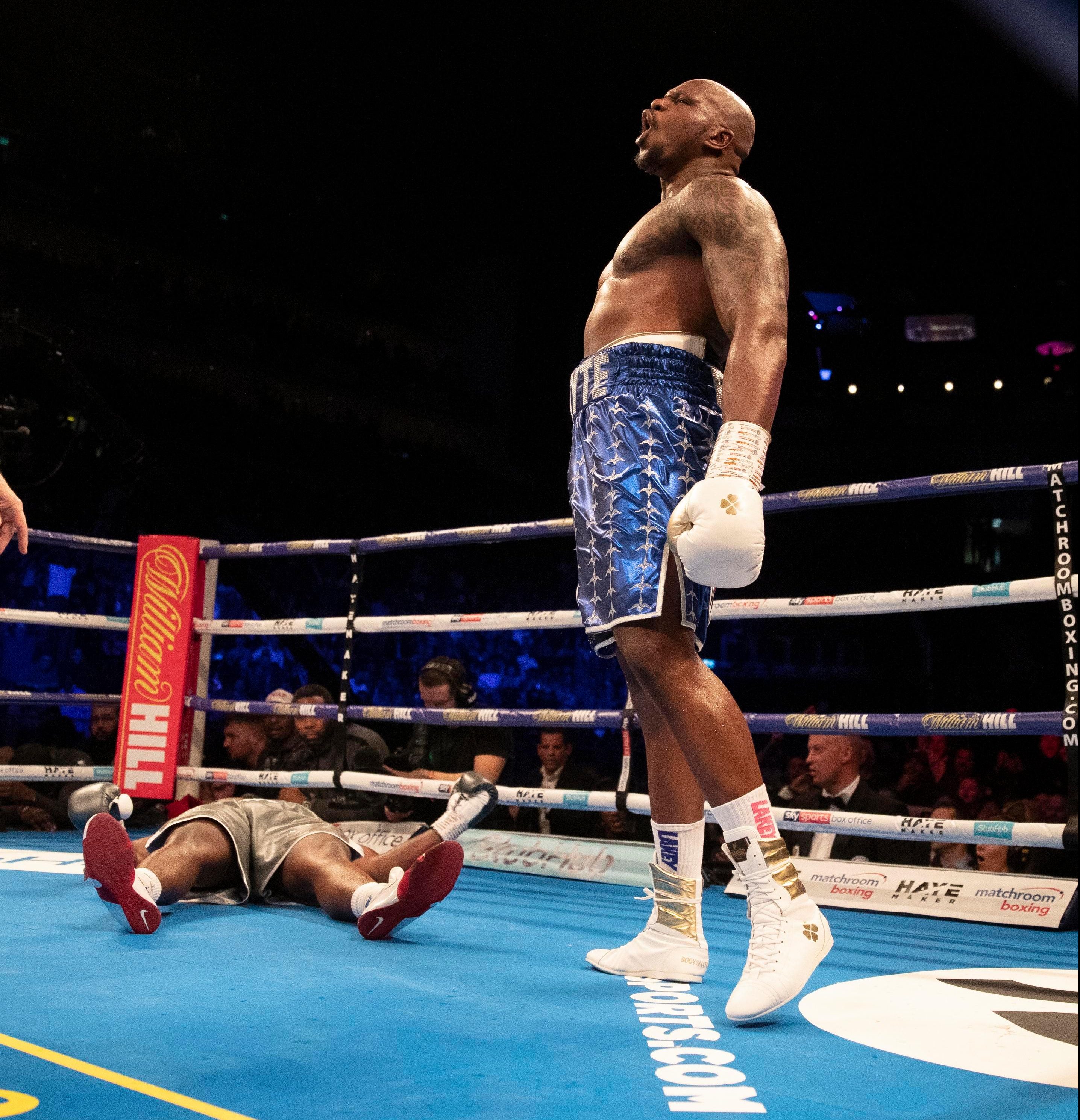