The Inter Milan star famously loves to puff away during his time off the pitch and isn't shy about hiding it. 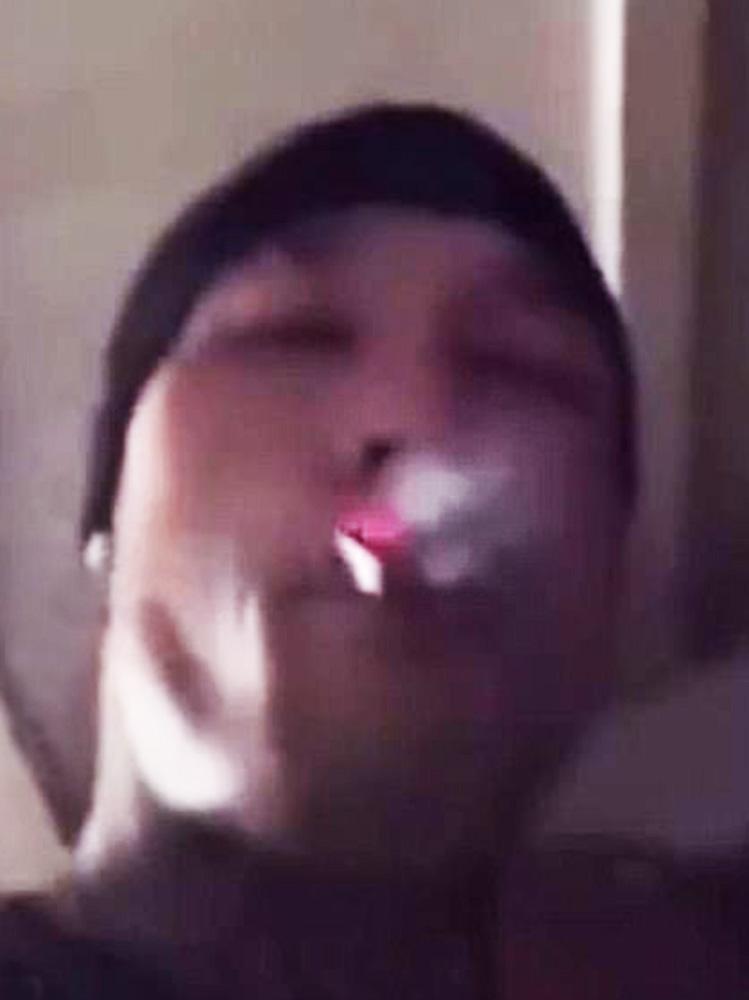 Instagram5 Radja Nainggolan insists footballers should be allowed to smoke

That’s despite being one of world football’s most prominent box-to-box midfielders.

Nainggolan, who left Roma for Inter over the summer, is renowned for his lung-busting runs – doing everything from scoring goals to making crucial defensive interceptions.

And the former Belgium international believes smoking cigarettes and drinking alcohol is key to living in a “normal” way, adding that hiding one thing from public only encourages you to keep more things under wraps.

Nainggolan told France Football: “I am a normal person, not a bad boy as most people label me.

Footballers who have enjoyed a cheeky smoke 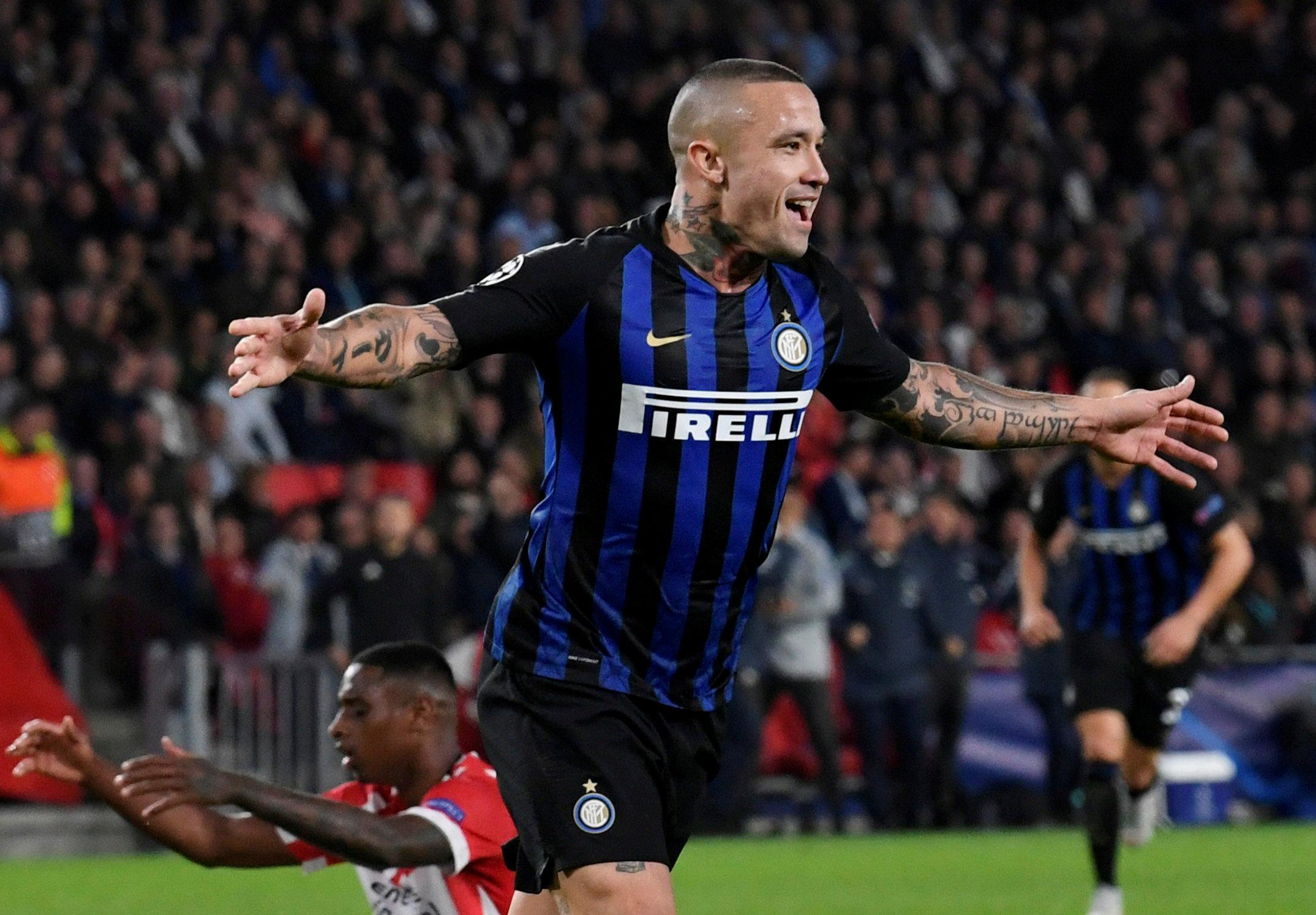 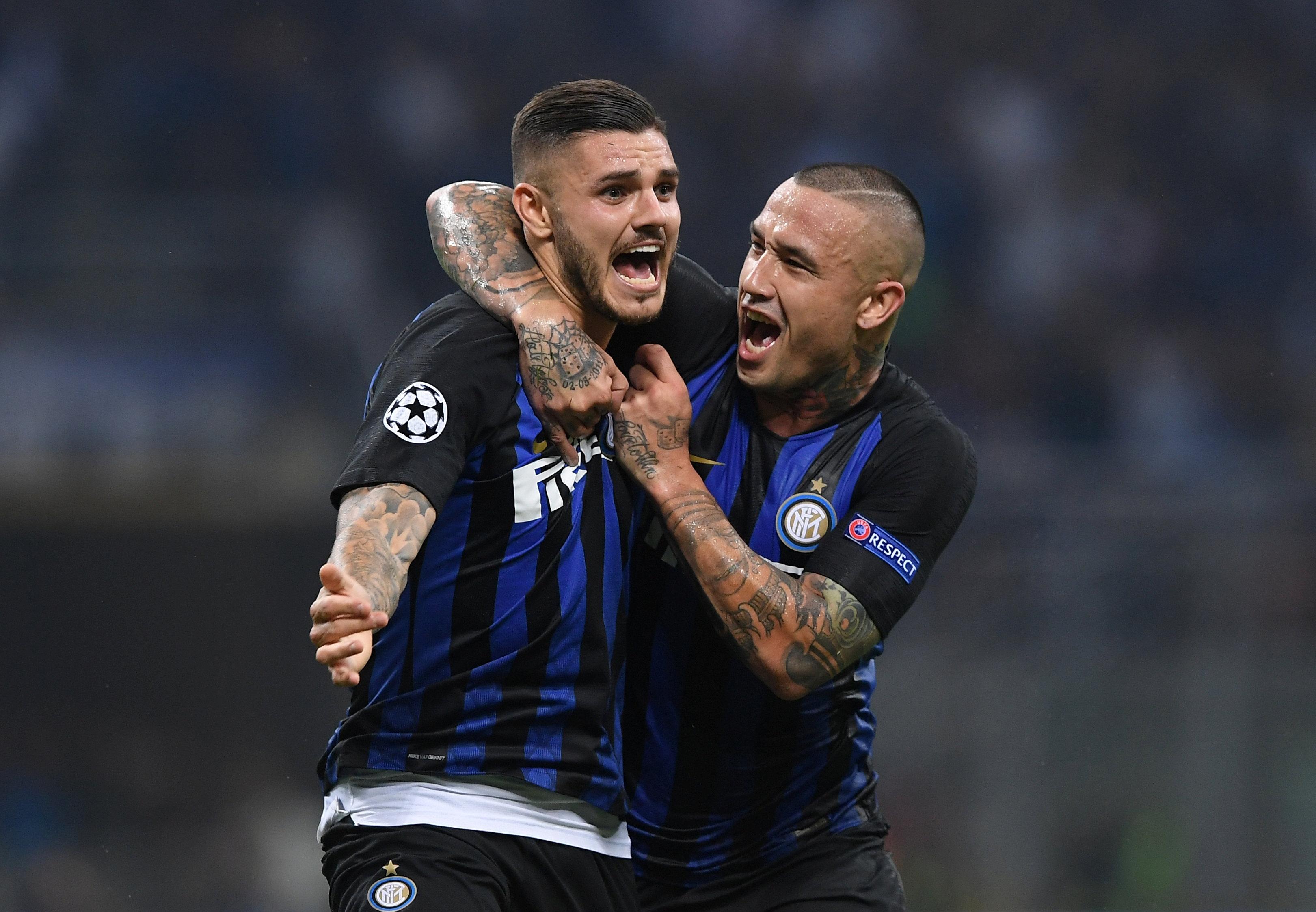 “I can walk in the worst neighbourhoods and live in a normal way. I can get the treatment most players have, but it doesn’t mean that I look for it.

“I shop at the supermarket, I can drink a glass [of alcohol] and smoke a cigarette with serenity.

“A footballer can smoke, even if he does not do a ‘normal’ job. Hiding one thing means you have other things to hide.”

Nainggolan also revealed he is happy to play any midfield role for Inter, adding: “I have many qualities but I don’t excel in any. My style allows me to give everything for my companions.”