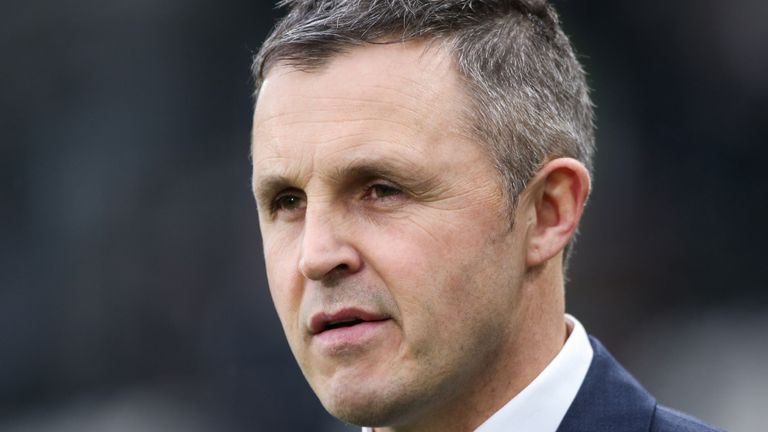 The former Leigh player and coach, who has been in charge since the formation of the Championship club two years ago, says he had been considering his position throughout the 2018 season.

Toronto lost 4-2 to London Broncos in the Million Pound Game in October, a result that meant they missed out on securing a place in Super League at the first attempt.