The Minnesota Timberwolves will hope home comforts can continue their run back towards a .500 record when they host the Memphis Grizzlies on Sunday evening.

With the turmoil of the Jimmy Butler trade now behind them, the Timberwolves (7-9) head into the game on the back of three successive wins at Target Center and looking to climb off the bottom of the Northwest Division.

That has been the story of the season so far – win at home and lose on the road, with their 0-8 record away from Minneapolis the worst in the NBA.

Memphis (9-5) are similarly strong at home (6-1), but have at least won three games on the road this season and they were very impressive in inflicting a first home defeat on the Milwaukee Bucks earlier in the week. 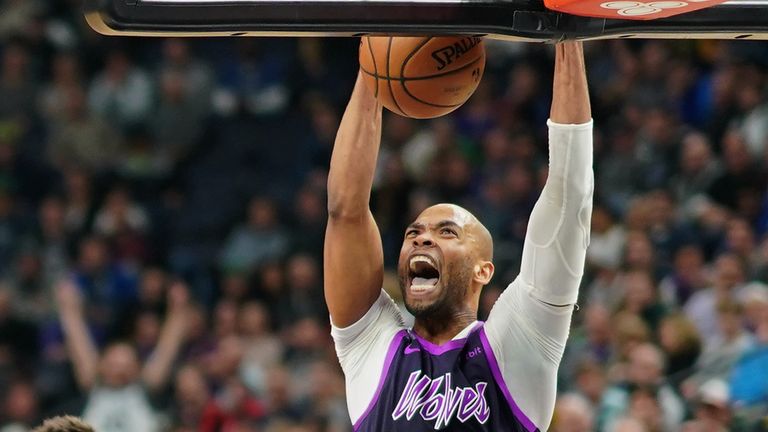 Highlights of the Portland Trail Blazers’ visit to the Minnesota Timberwolves 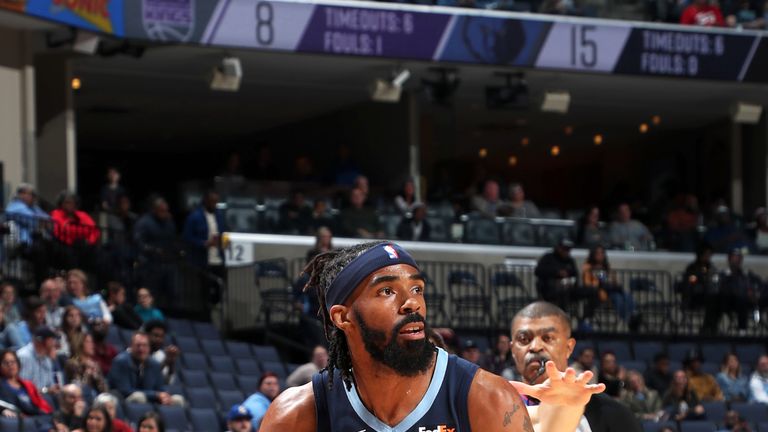 Highlights of the Sacramento Kings’ visit to the Memphis Grizzlies

Both teams rank highly in turnover avoidance this season, the Grizzlies fourth on 13.6 per game and the Timberwolves seventh on 13.9. Both have also enjoyed success stealing possession away from opponents, with Memphis second in the NBA behind only Oklahoma City and Minnesota just behind them in third. Avoiding giving up easy transition baskets is going to be huge in deciding this game. 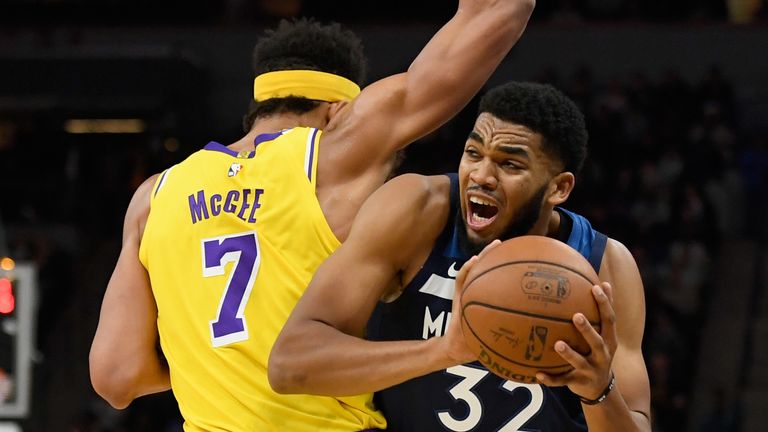 Image:
Towns is one of the best rebounders in the NBA so far this season

The Grizzlies will have to find a way to deal with Karl-Anthony Towns in the paint if they are to have any success. Memphis ranks 30th and last in total rebounding so far this season and do not have a player averaging more than nine per game. Towns has been in spectacular rebounding form in his last four games, with season highs of 19 against Sacramento and then 21 against Brooklyn in the last week. Dario Saric’s addition gives the Wolves another big body to go to war with.

One to watch (Grizzlies) 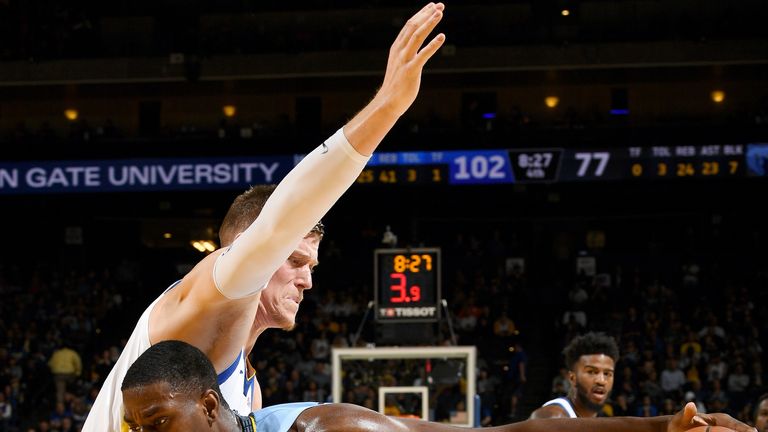 Image:
Jaren Jackson impressed against the Kings with a career-high 27 points

A lot was expected of Jaren Jackson Jr when he was selected fourth by Memphis in June’s NBA draft. The rookie inconsistencies have been evident so far but he comes into this game off his best performance in the professional ranks – a career-high 27 points, with four three-pointers, six rebounds and four steals against the Sacramento Kings on Friday.

One to watch (Timberwolves) 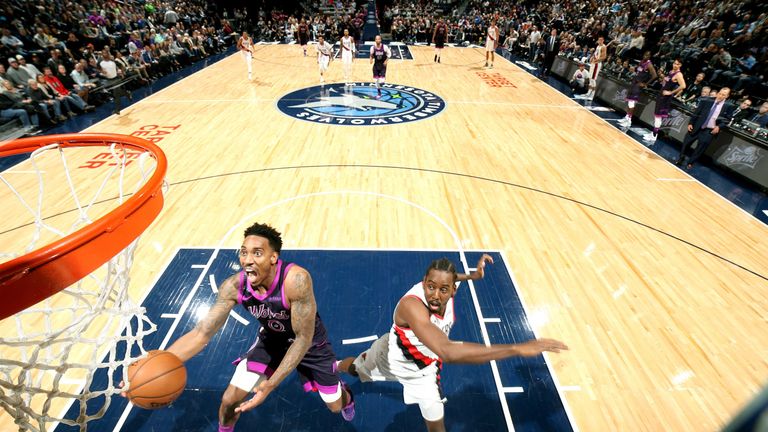 Although Derrick Rose played really well, the Timberwolves badly missed Jeff Teague when he was out of the line-up for their recent winless road trip. In three games since his return, albeit all of those at home, Minnesota have regained their mojo and much of that is down to his unselfish game. Teague has dished out 32 assists in those three games and he is one of the better pure point guards in the NBA when he is shooting nearer 45% than his current 39%.

And www.skysports.com/nba will be your home for news, reports, video and features throughout the season while you can follow us @SkySportsNBA